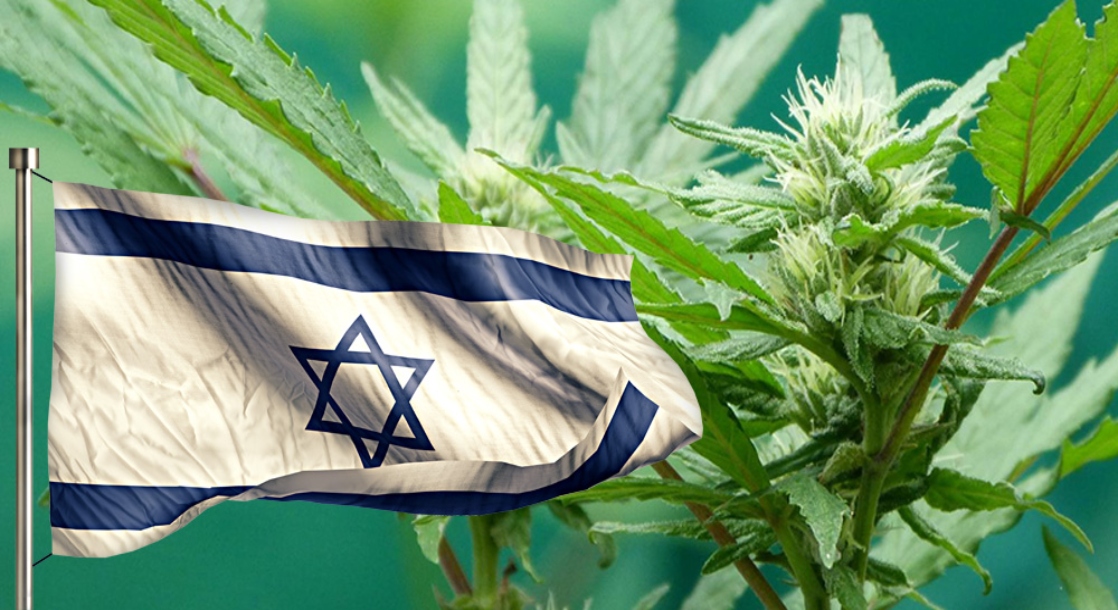 In the first six months of 2020, Israel surpassed Germany to become the world’s number-one importer of cannabis flower, according to information compiled by Tel Aviv’s Cannabis Magazine and news site Marijuana Business Daily.

Israel’s figures far outpace second-place Germany, which by June had only imported three metric tons of cannabis, according to figures gathered by a parliamentary inquiry. Israel, on the other hand, imported 8,818 pounds of flower into the country.

In addition, Israel now places fewer restrictions on importing weed than many European Union nations (including Germany), and has thereby created easy access to a hugely lucrative market.

Israel is on record as having one of the highest per-capita rates of cannabis users in the world, with one recent survey indicating that 27 percent of Israelis smoked pot in the past year.

“Ongoing import agreements suggest that even more [cannabis] will be imported in the second half of the year,” said Lebovitch

It’s also worth noting that, prior to 2020, Israel had never taken in a single large import order of cannabis. Now, it stands with Germany as the only district (outside North America) in which more than one ton of high-THC flower is expected to sell this year. Shows how quickly things can change in the burgeoning global cannabis trade. Australia, meanwhile, remains the world’s only noteworthy importer of high-THC oil.