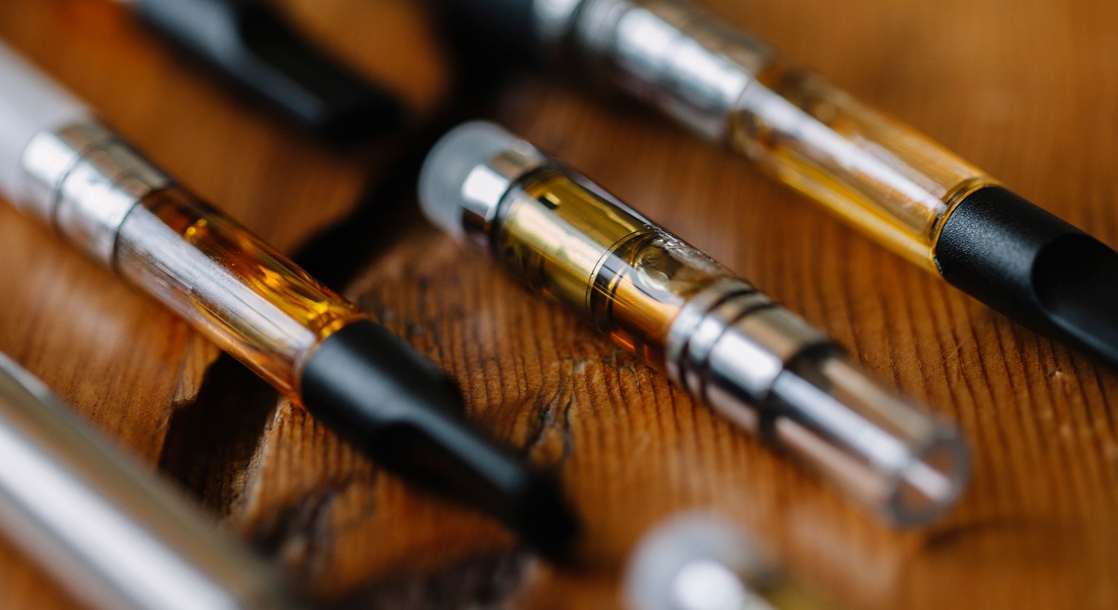 After living through four months of death and disruption caused by the COVID-19 crisis, last year’s outbreak of vaping-related lung illness (EVALI) feels like it was a decade ago.

Starting at the end of last summer, doctors across the US began reporting strange cases of a mysterious lung illness that eventually killed 68 people and sickened around 3,000 more. Researchers never figured out exactly what was responsible for this sudden outbreak, but conclusive reports linked most cases of the illness to illegal cannabis vapes. Federal health officials now believe the illness was caused by toxins or additives contained in illicit market weed vapes, but a small number of state-legal cannabis products were also linked to EVALI cases.

Last September, as the death toll began to rise, Massachusetts Governor Charlie Baker declared a state of emergency and temporarily banned the sale of all vaping products, including both tobacco and cannabis products. Between September 25 and December 12, the date the ban was lifted, the state confiscated over 619,000 vaping products and placed them in quarantine.

The seizure of these products was a major financial blow to the state’s adult-use industry, which is still in its early days. Ellen Rosenfeld, president of CommCan, a company that produces and sells both medical and adult-use pot products, told Cannabis Business Times that state regulators currently have 35,000 of her company’s vaping products in quarantine. These products, which could be sold for a total of $2.4 million, are currently nearing the end of their expiration dates. And that’s just one of the many legal weed vape producers in the state.

The state tested samples of each product for vitamin E acetate, an additive linked to the illness, and also tested the products for heavy metal contamination. Independent testing labs did not find vitamin E in any of the quarantined products. The tests did, however, find that many of the seized vape carts contained impermissible levels of lead, which can release toxic fumes when heated. But after an additional round of testing, the results came back completely different.

“Our testing that we’ve conducted as a commission did not detect any vitamin E acetate, which is obviously a good sign and encouraging news, but we did identify some pretty concerning levels of lead,” said Shawn Collins, executive director of the state Cannabis Control Commission (CCC) to Cannabis Business Times. “Upon retest though, the results are a little all over the map. Where something that might have failed for lead – and failing for us would be above 500 parts per billion –  didn’t fail the second round. So, it’s sort of a hit or miss environment.”

“There were really concerning levels of lead and that’s what prompted us, we better try to wrap our heads around this,” Collins explained. “It’s annoying; we went looking for [the presence of] vitamin E acetate and stumbled upon another concern.” In one particular case, Collins said that the initial test found a lead concentration of 27,000 ppb — far above the 500 ppb allowed under state law. But, a second test of that same sample could not detect the presence of lead at all.

“Continuing to restrict the sale of the quarantined vaping cartridges is a financial burden on licensees and creates a potential risk of diversion,” the CCC wrote. “Before making a dispositive decision regarding cannabis vaporizer products subject to quarantine, the Commission invites public comment regarding the question of what, if any, conditions would allow for the retesting and safe sale of vaporizer products that were prohibited for sale or subjected to quarantine.”

“We haven’t come up with an answer or a solution, so the idea behind [the public comment period] is, let’s ask a question and see what we can get for answers and figure out what ultimately to do with this inventory,” said Collins to Cannabis Business Times. “Sometimes the answers take time. …We’ve worked through this with the industry as cooperatively as we can, but we’ve been searching for some of those answers that just haven’t appeared.”

Collins suggested that the state could retest and sell these vapes, allow the cannabis oil in the vape carts to be reprocessed and resold, or simply destroy all seized products. The CCC will continue hearing public comments through today, and after considering these comments, will make a final decision on the matter.