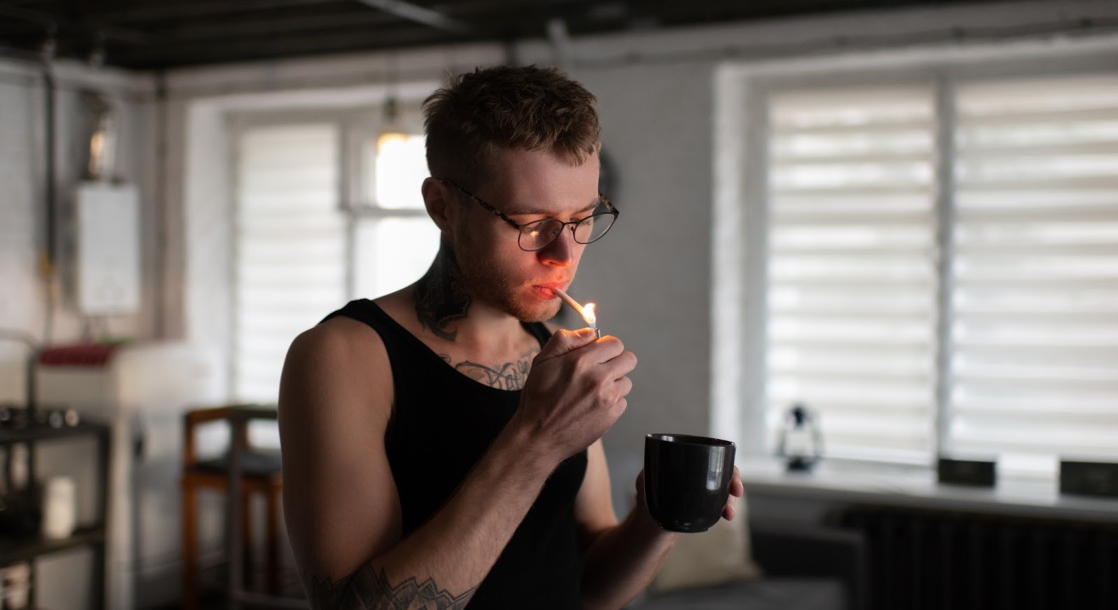 The New York State Senate has voted 58 to 2 in favor of legislation to protect tenants from being evicted simply because they are certified medical marijuana patients.

Laying out the need to shield pot patients from housing discrimination, bill S.4117, which was sponsored by Sen. Anna Kaplan (D), declares that “This legislation would seek to ensure that tenants lawfully using medical marihuana are protected from eviction proceedings.”

The bill’s justification memo detailed the 2018 case of John Flickner, a 78-year-old resident of Buffalo, New York, who was evicted from his federally subsidized housing solely because he was a legally prescribed medical marijuana patient.

Flickner eventually returned to his home, but only after a rep from the U.S. Department of Housing and Urban Development (HUD) singled out his case online and tweeted, “State & federal law needs to catch up with medicinal marijuana usage & require private landlords to legally permit the same. Period.”

The legislation still needs one more round of approval. Now that it’s passed the Senate, it will go to the New York State Assembly for consideration by the Housing Committee. If the bill gets signed into law, New York will follow Oregon’s lead. In 2019, the Beaver State officially made it illegal for landlords to discriminate against tenants with marijuana prescriptions.

This modest — yet important — reform is gaining momentum in the wake of legislators and Gov. Andrew Cuomo (D) continually failing to reach a deal on adult-use cannabis legalization after the governor proposed it through his budget two years in a row.