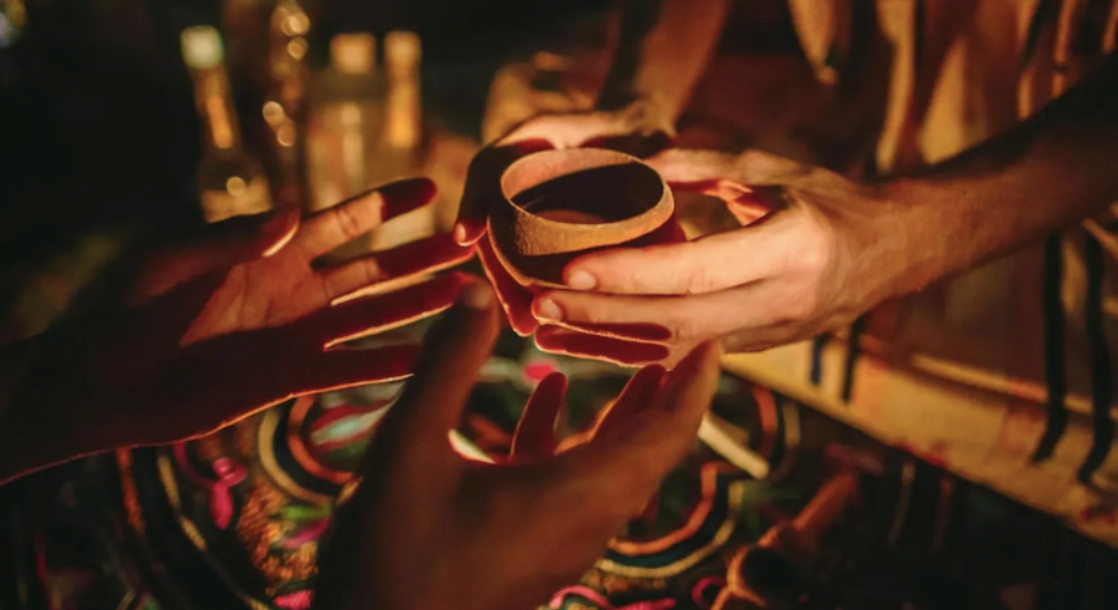 A measure that would allow the legal use of psychedelic plants in healing ceremonies is under consideration in Oakland, California, Marijuana Moment reports.

The push to legalize and regulate psychedelics in Oakland has picked up speed since decriminalization and, while some discussion has focused on sales, the new ordinance does not mention commercializaion of these plants.

Instead, the DN measure specifically advocates for Oakland residents to have the freedom to participate in legal ceremonies that incorporate entheogenic substances, such as magic mushrooms, huachuma (also known as San Pedro cactus), and ayahuasca into plant-based healing rituals. Such practices, DN states, should be conducted in the context of community-based treatment under the guidance of experienced, vetted facilitators.

Stressing the potential for positive impacts, the proposed DN measure points out how psychedelic healing might profoundly benefit traumatized, at-risk populations such as survivors of violence and people who have previously been incarcerated.

“Members of these vulnerable communities are not receiving adequate mental health services in our country,” DN chair Carlos Plazold stated in a press release. “The solution we’re offering the city is to bring the ancient wisdom and practices that have enabled communities to heal for centuries, together with modern science and harm reduction techniques that are showing high rates of success of mental health healing in scientific studies, and will cost participants next to nothing.”

Beyond having the freedom from being arrested, the measure also addresses the need for community-oriented therapeutic alternatives to commercial exploitation.One of the biggest issues the psychedelics space is already facing is an onslaught of big, money-focused businesses looking to make a profit off of naturally occurring hallucinogenic plants. Ones that have been used for hundreds — if not, thousands — of years by indigenous populations for healing and religious purposes. The concept of appropriation is more than lost on these (generally white) folks.

“For-profit corporations are becoming increasingly dominant in the plant-based healing and psychedelic medicine spaces,” the ordinance states, “increasing concern among the compassionate-care community that there is very limited time to protect citizens’ rights to establish their own direct relationship to naturally occurring plant medicines, without corporate intermediaries or obstruction.”

The proposed pilot program would establish a community-based infrastructure for managing psychedelic healing work. By the end of its first year, a task force would create “micro-economic models for engaging in entheogenic plant practices that create opportunities for self-sufficiency in Oakland’s most vulnerable communities and are specific to the city’s unique needs.”

After two years, the measure proposes, the City Council would conduct a study on the program and report its findings to the people of Oakland.

The ordinance also brings up specific requirements for psychedelic healing facilitators. Such candidates would have to be over age 21, live in Oakland, have five years documented experience, and be recommended by a participating organization. Once established, the measure calls for facilitators to receive full protection from the City Attorney’s office.

In addition, the DN document advocates that Oakland “shall encourage research on the safety, therapeutic potential, and healing powers of entheogenic plants so long as the research is done in collaboration with, or led by, leadership from within community-based organizations.”

If enacted, the new Oakland plan could go into effect in October 2020 — right in the thick of election season. The timing couldn’t be more perfect.