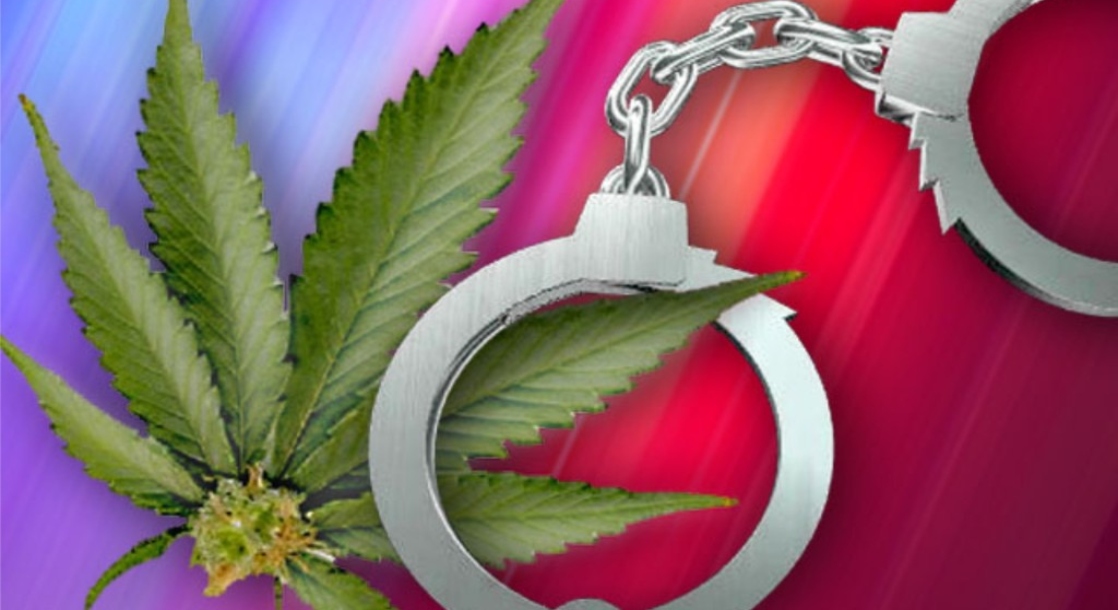 Last summer, New York state officials cleared the criminal records of tens of thousands of people who were arrested for minor cannabis crimes between 1977 and 2019.

The mass expungement was part of a larger decriminalization bill signed into law by Governor Andrew Cuomo last July. Under this new bill, any New Yorker caught with two or fewer ounces of pot can be fined between $50 and $200, with no possibility of jail time. Minor pot possession is now classified as a civil infraction rather than a misdemeanor, which means that getting caught with a joint will no longer lead to a permanent criminal record.

The law also provides retroactive justice for individuals who were arrested for pot possession or use before 2019. Last August, the state expunged over 25,000 misdemeanor weed possession and consumption convictions from state criminal records, giving tens of thousands of New Yorkers a clean slate.

Unfortunately, due to a change in how the state handled weed offenses over time, the expungement law does not apply to anyone who was arrested before 1977. Before that year, pot offenses were classified differently under state law, and the language of the decriminalization bill failed to address this issue. Now, lawmakers have proposed a second bill to correct that error.

At the beginning of this month, State Senator Brian Benjamin (D) introduced a bill to amend the expungement law to include misdemeanors recorded prior to 1977. “This bill amends the criminal procedure law to ensure those convicted of certain lower level marijuana possession offenses prior to the creation of marijuana-specific offenses in 1977 are eligible to have their crimes automatically expunged,” the bill’s summary states.

The bill would accomplish this feat by making one simple change to the existing law. If passed, the new bill would replace the words “violation or violations” in the current law with “misdemeanor and/or violation.” This simple change would allow the state to expunge any minor cannabis crime, regardless of the date, effectively wiping the oldest existing weed offenses off the state’s records.

The bill passed the state Senate with a 41-19 vote last Wednesday and moved on to the state Assembly, who must also pass it before it can reach Cuomo’s desk for a signature.

New York has gradually been working toward full adult-use legalization since 2018, but conservative lawmakers and delays imposed by the coronavirus pandemic have derailed this effort indefinitely. In the meantime, pro-cannabis lawmakers are working to implement pot reform on a more modest level. Just this week, the state Senate also approved a bill that would prevent landlords from evicting tenants who use medical cannabis.

The state Assembly must still approve both of these reform bills for them to become law, but the state’s lower house is traditionally more cannabis-friendly than the state Senate, which used to be dominated by the Republican party until the most recent election.