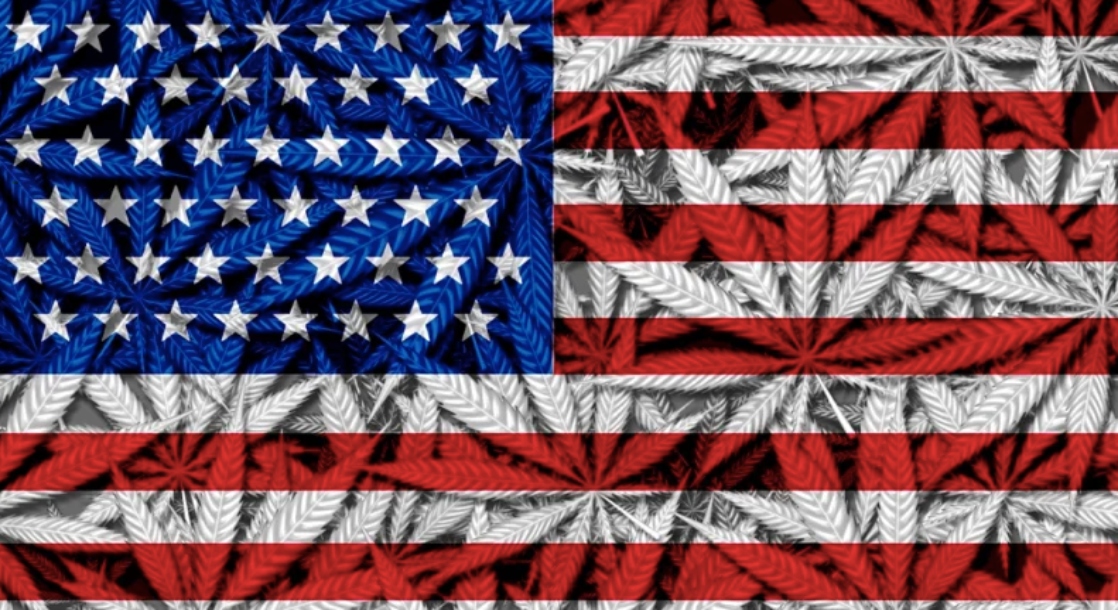 Plans appear to be underway for the House of Representatives to hold a September floor vote on the Marijuana Opportunity, Reinvestment and Expungement (MORE) Act, according to a report by Marijuana Moment.

The MORE Act was introduced in 2019 by New York Rep. Jerrold Nadler. Since clearing a House Judiciary Committee last November, the comprehensive legalization bill has been under consideration by other congressional committees. So far, the bill has 78 congressional co-sponsors, which is up from the 52 sponsors it had about a year ago.

Now, despite numerous other legislation backups due to the coronavirus pandemic, the MORE Act is reportedly en route to a full House vote this September. Several factors will have to fall into place before that vote can happen, however.

Other committees will either have to suggest their own changes to the MORE Act, for example, or waive their jurisdiction on the matter. The Small Business Committee, for one, is planning to opt for the latter, according to an aide who spoke to Marijuana Moment under the condition of anonymity.

Sweeping in scope and intricately detailed in its specifics, the MORE Act represents a giant leap forward in U.S. drug policy. If passed, the legislation would deschedule cannabis on a federal level, fully expunge prior marijuana conviction records, and tack a five-percent sales tax on weed, the revenue from which would actively go back into the communities most devastated by the War on Drugs.

The new legislation would also enable a pathway for resentencing those presently locked up for marijuana busts and prevent government agencies from denying public benefits or security clearances to those who use cannabis. In addition, the act aims to remove cannabis as a factor that could deny citizenship to immigrants.

Even if the House votes to pass the MORE Act, though, the Senate remains dominated by Republicans — at least until November — and therefore may not follow suit. The big fall election may pose other challenges, as well.

At present, presumptive Democratic presidential candidate Joe Biden remains opposed to federal cannabis legalization and instead favors decriminalization and more piecemeal reforms. With that in mind, some observers say, House Dems might be nervous to enact MORE’s sweeping changes so close to the voting public’s opportunity to end the madness of Donald Trump.

That’s why some analysts think a House move on MORE might drive Senators to back lower-impact proposals instead, such as the bipartisan Strengthening the Tenth Amendment Through Entrusting States (STATES) Act. The bill, co-sponsored by Sens. Cory Gardner (R-CO) and Elizabeth Warren (D-MA), would allow states to set their own cannabis policies without interference from the feds.

Still, Democratic lawmakers may perhaps realize there’s no time like the present to pass sweeping weed laws. “If they hold the gavel and have the votes, there is no reason to wait another term,” said Don Murphy, director of federal policies for the Marijuana Policy Project. “For the next 600,000 prisoners of the drug war, it would be a term too late.”