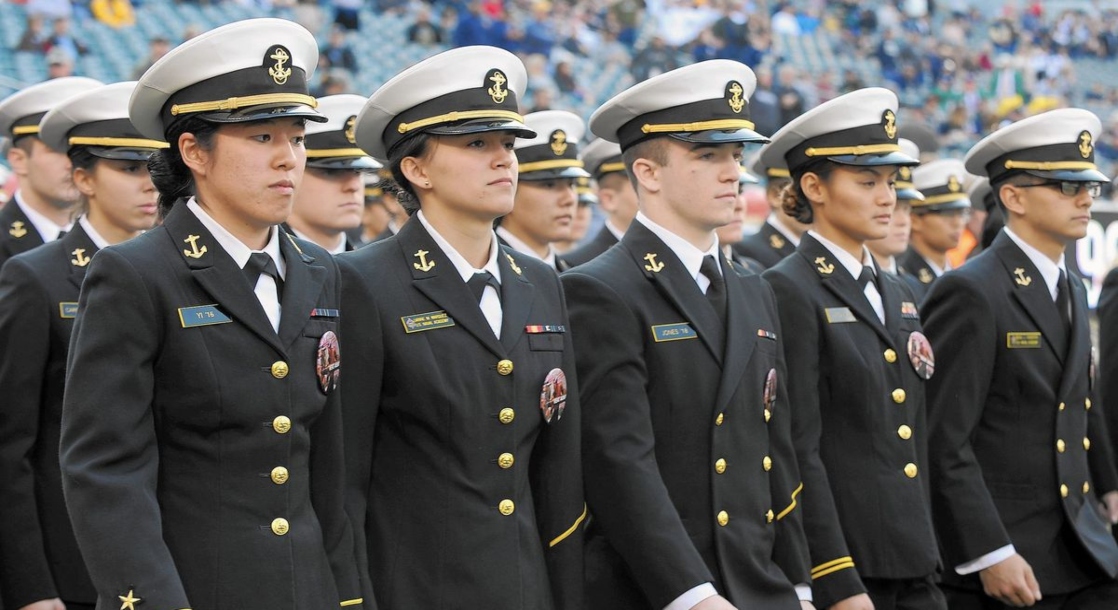 The US Navy’s fear of cannabis runs so deep that the armed service is prohibiting its members from using hemp shampoos or lip balms, even though these products are completely legal — and completely non-intoxicating.

Last Friday, the Navy released a memo informing all sailors and marines that they are not only barred from using CBD, but they are also prohibited from using pretty much any hemp product. This ban extends to all “topical products containing hemp, such as shampoos, conditioners, lotions, lip balms, or soaps,” Marijuana Moment reports. The only exceptions to this rule are FDA-approved medications like Epidiolex or hemp-derived clothing and rope products.

Hemp and hemp-derived products, including CBD, have been legal since the 2018 Farm Bill became law. But, even though these products are legal, every armed service prohibits its members from using CBD products. Even other government agencies, like NASA, have followed suit. Last February, the Department of Defense took this prohibition one step further by barring the use of all hemp products by active or reserve service members.

“Sailors and Marines cannot rely on the packaging and labeling of hemp products in determining whether the product contains THC concentrations that could cause a positive urinalysis result,” the memo reads. “The use of products containing, made, or derived from hemp, including CBD, may interfere with the DON Drug Detection and Deterrence Program and result in the reporting of unlawful levels of THC in Sailors and Marines.”

Can hemp products even cause someone to fail a marijuana test, though? Especially if used topically? Technically, the evidence is unclear. Last fall, a research study reported that it was highly unlikely for pure CBD to trigger a positive test for THC. However, other studies have found that commercial CBD products often exceed the legal THC limit. One particular CBD product sold in North Carolina was actually found to contain over 30mg of THC.

Mislabeled CBD products have already been blamed for a number of failed drug tests. Last November, a trucker sued a CBD company, alleging that their product contained enough THC to make him fail a drug test for pot. This past February, several New Mexico cops also blamed commercial CBD products for causing them to fail their drug tests.

The evidence suggests that there may be some risk of failing a drug test due to legal CBD use, but so far, there have been no reports suggesting that simply using hemp shampoo or lip balm would also trigger a pot test. Like many government cannabis policies, this decision seems to be driven by fear rather than science.