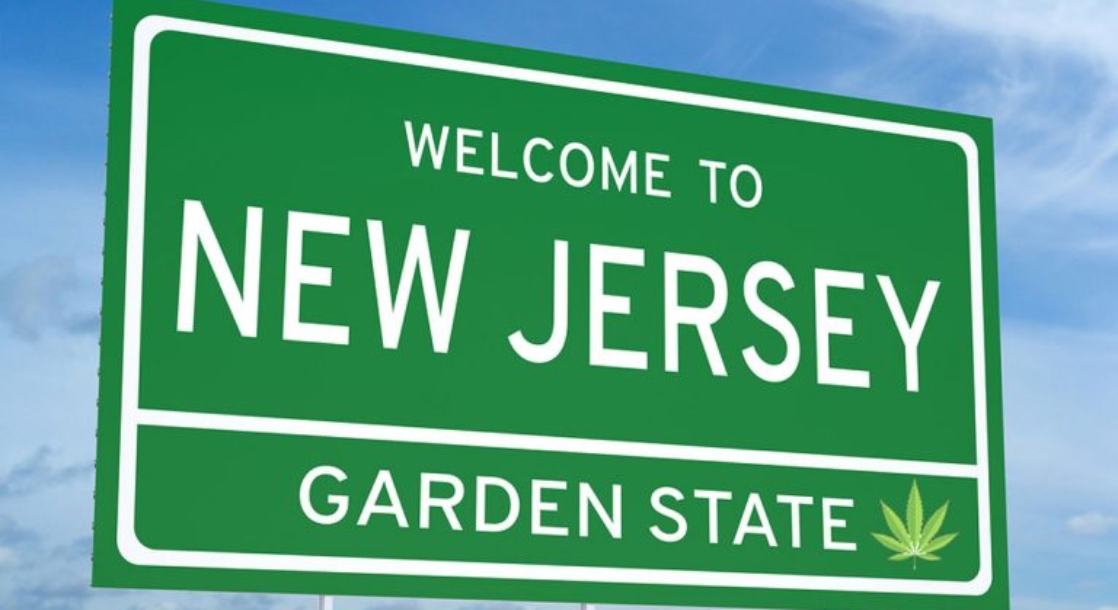 It’s looking likely that New Jersey will become the 12th US state to legalize adult-use cannabis, according to a new poll conducted by DKC Analytics.

This November, the state’s general election ballot will include a referendum question asking whether the state constitution should be amended to allow legal cannabis sales and use. The ballot measure would legalize possession and use for adults aged 21 and older and establish a state-run cannabis commission to oversee licensing and regulations for retail sales.

“The polling results confirmed our belief that there is overwhelming support for the creation of a regulated, adult-use cannabis marketplace in New Jersey,” said John Fanburg, an attorney at Brach Eichler, the law firm that commissioned the survey, according to Marijuana Moment. “Respondents supported it because it will create tremendous opportunity. It will create vitally needed new businesses, the state will receive significant tax revenues and illegal sales will be dramatically reduced, if not eliminated. Voters see this as a win for everyone.”

The poll also asked respondents to weigh in on exactly how legalization should be implemented. The vast majority of voters were in favor of limiting pot use to private property (71 percent) and expunging the criminal records of former pot offenders (68 percent). Half of the respondents said that the state should allow weed consumption lounges, while 56 percent said that they supported home weed delivery. Voters were divided on the issue of whether to allow individual towns to ban legal pot businesses, however.

Around 57 percent of voters said they believed legal weed would create more jobs, 61 percent said legalization would increase tax revenue and ensure safer weed products, and 60 percent said it would save taxpayer money that is currently being wasted on enforcing cannabis prohibition laws.

“The strong level of support for correcting this decades-old inequality, especially in the context of recent protests of inherent bias in law enforcement, should be well noted by our legislators who will be tasked with correcting this unfortunate consequence of the failed policy of prohibition,” said Charles Gormally of Brach Eichler to Marijuana Moment.

For those opposed to legalization, 38 percent said they were concerned about impaired driving, 27 percent were afraid of increased youth access, and 24 percent still believe the tired old “gateway drug” myth.

Governor Phil Murphy initially hoped to legalize adult-use immediately after taking office in 2017, but conservative lawmakers shot down his plan, and every adult-use bill introduced in the state Legislature since then has failed. Last December, after the last of these bills was finally tabled, lawmakers decided to let the state’s residents decide the fate of legal weed, and created a referendum to be included on this year’s election ballot.