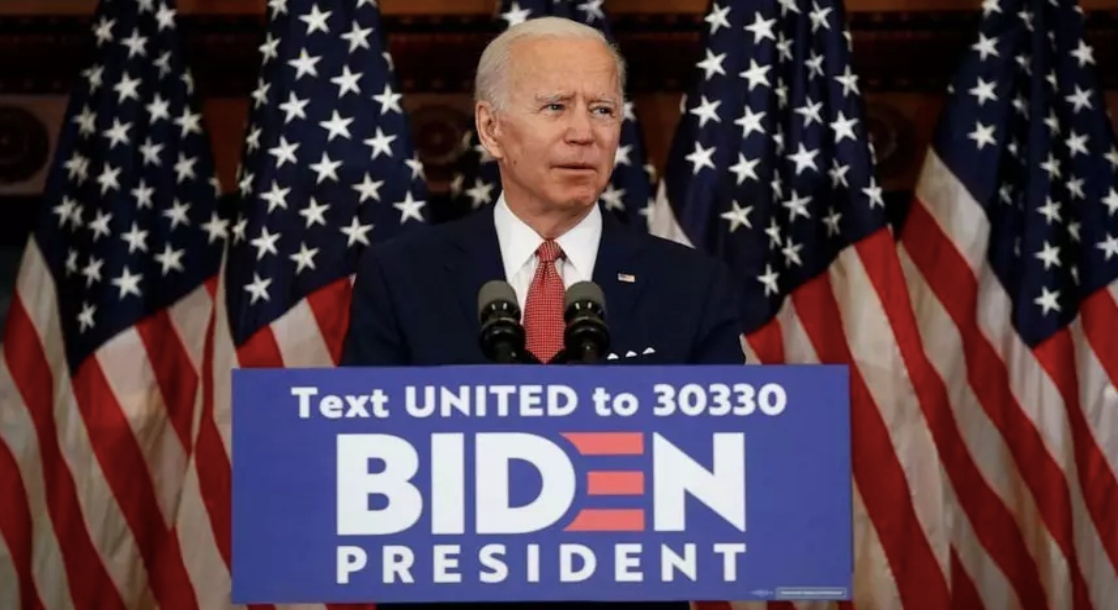 To help remove those barriers and reverse that damage, Biden said the federal government should support states’ efforts to seal and expunge pot records in the form of money, technology, and other assistance.

“Right now, that criminal record is the weight that holds back too many people of color, and many whites as well,” Biden said. He urged more states to “recognize the significant costs to their economy when people with certain non-violent criminal records can’t fully contribute to their full talents and capacity.”

Further, the path to expungement needs to be clear, the presidential nominee added. But, at present, it isn’t. “Even when the states want to give that person a second chance and seal or expunge a certain non-violent criminal record,” Biden said, “the record keeping-systems are so outdated, they don’t know how to do it.”

If elected president, Biden said he would provide federal aid to states looking to institute an automated process of expungement. He also released a detailed plan as to how this would happen.

“Under my plan,” Biden said, “if a state decides it wants to implement an automated system for the sealing and expunging of certain nonviolent criminal records, if a state chooses to do that, the federal government will help put together the process and allow them the money to be able to know how to organize to do that. That’s what racial equity in our economy looks like.”

In the plan itself, Biden states that federal aid “will advance a pathway for redemption and re-entry — and make real the possibility of second chances for all Americans — by helping states modernize their criminal justice data infrastructure and adopt automated record sealing for selected categories of non-violent offenses, to modernize their criminal justice data infrastructure, so those records are not used to deny people jobs, housing, voting rights, school loans and other opportunities to rebuild their lives.”

Still, Biden remains opposed to federal legalization of cannabis for adult use. Instead, he favors expungements (obviously), along with decriminalization, federally legalizing medical cannabis, and letting each state enact its own pot policies.