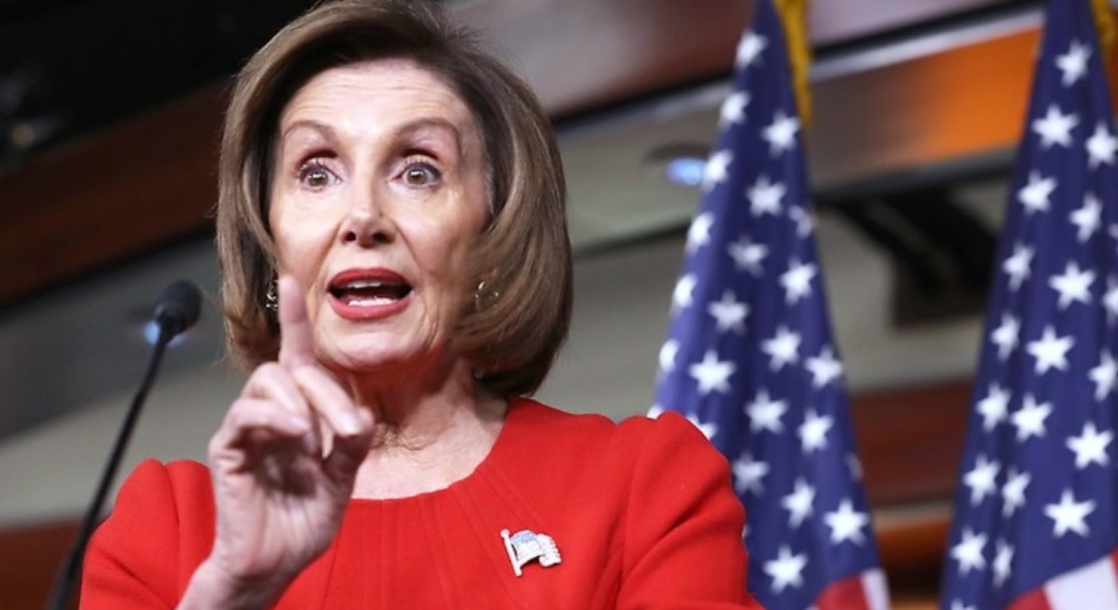 Last Friday, House Speaker Nancy Pelosi argued that cannabis provisions should be attached to the Democrats’ most recent coronavirus relief bill, and dismissed the idea that marijuana reform was unrelated to government efforts to help citizens contend with the pandemic.

She fired back at a reporter who asked about Republican claims that marijuana was not “germane” to coronavirus relief. “I don’t agree with you that cannabis is not related to this,” Pelosi said. “It is a therapy that has proven successful.”

Pelosi did not specify whether she thought marijuana could treat COVID-19 symptoms or if she was speaking in more general terms about the overall medicinal benefits of the plant. That aside, our House Speaker outwardly advocated for the availability and protection of state legal cannabis.

The bill at issue is the Democrats’ $3.4 trillion package proposal, which the House approved on May 15. The legislation includes the Secure and Fair Enforcement (SAFE) Banking Act, which prohibits federal regulators from penalizing or otherwise interfering with state-approved legal marijuana businesses.

Pelosi made her statement just one day after the House voted to approve an amendment to protect state and tribal cannabis businesses from raids by the Department of Justice.

Such protectionary measures are necessary because, despite legalization and other reforms on a state-by-state basis, marijuana is still a Schedule I drug and remains illegal at the federal level. It’s stupid, but that’s America for ya.

The Senate Republican Communications Center (imagine being stuck in a room — sans weed — with that cabal) similarly tweeted, “House Democrats are continuing to try and push unrelated COVID-19 wish-list items. All of them should be taken out.”

Just as predictably, many of those same Republicans have expressed no misgivings about their own $1 trillion relief bill including a provision to rebuild the FBI headquarters in downtown Washington DC. That effort has long been one of Trump’s pet projects, with critics claiming his motivation is to protect his nearby hotel business.

Directly addressing that topic on Friday, Pelosi said the Democrats’ cannabis provision “is by no means of the caliber of money or misrepresentation that remodeling the federal building is, for over $1 billion so that another hotel doesn’t come in there and compete with the president’s hotel. That’s what that’s all about. That has nothing to do with the coronavirus.”

On Monday, the Republican-led Senate introduced its own proposed coronavirus relief bill. Infuriatingly, it does not contain provisions for SAFE Act. When will this reefer madness end? If we all get out and vote, real relief could come as soon as November.