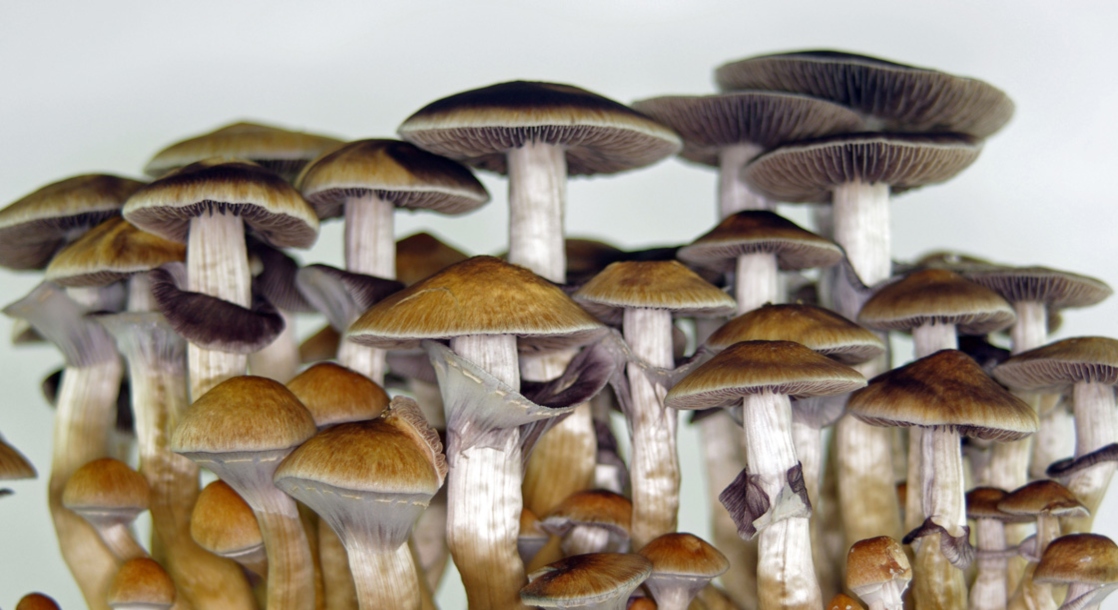 Although Canada is far ahead of the US when it comes to cannabis reform, the Great White North has yet to match its southern neighbor’s enthusiasm for psychedelics reform. That may soon be set to change, however.

Canadian Health Minister Patty Hadju just granted four terminally ill patients the right to legally possess and consume psilocybin mushrooms during their end-of-life care. The patients petitioned for the right to use psilocybin therapy back in April, with the help of TheraPsil, a non-profit working to legalize psilocybin-assisted therapy in Canada.

After filing the initial petition, the patients launched a social media campaign begging for their requests to be heard. All four of the patients, who have all been diagnosed with untreatable forms of cancer, personally called out Minister Hadju on Twitter, asking her to acknowledge their petitions. This Tuesday, Hadju announced that she would grant the requests.

This is a historic moment for Canada, as it is the first time that any citizen has legally been granted access to psychedelic therapy since psilocybin was banned in 1974. Unfortunately, these exemptions only apply to the four specific individuals who applied. TheraPsil believes that the approval will inspire more terminally ill patients to apply for similar exemptions, however.

The health minister’s decision was likely informed by the growing body of clinical research on the therapeutic effects of psilocybin. Researchers have found that even a single dose of this compound can reduce anxieties related to terminal illness, and other studies have found that this entheogen can help treat depression, addiction, and other issues.

“At this point psilocybin is a reasonable medical choice for these individuals,” said Spencer Hawkswell, executive director of TheraPsil, to Marijuana Moment. “This is about the minister being compassionate and using her ministerial abilities to help give patients access to something that’s going to help them.”

“I want to thank the Health Minister and Health Canada for approving my request for psilocybin use,” said Laurie Brooks, one of the patients who received an exemption. “The acknowledgement of the pain and anxiety that I have been suffering with means a lot to me, and I am feeling quite emotional today as a result. I hope this is just the beginning and that soon all Canadians will be able to access psilocybin, for therapeutic use, to help with the pain they are experiencing, without having to petition the government for months to gain permission.”

That day has yet to come, however. Health Canada has officially clarified the fact that psilocybin-assisted therapy remains illegal for every other Canadian.

“Health Canada is committed to carefully and thoroughly reviewing each request for an exemption under the Controlled Drugs and Substances Act, on a case-by-case basis, taking into account all relevant considerations, including evidence of potential benefits and risks or harms to the health and safety of Canadians,” said a government spokesperson to Marijuana Moment. “These exemptions do not change the fact that the sale and possession of magic mushrooms remain illegal in Canada.”

This is only Canada’s first foray into psychedelics reform, but advocates are hoping that the success of America’s psychedelics movement will inspire the country to embrace psilocybin-assisted therapy.

Several US cities have decriminalized psilocybin and other natural psychedelics within the past year, and lawmakers in Vermont and New York have proposed statewide decriminalization. This fall, Washington DC will vote on decriminalizing shrooms, and Oregon will vote on legalizing psilocybin-assisted therapy in the entire state. US health officials have even sanctioned clinical research trials that could lead to the creation of a federally-legal psilocybin treatment.