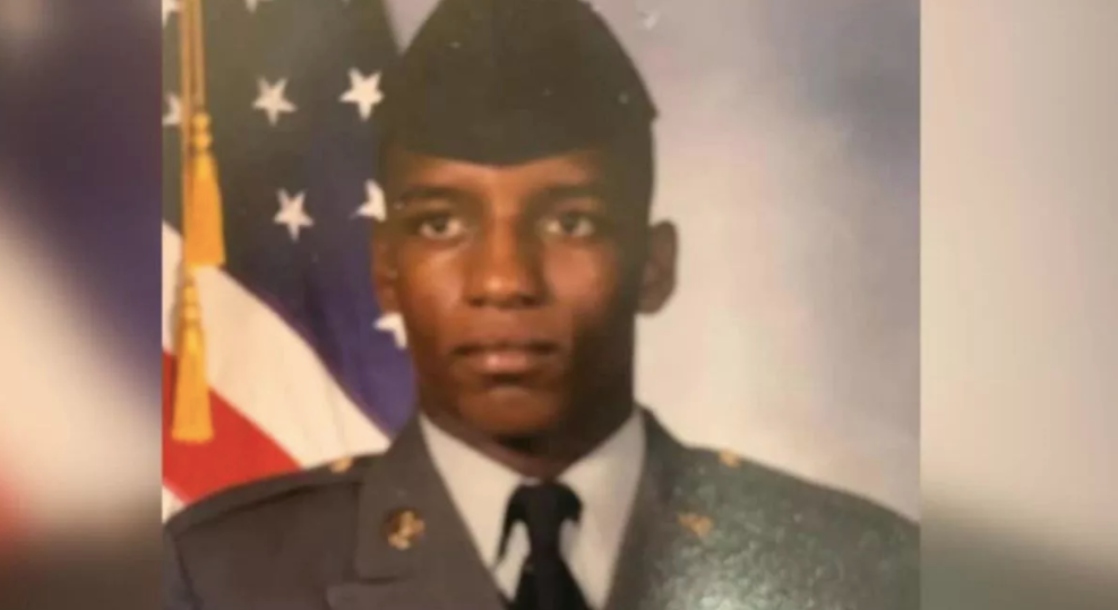 A U.S. Army veteran sentenced to life without parole for selling less than $30 worth of marijuana has been resentenced to time served and is slated to be released after serving nine years.

In 2008, Louisiana resident Derek Harris was busted for selling 0.69 grams of weed to an undercover officer who came to his door asking to buy it. Initially, Harris got 15 years — a travesty in itself — and then fell victim in 2012 to the state’s draconian Habitual Offender Law.

That sick and sadistic legal code empowers judges to resentence inmates who have prior records. As a result, Derek Harris ended up condemned to life in prison without the possibility of parole.

Last month, attorneys from The Promise of Justice Initiative (PJI) argued before the Louisiana Supreme Court that Harris had been improperly sentenced, citing ineffective legal counseling — specifically that Harris’s lawyer remained silent while he was given a mandatory minimum sentence that “shocks the conscience.”

The court agreed. This past Thursday, the Vermillion Parish District Attorney’s office resentenced Harris to time served and, after nine years behind bars, he will walk free.

The court’s decision will not only liberate Harris, it also defies and seriously weakens a 1996 ruling that prohibited inmates from legally fighting their “post-conviction” penalties. In a statement, the PJI wrote, “Mr. Harris’s resentencing gives hope to many others around the state who have unjustly suffered under the Habitual Offender Law, and will now be able to challenge their sentences post-conviction.”

All but one member of the Louisiana Supreme Court voted to allow Harris a new hearing. In his majority opinion, Chief Justice John Weimer wrote that Harris “developed a substance abuse problem after returning from his honorable military service in Desert Storm, and his prior offenses were nonviolent and related to his untreated dependency on drugs.”

Cormac Boyle, a PJI attorney who represents Harris, pointed out that the Habitual Offender Law disproportionately targets Black defendants and, following this case, he hopes it will be reconsidered.

“It is certainly time for Louisiana to rethink how it uses the Habitual Offender Law,” Boyle said. “While in theory such a law may be fine, in practice it perpetuates and exposes some of the worst aspects of the criminal justice system.”