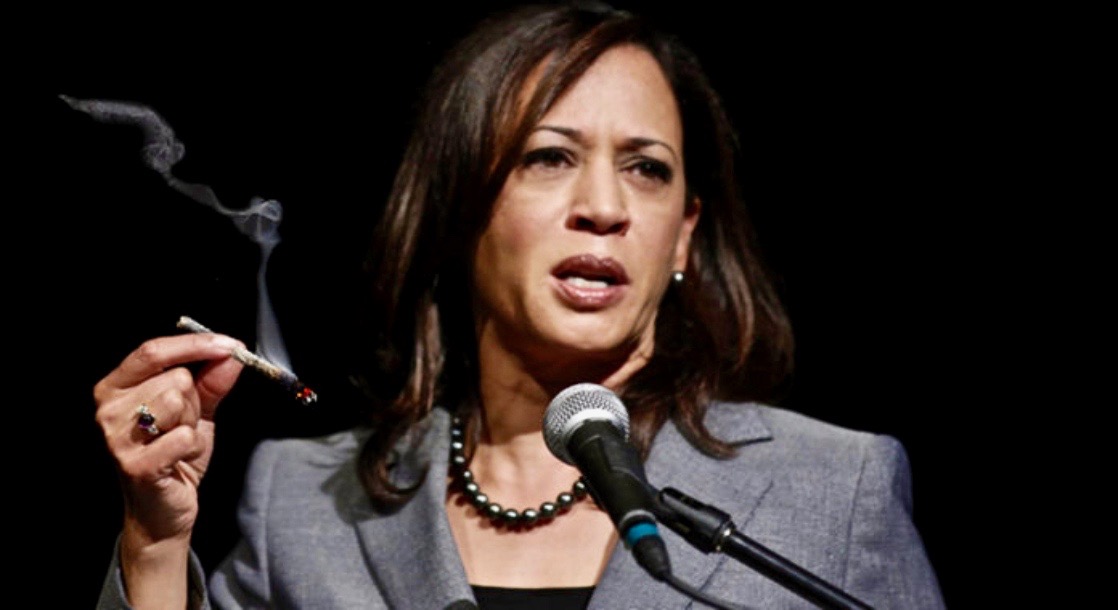 Senator Kamala Harris (D-CA) made history yesterday as the first woman of color in US history to become a presumptive Democratic vice president nominee. Harris is also the first VP pick to have ever publicly joked about smoking weed while listening to Snoop Dogg and Tupac and, more importantly, to have forthrightly declared, “I am absolutely in favor of legalizing marijuana.”

Still, as the former District Attorney of San Francisco from 2008 to 2010, Harris oversaw more than 1,900 pot convictions — a marked increase over her predecessor, Terence Hallinan — and even co-wrote an opposition argument against legalization for a 2010 voter guide. As a result, some weed advocates are highly suspicious of Harris’s more recent cannabis conversion.

Tom Ammiano is one such doubter. The former San Francisco supervisor and assemblyman has outright said so, while he battled for legalization. “She was nowhere on the issue — zilch, nada, no help. Like a lot of candidates for a lot of offices, she’s come to Jesus on the issue. But, it does leave a bad taste in your mouth about how sincere or how authentic she is.”

Briana Joy Gray, the former press secretary for Sen. Bernie Sanders’ 2020 presidential run, similarly griped via Twitter, “We are in the midst of the largest protest movement in American history, the subject of which is excessive policing, and the Democratic Party chose a ‘top cop’ and the author of the Joe Biden crime bill to save us from Trump. The contempt for the base is, wow.”

Sanders himself, however, tweeted, “Congratulations to Kamala Harris, who will make history as our next Vice President. She understands what it takes to stand up for working people, fight for health care for all, and take down the most corrupt administration in history. Let’s get to work and win.” No mention of weed there, so perhaps Bernie’s taking a “big picture” approach.

To her credit, Harris has held steady on calling for legalization since February 2019, when she was a guest on “The Breakfast Club” radio show with Charlamagne the God. When asked if she had ever smoked weed, Harris replied, “I have. And I inhaled. I did inhale. It was a long time ago. But, yes.” After dodging a question about whether she’d ever light up again, Harris said that weed “gives a lot of people joy and we need more joy.”

“That’s not true,” Harris said. “And, look, I joke about it, half joking. Half my family’s from Jamaica — are you kidding me?”

Harris said she has “had concerns” regarding the impact of marijuana on the developing brain, but added, “Let me just make this statement very clear, I believe we need to legalize marijuana… I am absolutely in favor of legalizing marijuana. We’ve got to do it. We have incarcerated so many, and particularly young men and young men of color, in a way that we have not for the same level of use (among) other young men.”

Last year, Harris co-sponsored the Marijuana Opportunity, Reinvestment, and Expungement (MORE) Act, which would create full legalization and enable tools of restorative justice for minority communities devastated by the War on Drugs. That stance won Harris praise from NORML and other pro-cannabis activists and organizations.

Russ Bellville, an legalization advocate in Idaho and Oregon, seemed to speak for many who have mixed feelings. “Drug War Joe and Marijuana Foe Kamala. *sigh* Well, it’s them or literal Nazis,” he tweeted. “My state will pass medical mushrooms and decriminalize all drugs, so I think I can get through it.”

With his signature flair for the worst, Trump responded to the VP pick news by immediately calling Harris “nasty.” Please, everyone, remember what we all must do this November: Save our country and democracy, which means getting out to vote — and not voting for Trump.