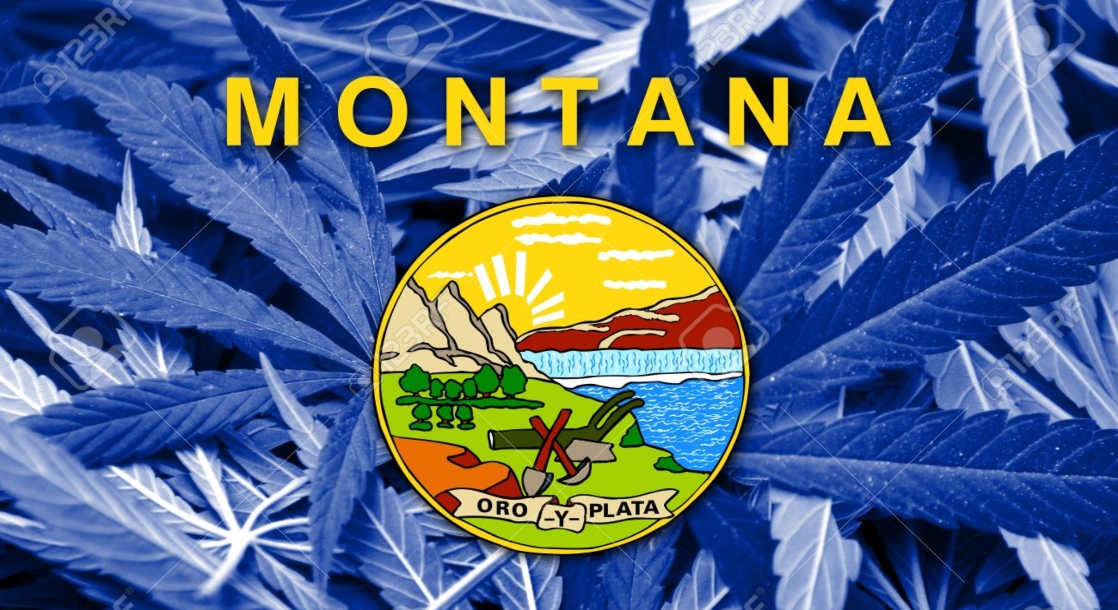 New Jersey, South Dakota, and Arizona will all vote on legalizing adult-use cannabis in November’s general election, and now Montana has officially joined their ranks.

This past Thursday, the Montana secretary of state announced that two ballot measures to legalize taxed and regulated adult-use cannabis sales will appear on this year’s election ballot. While most other states can legalize weed via a single ballot initiative, the Treasure State’s complicated laws required campaigners to submit two separate measures: A statutory change allowing taxed and regulated weed sales, and a constitutional amendment prohibiting anyone under 21 from buying weed.

If the two measures pass, adults over 21 will be able to buy limited amounts of weed at state-licensed retailers. The two separate measures create a unique twist, though. If voters were to approve the legalization measure but not the constitutional age limit, then anyone 18 or older would be allowed to buy weed.

The legalization measure would direct the state Department of Revenue to handle licensing and regulation for the legal weed industry. The department would be required to start the business licensing process by October 1 of next year. The proposal also includes provisions allowing anyone that is currently doing time for minor weed crimes to apply for resentencing.

If the measure passes, sales will be taxed at 20 percent, and most of this tax revenue will be divided among funding for substance abuse programs, veterans’ services, health care, and conservation programs. The state’s general fund will collect 10.5 percent of this revenue, and municipalities that allow weed sales will also get a cut. The state predicts that legal weed sales could bring in $3.5 million in tax revenue by 2022, a figure that could grow to $38.5 million by 2025.

“This is great news for Montana voters who will now have the opportunity to enact a marijuana legalization policy that will create jobs, generate revenue and allow law enforcement to focus on real crime,” said Matthew Schweich, deputy director of the Marijuana Policy Project, to Marijuana Moment. “New Approach Montana’s signature drive was one of the most innovative ever seen, and its success is a testament to the strong existing support among Montana voters for marijuana policy reform.”

New Approach Montana, the campaign behind the initiative, began collecting signatures for their petition early this year. The COVID-19 pandemic made door-to-door signature collection impossible, however, and the group sued the state for the right to collect signatures electronically. The request was denied, and the group had to suspend their efforts until the state began to re-open in May. Despite the challenges, campaigners kicked their efforts into high gear, and managed to collect enough signatures to qualify for the ballot before the deadline ran out.

“Our research has always shown that a majority of Montanans support legalization, and now voters will have the opportunity to enact that policy, which will create jobs and generate new revenue for our state,” said Pepper Petersen, spokesperson for New Approach Montana, to Marijuana Moment. “It also means that law enforcement will stop wasting time and resources arresting adults for personal marijuana possession, and instead focus on real crime.”