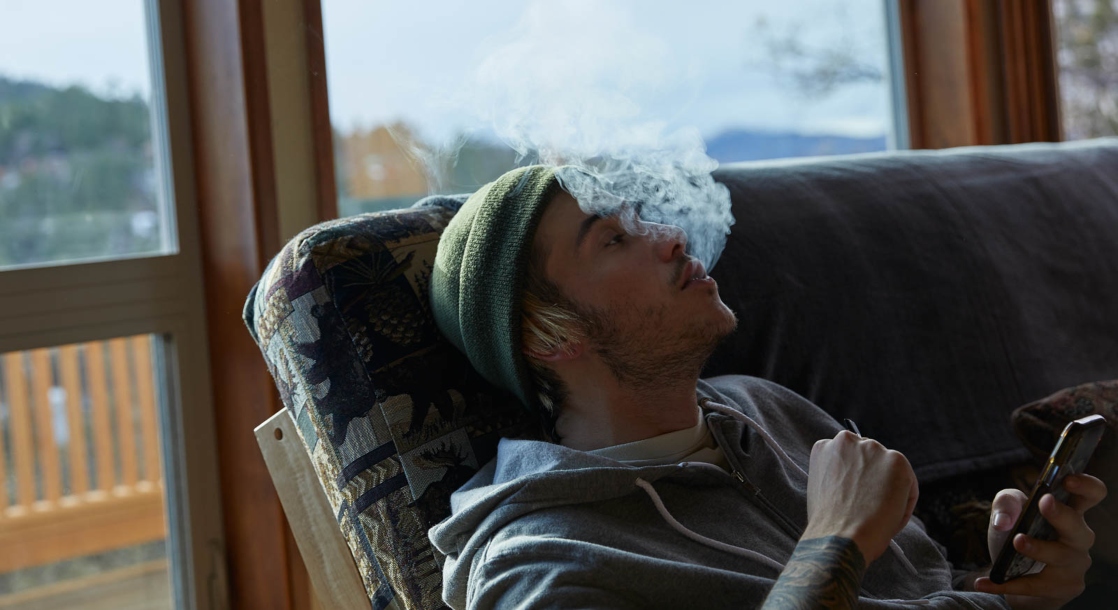 Using cannabis to unwind after work does not reduce workplace performance, according to a new study published in the Group & Organization Management journal.

Researchers from San Diego State and Auburn University conducted the study to shed some light on the current stigma against using pot in the workplace. The researchers note that although millions of Americans are currently using cannabis today, either medicinally or recreationally, most of the research on the topic was conducted in the ’70s and ’80s.

“Although it is common for organizations to screen employees and applicants for substances including cannabis and for politicians and societal leaders to make sweeping claims about cannabis, there is virtually no empirical research exploring cannabis use in relation to the modern workplace,” the authors explain. “Dated research that offers limited empirical evidence is a serious concern for organizations, governments, and society.”

The study authors interviewed 281 employees and their supervisors about cannabis use and its potential impact on workplace performance. The researchers asked each employee to report how often they used pot during their average workday, including two hours before and two hours after work. Supervisors were then asked to evaluate each employee on three categories: Task performance, or how well each employee did their job; citizenship behavior, or willingness to help other employees; and counterproductive work behavior.

Researchers then compared each employee’s evaluations with their self-reported pot use to look for connections. The analysis showed that employees who got high before or during work were more likely to receive lower ratings for task performance and counterproductive work behaviors from their supervisors. Getting high before or during work also had a negative impact on citizenship behaviors focused towards the organization, but not on citizenship behaviors towards other employees.

Workers who used cannabis after work did not show any signs of reduced workplace performance, counterproductive work behavior, or negative social behavior. “After-work cannabis use did not relate to any of the workplace performance dimensions,” the authors wrote. “This finding casts doubt on some stereotypes of cannabis users and suggests a need for further methodological and theoretical development in the field of substance use.”

The findings raise concerns about the problematic use of workplace drug testing for cannabis. Because the body takes a long time to metabolize THC and other cannabinoids, a standard urinalysis test is unable to pinpoint the exact time that a person used cannabis. A person who hit a joint at a party one weekend and abstained during the work week is just as likely to fail a piss test as someone who smokes all day every day.

Although this study makes it clear that using pot at work can impact performance, it also shows that after-hours use does not interfere with employees’ ability to do a good job. But, due to the inefficiency of urine tests, an employee is just as likely to be fired for safe after-work use as they are for getting stoned at work. The researchers hope that their current study will be a springboard for future research into cannabis and the modern workplace.

There have been a few recent studies that have touched on the topic, though. In 2018, researchers found that workplace fatalities have been significantly declining in states with legal medical marijuana. And another study from the same year found that 63 percent of employees working in Colorado’s legal cannabis industry admitted to being high at work, but did not indicate any negative impact related to on-the-job use.