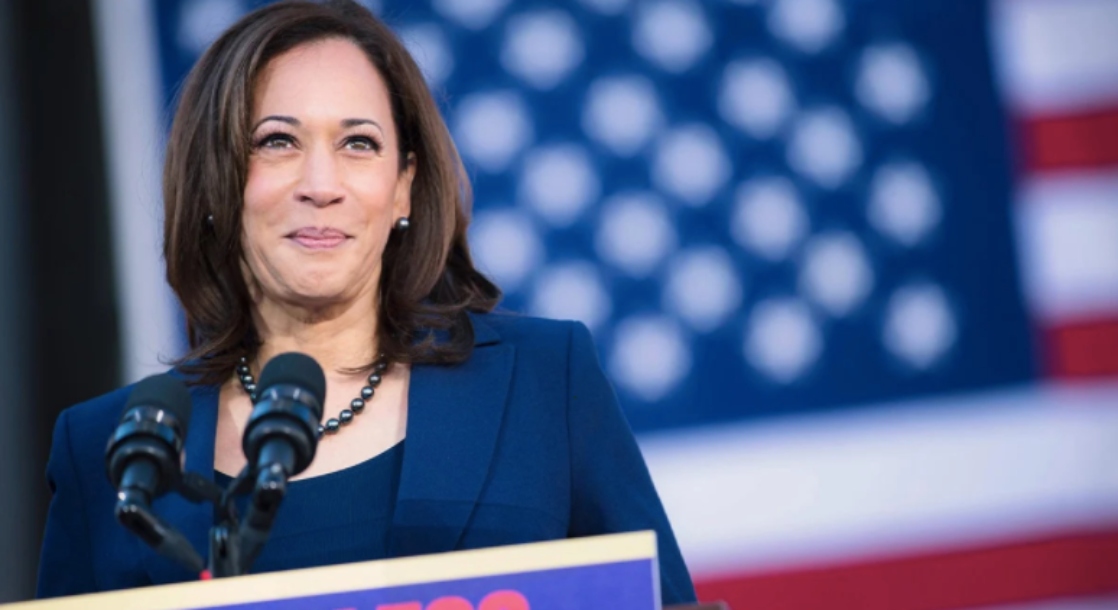 In their first joint interview (no pun intended), Democratic candidates Joe Biden and Kamala Harris discussed a variety of drug policy reforms they plan to enact if elected. Legalization, unfortunately, did not come up as part of the Biden-Harris agenda.

Talking to Robin Roberts of ABC News, Harris, our VP hopeful, said one goal of the Biden administration is to establish “a policy that is going to be about decriminalizing marijuana.”

“We’re going to make sure that we change the entire system in a way in which we deal with, with criminal justice from punishment to rehabilitation, no one should be going to jail because they have a drug addiction,” Biden added. “They should be going into mandatory drug treatment that’s why I set up drug courts.”

Obviously, drug policy reform activists support alternatives to imprisonment for those caught up in substance abuse, but many also stand against court-ordered treatment, as it keeps law enforcement in control. The aim should be to remove the cops and the courts altogether when it comes to this vital health issue. Because, ultimately, one’s health has nothing to do with the law.

In 2019, Harris, a former prosecutor who once zealously locked up weed offenders, said she had evolved on the issue and declared, “Let me just make this statement very clear, I believe we need to legalize marijuana… I am absolutely in favor of legalizing marijuana. We’ve got to do it. We have incarcerated so many, and particularly young men and young men of color, in a way that we have not for the same level of use (among) other young men.”

Biden, however, has long stood opposed to what two-thirds of Americans are calling for: full federal legalization of adult-use marijuana. Instead, the candidate endorses decriminalization, legalizing medical marijuana, expunging weed convictions, and allowing states to set their own cannabis policies.

On one positive note, Biden said last month that the federal government should back state efforts to seal and expunge pot records by supplying money, technology, and other forms of support to such processes. If elected, Biden said, he’d pursue those changes.

Rep. Earl Blumenauer (D-OR), one of top advocates for cannabis reform in Congress, once criticized Biden’s decriminalization talk as “meaningless.” Last week, however, Blumenauer said he now believes Biden will be a “constructive player” on the road toward legalization.

While the House of Representatives is set to vote on the Marijuana Opportunity, Reinvestment and Expungement (MORE) Act in September, which could federally legalize cannabis, the November presidential election certainly cannot get here fast enough. Just remember: vote against Trump, so some semblance of sanity can help us move forward.