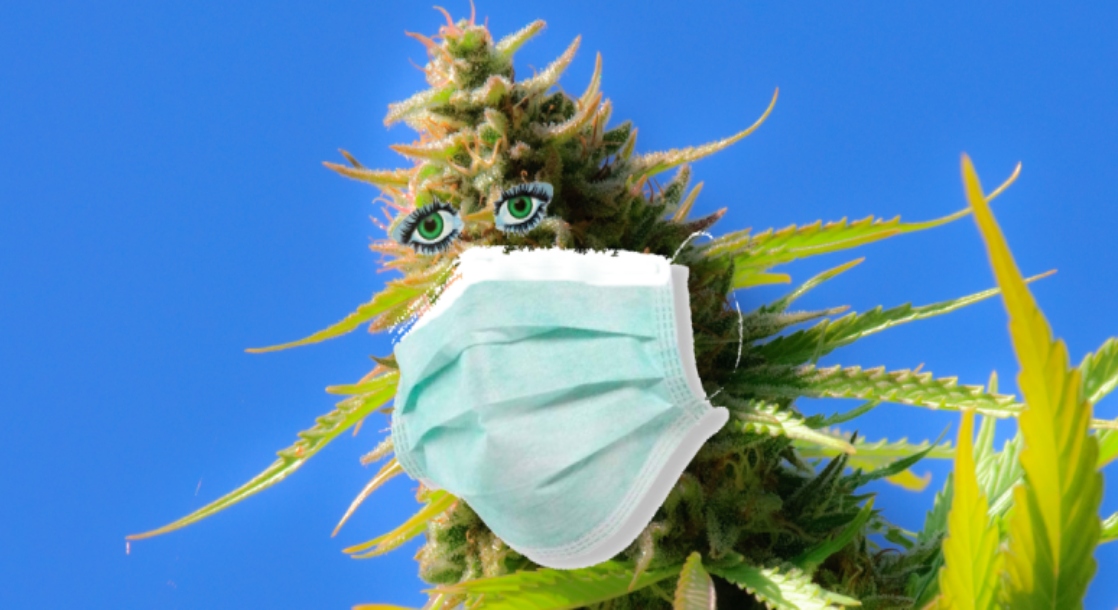 The COVID-19 pandemic has wreaked havoc on the economy, forcing many businesses to shut their doors for months on end and reducing the discretionary income of all but the wealthiest billionaires. But, unlike most industries, the legal weed market is going strong, and according to Illinois’ top cannabis regulator, this is a strong indication that the industry is both pandemic- and recession-proof.

In a recent interview with Canopy Growth, Toi Hutchinson, Illinois’ Senior Advisor on Cannabis Control, pointed out that the Prairie State has been breaking weed sales records every single month since the pandemic began. Illinois began selling adult-use cannabis in January, and the state’s first stores were only in business for about ten weeks when the state announced its COVID quarantine.

“The biggest surprise I think for people is that we were waiting to see whether cannabis sales would be impacted by COVID,” Hutchinson said, according to Marijuana Moment. “And we’ve proven here in Illinois, even with our small program, that it’s recession-proof and it’s pandemic-proof. Our numbers in terms of our sales have been just through the roof.”

On the first day of sales alone, excited customers spent nearly $3.2 million on pot. In January, the state sold $40 million of legal weed – more than any other adult-use state other than Nevada. Sales slowed slightly in February and March, but as the pandemic hit, sales increased. In April, sales climbed back to $37 million, and last month, the state made a new record of $61 million.

Hutchinson said that officials were unsure how well the market would fare in Illinois. But when sales finally began, “it landed like thunder heard around the world because, even when we were preparing for any anger or any cynicism or any political fights we had to put out, you saw happy people standing in line, giving each other hot chocolate and food trucks pulling up and lines around the block that was sustained through really, really heavy winter Chicago days all the way up and down through the state.”

Tax revenues generated by these sales could certainly help Illinois’ pandemic-induced economic problems, but the state is still committed to using these funds to pursue social justice initiatives. This May, the state offered $31.5 million in restorative justice grants, all funded by weed tax revenue.

In the interview, Hutchinson said that the state did not legalize weed just “to make as much money as fast as we possibly could,” but was “actually doing this for people… If we really were looking at this for the economic boom, we probably would be seeing a lot more money entering into the state as a result of this. What we decided to do was have an equity principle at every single measure of this program.”

Illinois is not the only state to see a boom in weed sales during the pandemic. Colorado raked in an amazing $192 million in legal pot sales in May, Oregon sold a record-breaking $89 million of pot in April, and Oklahomans bought $73 million of medical marijuana that same month. Overall, US weed sales are predicted to surpass $15 billion by the end of the year, even if the pandemic continues.