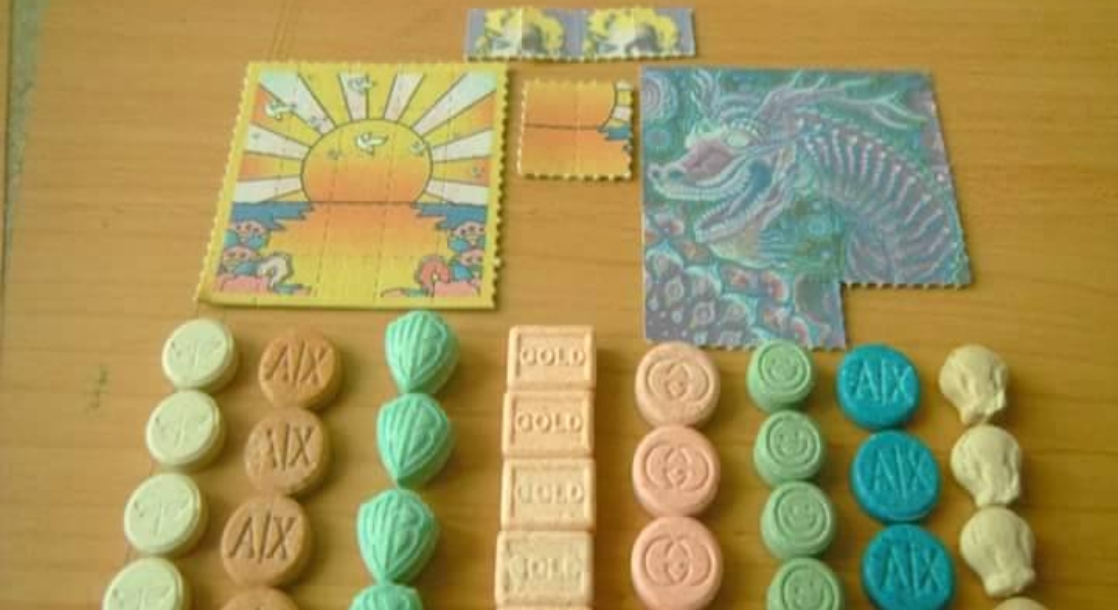 Candyflipping, or simultaneously consuming LSD and MDMA, has been a thing since the hazy club days of the early 1980s, but the combination of these two drugs has never been studied in a clinical setting. Until now, that is.

Researchers from New York City-based psychedelic drug development startup Mind Medicine, Inc. have just launched a new study to explore the interactions between LSD and MDMA. The company is about to kick off its Phase 1 trial, which is intended to show that the combination of these two drugs can be safely tolerated by healthy subjects. If this trial is successful, researchers can move on to a Phase 2 study, which will focus on the potential benefits of candyflipping.

While several recent studies on LSD have focused on microdosing, the present study will be giving subjects a powerful psychedelic dose. Each of the 24 subjects in the trial will either receive a placebo or a combination of 100 μg of LSD and 100 mg of MDMA, a dosage high enough to trigger the full effects of each of these drugs.

But despite the strong dose, the researchers told ZME Science that they’re “not developing this so people can have a better rave.” The end goal of this research is to create a specific hallucinogenic treatment that would be used as an adjunct to therapy. Mind Medicine founder and CEO JR Rahn said that he envisions a semi-regular psychedelic treatment, rather than requiring patients to stay “on a pill a day for the rest of your life.”

According to anecdotal reports, LSD increases the potency and duration of MDMA’s effects, allowing users to sustain the ecstasy experience without taking more pills and risking an overdose. Of course, the full hallucinogenic effects of acid also remain in effect, but some users have found that the MDMA can reduce the risk of a “bad trip.”

Prior research on MDMA has found that it can induce feelings of empathy and trust, and when combined with therapy, can help patients overcome PTSD, trauma- related issues, or addiction. Mind Medicine is also conducting clinical trials to determine whether microdoses of LSD can treat anxiety or ADHD, and other researchers are exploring whether acid can help break addictions, reduce acute pain, or treat Alzheimer’s symptoms.

After decades of prohibiting all entheogenic drugs, the US government has finally been swayed by this new wave of psychedelics research. The Food and Drug Administration has granted both MDMA and psilocybin “Breakthrough Therapy” status, allowing researchers to fast-track clinical studies with an aim to eventually legalize both of these drugs as an adjunct to therapy. LSD has yet to receive this designation, but that may soon change, considering the growing body of research into its therapeutic potential.