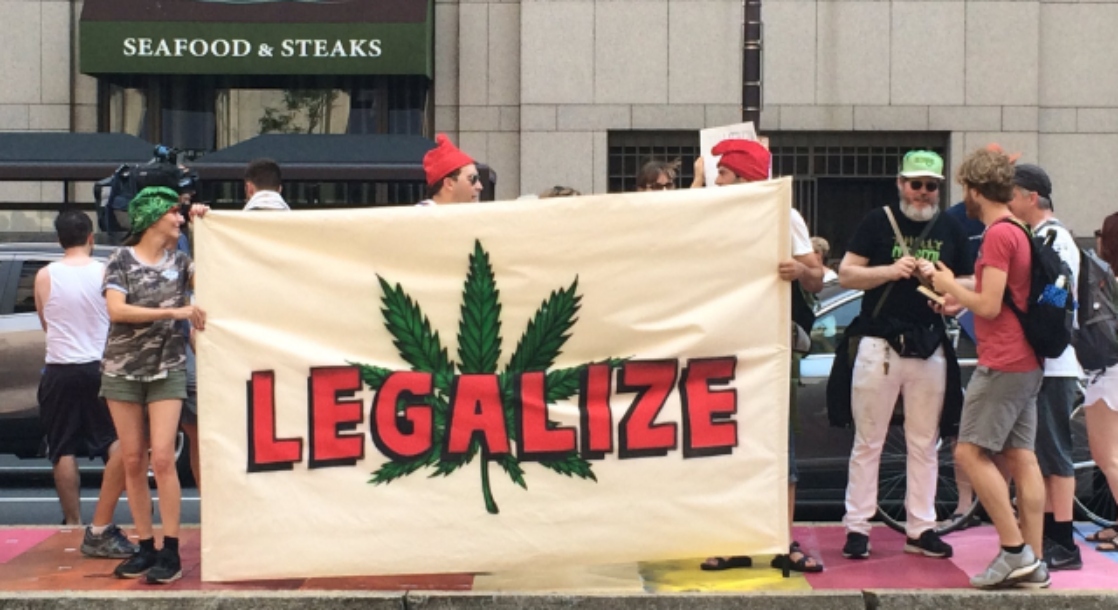 Pennsylvania Gov. Tom Wolf and Lt. Gov. John Fetterman held a press conference last week to reiterate a point they’ve been making for a long time: Legalizing marijuana is a “turnkey solution” for economic recovery and myriad social improvements in the Keystone State.

In September 2019, both Wolf and Fetterman pushed for decriminalization with an eye on moving toward legalization. Pennsylvania’s Republican-dominated legislature has since responded with nothing more than silence.

“There’s nothing going on,” Wolf said. “That’s why we’re having this press conference. We’re saying, ‘Remember a year ago?’”

The governor has also repeatedly clashed with state GOP lawmakers over pandemic issues involving public safety. He’s for it; but as usual, the Republicans would rather protect businesses.

“Now more than ever, we see a desperate need for the economic boost cannabis legalization can provide,” Wolf said. “So today I am proposing we legalize adult-use cannabis here in Pennsylvania with a portion of the revenue going toward existing small business grants.”

“Half of these grants would be earmarked for historically disadvantaged businesses, many of which have had difficulties attaining other assistance because of systemic issues,” Wolf said, laying out the economic issues. “The other portion of the revenue will go toward restorative justice programs that give priority to repairing the harm done to crime victims and communities as a result of cannabis criminalization.”

“It’s a turnkey solution for Pennsylvania,” Fetterman added. “I would pitch this as much as a jobs bill, as much as anything.”

Wolf and Fetterman were joined by Sen. Sharif Street, one of the state’s leading proponents. All three speakers addressed the racial and social inequity of marijuana law enforcement.

“Now more than ever, we must stop prosecuting people for doing something that most Pennsylvanians don’t even think should be illegal,” Fetterman said. He also noted that, with more than 20,000 weed-related arrests per year, “If you go over the span of a decade, you’re talking nearly a quarter of a million Pennsylvanians.”

In response to the press conference, Pennsylvania House Republican Caucus Spokesperson Jason Gottesman issued a statement that read, “Calling for the legalization of recreational marijuana is another inconsistency and contradiction from this governor who just recently renewed a disaster declaration for a drug overdose crisis that continues to devastate and destroy Pennsylvania’s families…. Instead of legalizing drugs as a way to tax and spend on new government programs, the governor should work with the General Assembly to help get Pennsylvanians safely back to work, get our children get the best educational opportunities, and provide the return to normalcy Pennsylvanians long for.”

The GOP’s empty, clichéd response comes as no surprise. So, please, let’s give every anti-weed politician the boot by voting them out of office in the November election.