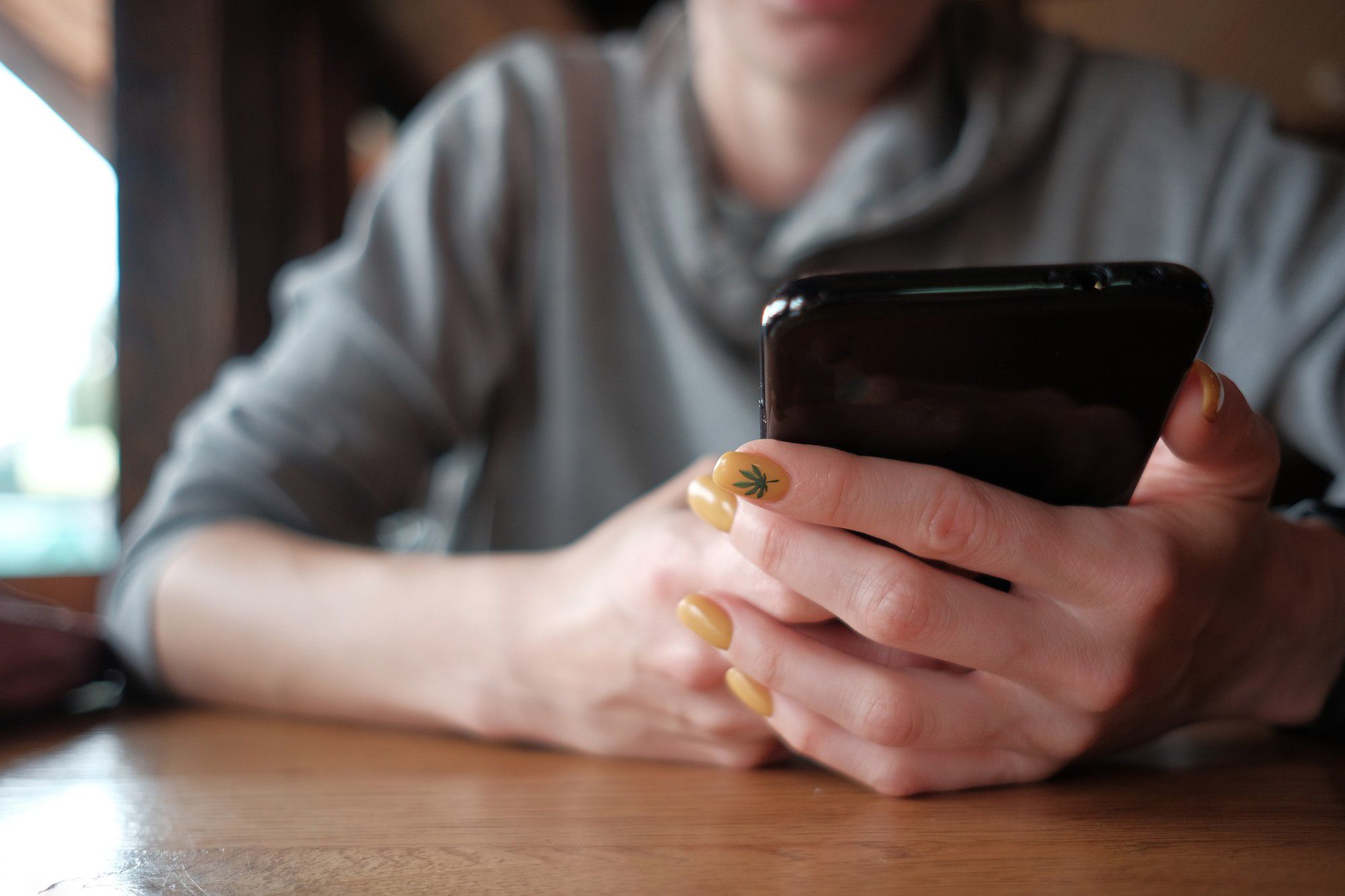 Emojis are modern day hieroglyphics. They’ve become an entirely separate way to communicate our emotions on top of language. But, where the hell do they come from — and why don’t weed emojis exist?

Cannabis-specific emojis have yet to become a reality. But that’s about to change real soon. Get ready to fire up a fatty and send off a celebratory partying face emoji. Unicode, the non-profit behind the engaging emoticons, just revealed its official roster of 117 new emojis for 2020, and it includes a trio of images that are meant to convey weed-themed concepts.

Although technically titled face exhaling, face in clouds, and face with spiral eyes, the fresh images can be used to clearly indicate weed-related activities. In fact, when arranged in that order, the new emojis wordlessly create a sequence depicting a first hit of weed, the sweet glory of smoke setting in, and that final elation of experiencing reality through reefer-enlightened peepers. Anybody else’s mind blown?

In addition, the new leafy, green potted plant emoji will no doubt now figure into countless marijuana-related messages, as will a bugged-out new image that can quickly communicate the concept of a “roach.” To convey the mystical properties of marijuana, magic wand should come in handy. And, if you want to get biological between bong hits, you’ll be able to text a fresh set of lungs.

Yes, at long last, stoners will be liberated from solely having to rely on that filtered cigarette emoji to convey “Let’s get lit.”

Beyond those (advertently or not) green-themed emojis, other new images also indicate positive aspects of where the world stands on the brink of 2021. These include both a male face and gender neutral face clad in a wedding veil; a transgender symbol; and a transgender flag. With more inclusive holiday texting in mind, Santa Claus and Mrs. Claus will now be joined by Mx. Claus.

Some classic post-cannabis munchie favorites also made the lineup, including tamales, bubble tea (also known as Boba!), and fondue.

The new emojis will be released to iPhone, Android, and other smartphone and computing platforms before the end of the year. They’re all pure fire and, for that, we’re so grateful we can’t wait to puff with one hand, text with the other, and post the just-revealed smiling face with a tear soon.