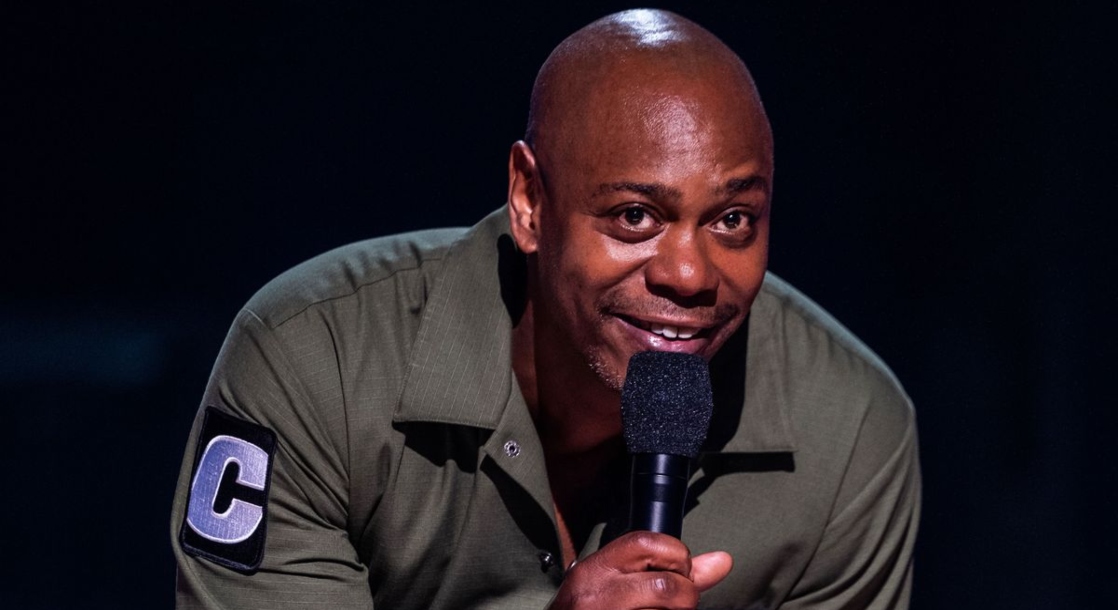 During an appearance on Ellen DeGeneres’s TV talk show, Chris Rock revealed that his recent trips to Dave Chapelle’s Ohio farm have been exactly that — trips, of the psychedelic variety.

Rock described Chapelle’s get-togethers with other comics as wild weed and mushroom revelries of the highest order (okay, we’ll leave the jokes to the professionals now).

Last week, Rock told DeGeneres that Chapelle has been regularly hosting socially distanced comedy shows on a stage in his cornfield. With a stunning roster of A-list talent showing up each week, the town of Yellow Springs, Ohio has become the planet’s premier standup comedy mecca. Yes, 2020 is weird as fuck.

“A bunch of comedians fly in every weekend,” Rock said. We get COVID tested and we kind of put on a show. It’s a bunch of us just having fun, being comics.”

Among Chapelle’s guest performers have been Kevin Hart, Bill Burr, Michelle Wolf, Ardie Fuqua, Sarah Silverman, and David Letterman. But, performing is apparently not all they do.

Rock said Chappelle offers “way more weed than anyone should have!” He also added, “Dave’s got, like, a weed-mushroom chef that prepares amazing meals with weed and mushrooms.” Still, there’s “no hard stuff” like cocaine, Rock said.

“I was trying to be nice ’cause your show’s on in the daytime,” Rock told DeGeneres with a smile, “but we do lots of drugs. We’re in a cornfield in a pandemic. What have you got to lose?”

Rock even named at least one name. “Tiffany Haddish drank the mushroom tea and cut her hair the next day,” he said. “I know she likes to act like, ‘Oh, Common told me he loved me with no hair.’ No, it was the mushroom tea talking.”

Although possession of up to 200 grams of weed has been decriminalized in Yellow Springs, marijuana is still largely illegal in Ohio and any amount of psilocybin is completely outside the law. So, what Rock described could have prompted a criminal investigation. Luckily, the local sheriff has just brushed it off as a funny guy being funny.

The sheriff added that, except for one noise complaint, no one has reported any problems regarding the Chapelle events. In particular, he said, no one has complained about drugs.

“It’s not raised to the level that we would go out in mass and try to make arrests,” Fischer said. “To me these are just comments right now, until we prove otherwise.”

The bummer now is that Chapelle’s six remaining cornfield comedy events have been canceled to do coronavirus concerns. Still, we’re pretty sure Dave won’t let all those drugs go to waste. Just kidding, officer.