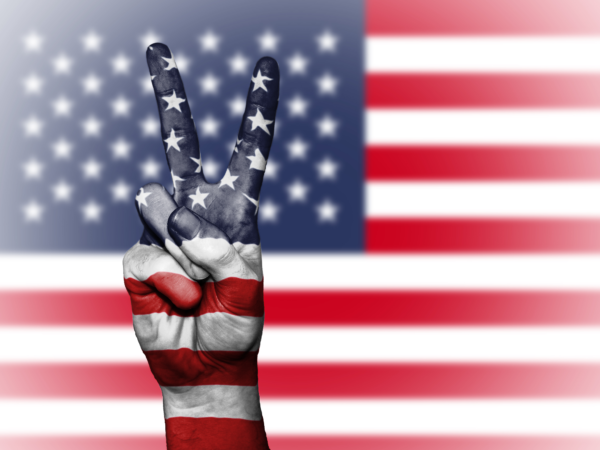 In a recent joint hearing before the House and Senate Veterans Affairs Committees, three VSOs submitted written testimony in favor of allowing military veterans to access alternative treatments for PTSD and other common issues. All three organizations wrote in support of conducting additional research into how medical cannabis could benefit veterans, and one group also recommended allowing veterans access to psychedelic-assisted therapy.

“The epidemic of substance use disorder and other mental health crises among veterans demonstrates the need for innovative therapies that extend beyond traditional psychopharmacological interventions,” wrote Minority Veterans of America (MVA) in its testimony, according to Marijuana Moment. “As such, we believe it is necessary to include cannabis and psychedelics in the [Veterans Health Administration’s] psychopharmacological repertoire.”

“Research into cannabis demonstrates its effectiveness in treating PTSD and [substance use disorders] in veteran populations (although more research is needed), as well as reducing the use of opioids and opioid-related deaths,” the MVA added. “Additionally, research into psychedelics has demonstrated its efficacy to treat both substance use disorders and for post-traumatic stress disorder.”

The Department of Veterans Affairs (VA) has remained thoroughly opposed to authorizing any use of medical cannabis. Not only does the VA prohibit its doctors from recommending medical cannabis to their patients, they ban all of their employees from using weed. The feds have even denied home loans and benefits to veterans who are employed by state-legal weed businesses.

The VA did eventually agree to legalize ketamine therapy for treatment-resistant depression and ordered a large quantity of an FDA-approved ketamine medicine for service members. The MVA has urged the feds to further expand its “repertoire” by allowing access to medical cannabis and psychedelics. The group also urged Congress to remove the many legal hurdles blocking research into the medical use of pot and psychedelics.

Iraq and Afghanistan Veterans of America (IAVA) delivered another written statement to Congress noting that “medical cannabis has been growing in support among the veteran population for quite some time” and that it “can bring relief to millions, save taxpayers billions and create thousands of jobs for veterans nationwide,” Marijuana Moment reports.

“For years, IAVA members have sounded off in support of researching and legalizing medical cannabis use for treating the wounds of war,” the statement continued. “Veterans consistently and passionately have communicated that cannabis offers effective help in tackling some of the most pressing injuries we face when returning from war.”

Lawmakers have proposed dozens of bills to correct these oversights, but so far, none have met with success. This year may be different, though, thanks to the Democratic supermajority in Congress and the White House. At the start of this year’s first legislative session, a Republican lawmaker filed bills to federally reschedule weed and to protect veterans’ rights to use medical pot.

Both chambers of Congress have also recently shown support for advancing even more progressive cannabis reform legislation, so 2021 might just be the year that veterans are finally allowed to access medicine that can help them heal.