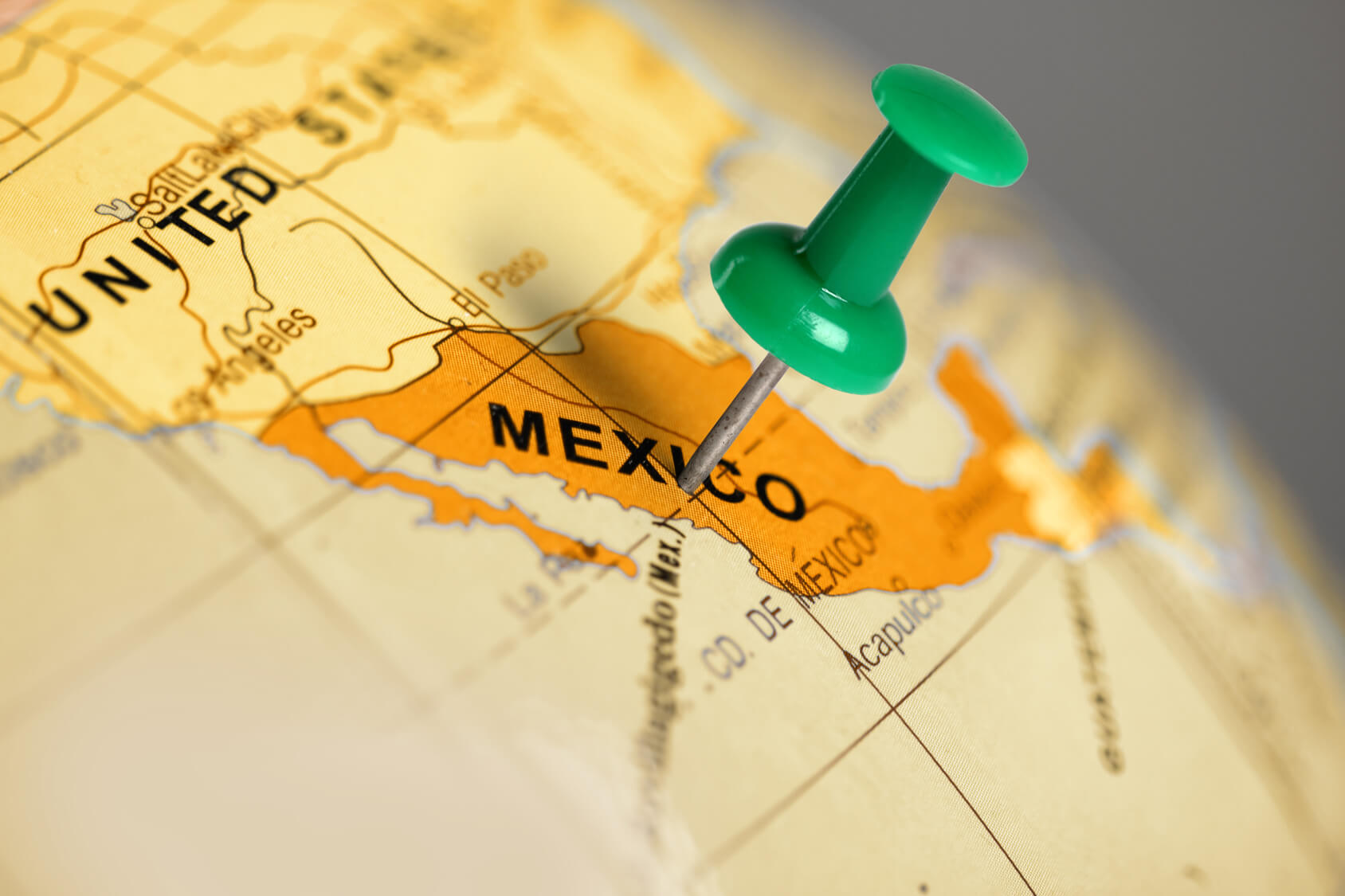 Years after the Mexican Supreme Court declared cannabis prohibition unconstitutional, the country’s Senate approved a bill that would finally legalize adult-use marijuana. Now, the country’s lower legislative house, the Chamber of Deputies, appears poised to vote on its version of the legislation next week.

The only problem is there’s no bill.

Marijuana Moment reports that although the Chamber of Deputies’ Political Coordination Board has scheduled the floor vote for March 9, “there is still no draft opinion,” according to legislator and health committee member Martha Tagle Martínez.

When a draft does surface, Martínez says, it will need to pass through the legislative health and justice committees before a general vote.

Advocates of drug policy equity are getting anxious about the possible changes that have been made to the mysterious legislative draft since the Senate approved its own copy in November. Drug justice coalition Regulación por la Paz announced on February 24 that it received a copy of proposed modifications to the Senate bill and says it prioritizes the profits of international cannabis corporations over the rights of Mexican users and consumers.

In a press release, the coalition said these proposed changes include the removal of business license equity quotas meant to prioritize individuals from communities impacted by the War on Drugs. The release also says there’s been a creation of a vertical business license, on top of the five license-divisions that the Senate recently added, that would favor larger companies.

Just as troubling, according to Regulación por la Paz, is the proposed creation of a registry of people who are allowed to grow cannabis plants in their home. This homegrow license would reportedly have to be renewed every year.

Such rumored changes have frustrated activists, who found that even the Senate’s version of cannabis legalization did not properly center around users’ rights, which are at the core of the 2018 Supreme Court decision.

Impatience over the many delays in the recreational legislative process have led to the proliferation of cannabis user protest camps across the country. The largest, run by the group Movimiento Cannábico Mexicano [Mexican Cannabis Movement], has occupied Plaza Luis Pasteur in front of the Mexican Senate for over a year, and boasts both a veritable cannabis jungle and an expansive “tolerance zone,” a protest for cannabis consumption that attracts large crowds to the site every day.

The tolerance zone for smoking has become so expansive — and so has the sale of flower and paraphernalia on site — that a group of senators sent a formal petition to the Mexico City government last week to ask for its removal.

A smaller cannabis protest camp with a surrounding tolerance zone has arisen on Avenida de los Insurgentes near the Roma neighborhood.

Last week, Movimiento Cannábico Mexicano activists attempted to install a protest camp in Monterrey’s Macroplaza, but had their belongings confiscated by police. The surprising show of force suggests that law enforcement outside of Mexico’s capital may not be as amenable to accommodating cannabis activism in what will soon be — given the eventual progression of legislation — the largest legal marijuana market on earth.