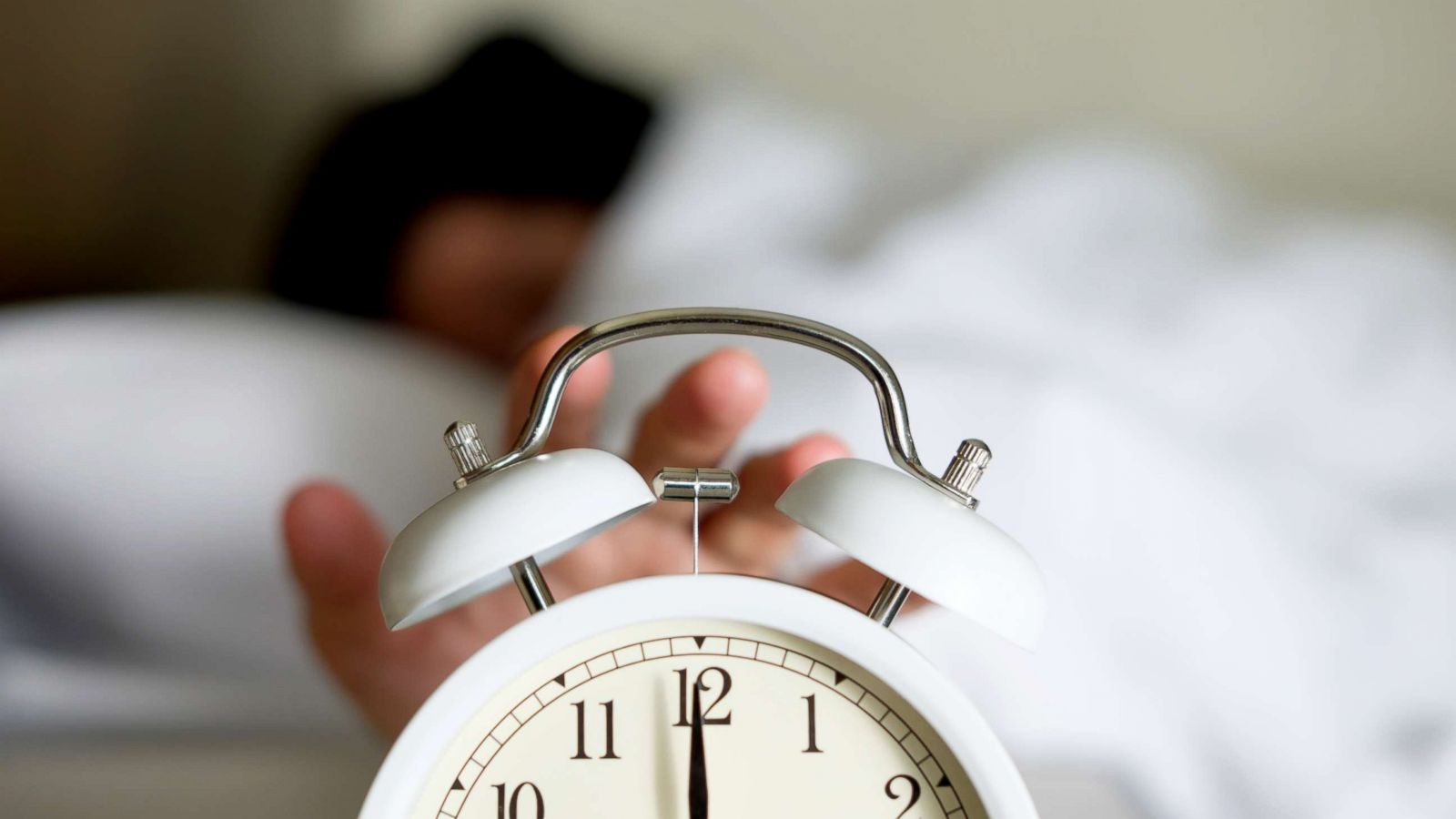 Cannabis sales have skyrocketed over the past year, as more and more people turn to weed to help them deal with the anxiety, stress, and boredom brought on by the pandemic.

And according to California cannabis delivery service Ganja Goddess, more people are also using weed to help them fall asleep. Since the pandemic began, sales of pot products marketed towards helping people sleep have grown by a shocking 635 percent, the company reports.

“With consumers spending more time at home than ever before while sheltering in place, cannabis delivery became a vital force in the industry,” said Ganja Goddess CEO Zachary Pitts in a statement. “With cannabis deemed an essential service, the pandemic acted like rocket fuel for what was already a growing consumer trend headed for the mainstream.”

“In a year filled with challenges, we saw a surge in consumers placing orders for cannabis products marketed to help with sleep issues, highlighting one of the many health issues Americans are facing during the pandemic,” Pitts added.

Many people swear that weed helps them get a great night’s rest, but scientific evidence on the issue is a mixed bag. A study from 2019 found that sales of over-the-counter sleep aids declined in Colorado immediately after the state legalized adult-use weed, which indicates that people are definitely open to trying cannabis as a sleep aid.

A 2017 study found that 39 percent of daily cannabis users said they suffered from serious insomnia issues, though, and a more recent study found that many teen pot smokers have trouble falling asleep as adults. But other studies have found that cannabis can help patients suffering from chronic pain and multiple sclerosis get quality sleep, so the jury is clearly still out on this issue.

As bleak as 2020 was for most people, it was still a banner year for the weed industry. Many states started breaking new sales records as the pandemic dragged on, and by the end of the year, the US weed industry made nearly $18 billion in sales, a 67 percent increase over 2019. Surveys found that Americans’ overall cannabis use grew by as much as 36 percent last year, and around three-quarters of cannabis consumers said they were smoking up to help lessen the anxiety and stress brought on by the pandemic.

Even though the pandemic prevented people from attending 4/20 festivals and other cannabis gatherings last year, weed lovers continued to celebrate these holidays in private. Ganja Goddess reports that their 4/20 sales spiked by 275 percent last year, and retailers in other adult-use states also saw major sales spikes that day.