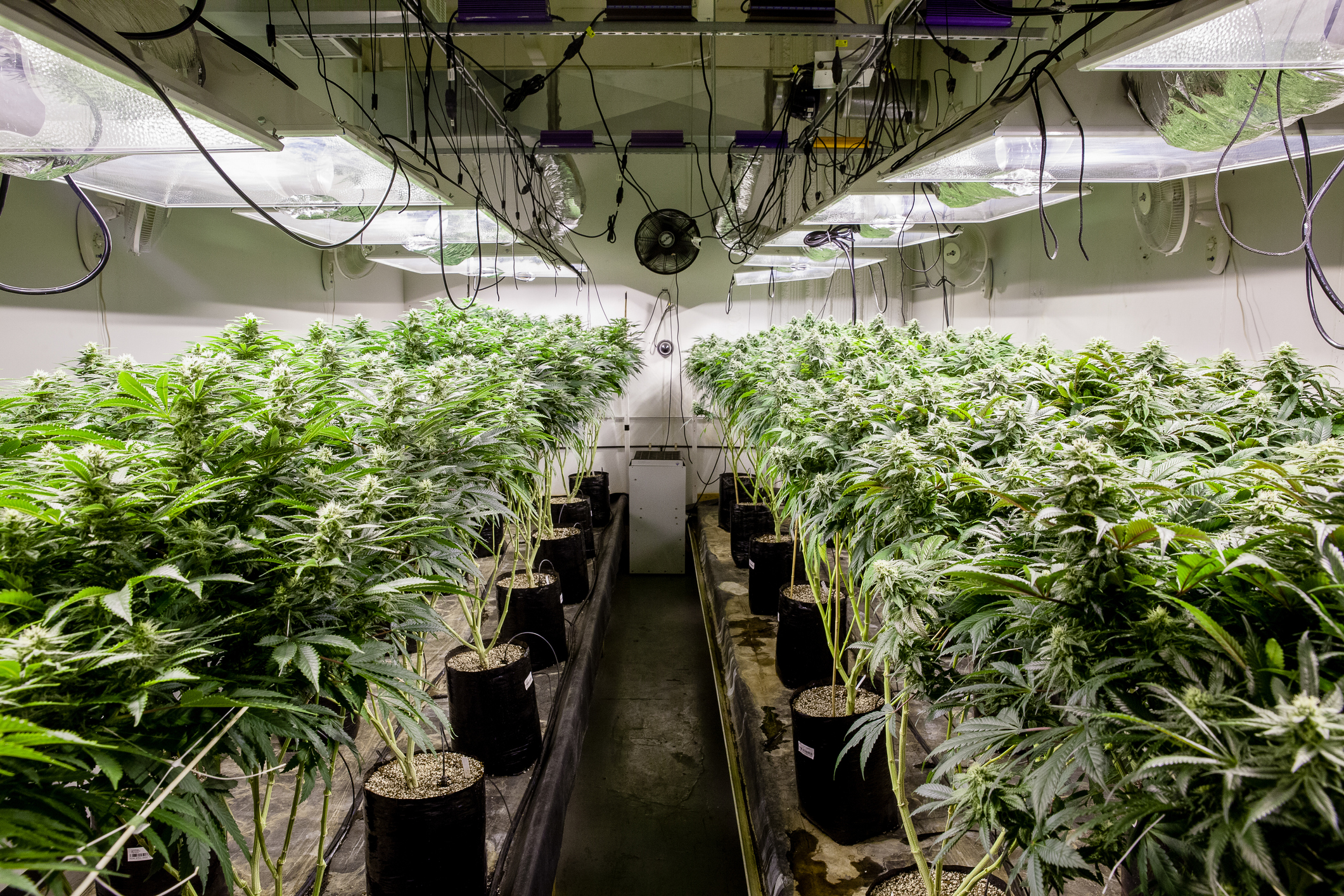 After nearly a century of prohibition, legal weed greenhouses are now springing up all across North America. Cannabis farmers love to grow weed indoors to protect their crops from thieves, extreme weather, and pests, but according to a new study, these indoor grow-ops are also a major source of greenhouse gases.

Much of the discussion about cannabis legalization has focused on restorative social justice and financial revenue, but relatively few researchers have considered the environmental impact of large-scale pot production. Researchers from Colorado State University set out to rectify this situation by determining the exact carbon footprint of the average indoor cultivation facility.

“Policymakers and consumers aren’t paying much attention to environmental impacts of the cannabis industry,” said Jason Quinn, associate professor at Colorado State University and lead author of the study, to Gizmodo. “There is little to no regulation on emissions for growing cannabis indoors. Consumers aren’t considering the environmental effect either. This industry is developing and expanding very quickly without consideration for the environment.”

For their study, the research team created a model of a typical cannabis greenhouse, based on a standard warehouse-type grow-op used by 41 percent of US weed farmers. The researchers recreated every element of the standard weed greenhouse in their model, including HVAC, grow lights, irrigation, pesticides, and fungicides. And to account for the variation in temperature and humidity across the country, the scientists created a weather model based on a whole year’s worth of meteorological data.

This study, which was just published in the Nature Sustainability journal, reports that the average indoor weed facility releases between 5,033 to 11,483 pounds of carbon-equivalent emissions for every 2.2 pounds (1kg) of flower. For the legal weed shopper, this means that one, single eighth of indoor-grown weed can carry a hefty 41-pound carbon footprint.

As bleak as this picture is, the researchers point out that the issue is indoor growing, not cannabis cultivation in general. The study reports that as much as 80 percent of these emissions are the result of “practices directly linked to indoor cultivation methods, specifically indoor environmental control, high-intensity grow lights and the supply of carbon dioxide for increased plant growth,” Gizmodo reports.

“If indoor cannabis cultivation were to be fully converted to outdoor production, these preliminary estimates show that the state of Colorado, for example, would see a reduction of more than 1.3% in the state’s annual [greenhouse gas] emissions,” the authors explain. In other words, if Colorado’s weed industry were to switch from indoor to outdoor pot cultivation, it would reduce its carbon-equivalent emissions by 2.3 tons every year.

Other research studies have also pointed out the weed industry’s growing carbon footprint. In 2017, scientists calculated that legal weed grows were already using one percent of the country’s entire supply of electricity, and US weed cultivation has grown massively since then. Some eco-friendly weed businesses have been brainstorming creative solutions to these problems, though, like using CO2 emissions from beer production to help grow weed sustainably, or switching from fossil fuels to solar power.