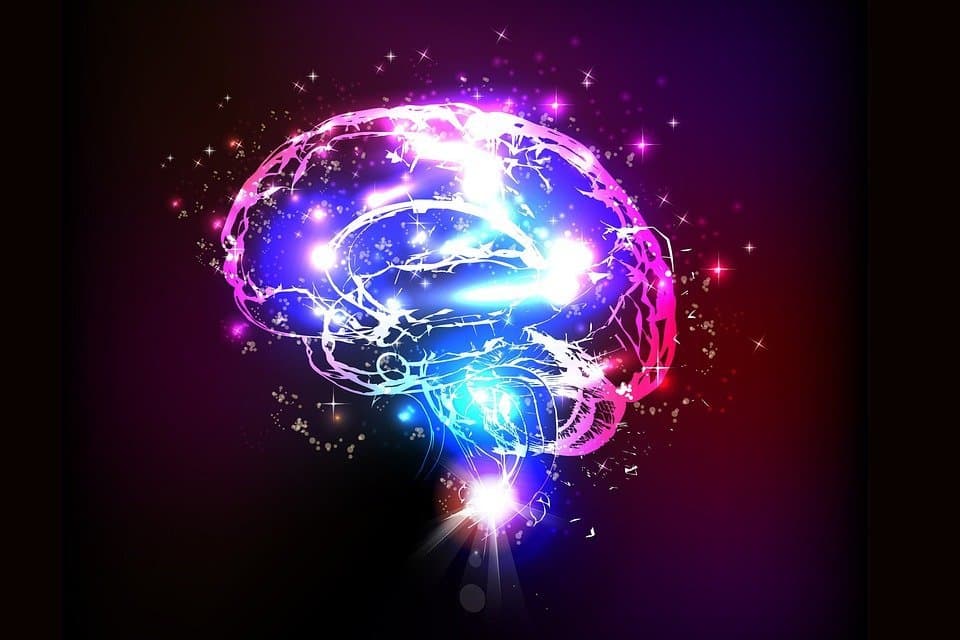 Regular doses of CBD could help prevent cognitive decline in Alzheimer’s patients, according to a new study recently published in the Journal of Alzheimer’s Disease.

Worldwide, there are nearly 50 million people living with Alzheimer’s Disease (AD) today, and that number is predicted to increase by 14 percent or more by 2025. AD is now the 6th leading cause of death in the US, but there is no treatment on the market that can prevent, cure, or even slow the spread of this disease.

Traditional medications have failed to treat AD, but researchers are now discovering that there may be a perfectly natural treatment for this increasingly prevalent illness: cannabis. Preliminary studies have found that THC and CBD may be able to slow the symptoms of this illness, and in the past three years, researchers in Australia, Israel, Canada, and the US have all launched comprehensive clinical trials to discover if weed can treat AD.

Last month, researchers from the Medical College of Georgia published a new study confirming that CBD can help improve cognitive performance in mice suffering from AD. This study focused on Familial Alzheimer’s Disease (FAD), a hereditary condition that accounts for 2 to 3 percent of all AD cases. Despite its relatively small percentage of cases, FAD has drawn specific attention because its effects can begin in people who are only 30 to 40 years old.

Over the course of two weeks, researchers gave daily doses of CBD to mice suffering from FAD. The study authors then assessed each mouse’s cognitive function by testing their ability to recognize objects that were familiar to them. As the treatment progressed, the researchers found that CBD helped mice recognize these familiar items. Mice with FAD often constantly run in circles due to cognitive decline and muscle stiffness, but this treatment also put an end to this behavior.

The study reports that the CBD treatment increased levels of two key proteins in the brain, IL-33 and TREM2. Prior research has already linked Alzheimer’s to high levels of beta-amyloid plaque, a sticky compound that forms in the brains of AD patients. IL-33 and TREM2 can warn the brain about this beta-amyloid accumulation and trigger phagocytosis, an immune response where specialized brain cells consume this plaque.

Before the treatment, the mice in the present study showed low levels of these two proteins, and researchers have also found low levels of these proteins in human AD patients. But after only two weeks of CBD therapy, the study authors found that IL-33 levels increased by seven times and TREM2 levels increased by 10 times. By restoring these proteins, CBD helps the mice’s own brains fight off invasive beta-amyloid buildup.

Researchers intend to expand upon their research by determining the optimal dose of CBD to treat AD symptoms. And since the present study only investigated mice suffering from the final stages of FAD, researchers plan to conduct another study where they give CBD to mice who are showing the first signs of cognitive decline. From there, researchers could begin testing this treatment on human subjects.