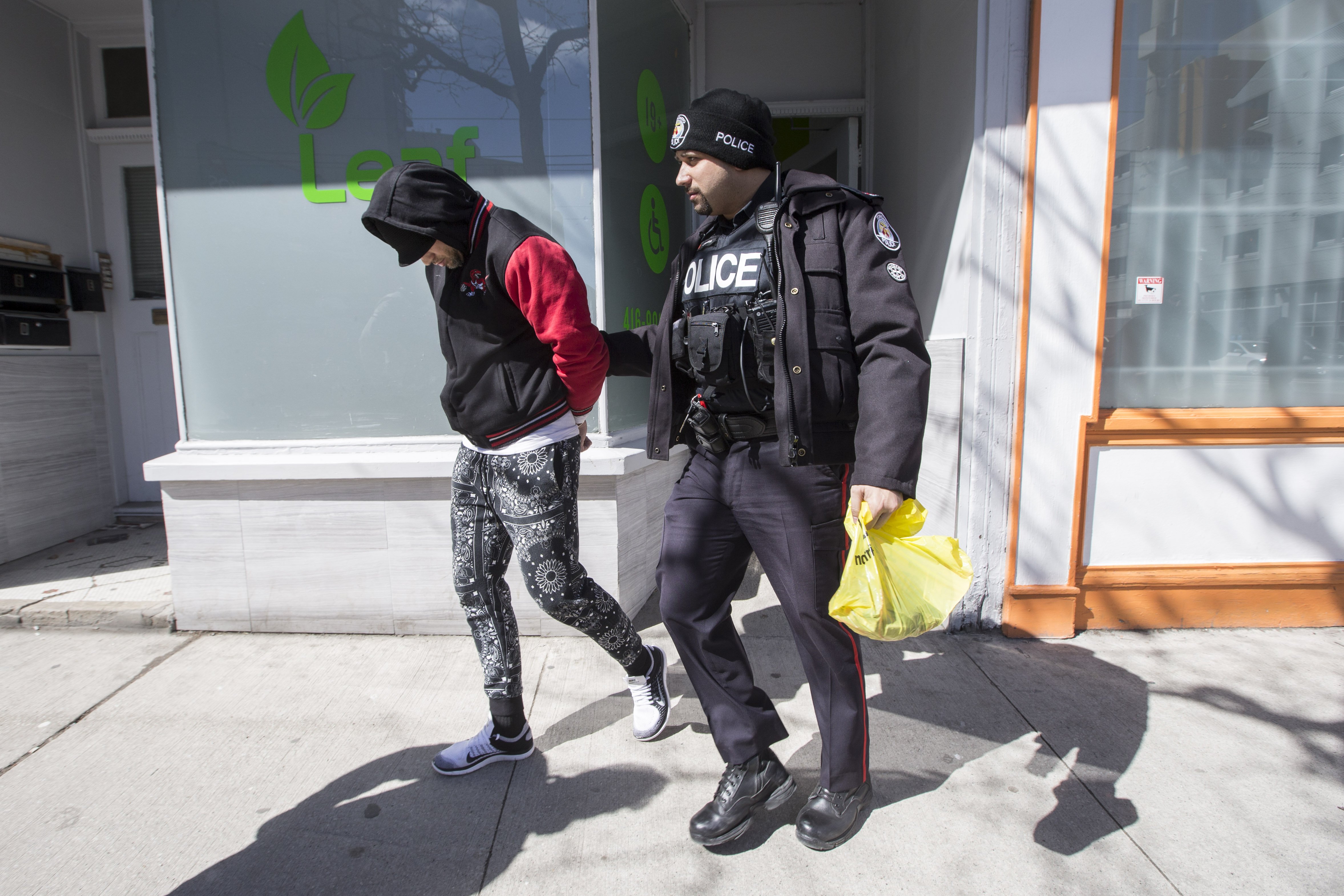 In 2019, the Canadian government began offering former weed offenders the chance to wipe these crimes from their criminal records. But in the nineteen months that this program has been active, only 395 Canadians have been able to get their records successfully cleared. Another 251 applicants had their requests denied due to ineligibility or incomplete information.

Canada legalized adult-use cannabis back in 2018, but the country did not initiate its cannabis expungement program until August 1st, 2019. Unlike the US, Canada has always allowed anyone who has been convicted of any crime, including weed offenses, to apply for a pardon. This process costs C$644 and generally requires the assistance of a lawyer, though, and there is no guarantee that the request will be granted.

The 2019 law offers Canadians with weed possession convictions the chance to get their records cleared without having to pay this fee. But in order to have their request heard, applicants must track down their original court records, which can be a time-consuming and expensive process.

“Even though the government has waived certain application fees and is fast-tracking these requests, it’s still a very intensive process, requiring a fair bit of form-filling, tracking down information. There’s a requirement for fingerprinting – all of that takes time and money,” said Toronto attorney Caryma Sa’d to CTVNews.ca. “I think that that is a barrier.”

“I think it’s cost-prohibitive, where someone’s records are not in the same city that they are in. And even setting that aside, during the ongoing COVID pandemic, it’s not really an option to go to the courthouse and pull the records, or if it is, there are risks and delays associated with that.”

And to make matters worse, many Canadians busted for weed were prosecuted under a generic drug charge that could apply to pot, heroin, crack, or any other drug. In order to prove that they were only convicted for weed possession, applicants must source their original police or court records.

“Part of the problem is that the onus is on the applicant to prove what may be difficult to establish, in the absence of a clear court record, or documents that may have been lost over the years or decades,” Sa’d explained. “How to overcome that practical hurdle is a very good question.”

Another reason that so few Canadians have availed themselves of the new expungement law is that tens of thousands of former offenders already paid the fee to have their crimes pardoned. Between 2017 and 2018, 18,935 people were pardoned for breaking the country’s Controlled Drugs and Substances Act, and another 1,040 were pardoned for breaking the Narcotic Control Act, an earlier version of that same law.

The Canadian government does not even know how many of its citizens currently have weed convictions on their criminal records. Some have estimated this number at 500,000, but when the 2019 law was discussed in Parliament, lawmakers estimated that figure at 250,000. Some attorneys even believe that the actual number of people with pot convictions is far fewer than this estimate.

Canadians that do still have these crimes on their record can be blocked from traveling overseas, finding a job, or even starting their own legal weed business. Sa’d told CTVNews that “for certain volunteer or employment options, any mark on a criminal record is problematic. There are potential family law issues that can arise if there’s a conviction – that [may] set the stage for someone being characterized as an irresponsible parent, or someone who shouldn’t have custody.”

By contrast, weed-legal US states have taken a far more progressive stance on helping former pot offenders clear their records. Instead of letting former offenders fend for themselves, many cities and states have taken it upon themselves to automatically identify and clear pot records. Just last week, one California country reduced or dismissed nearly 30,000 weed-related crimes – more than Canada has cleared in years.