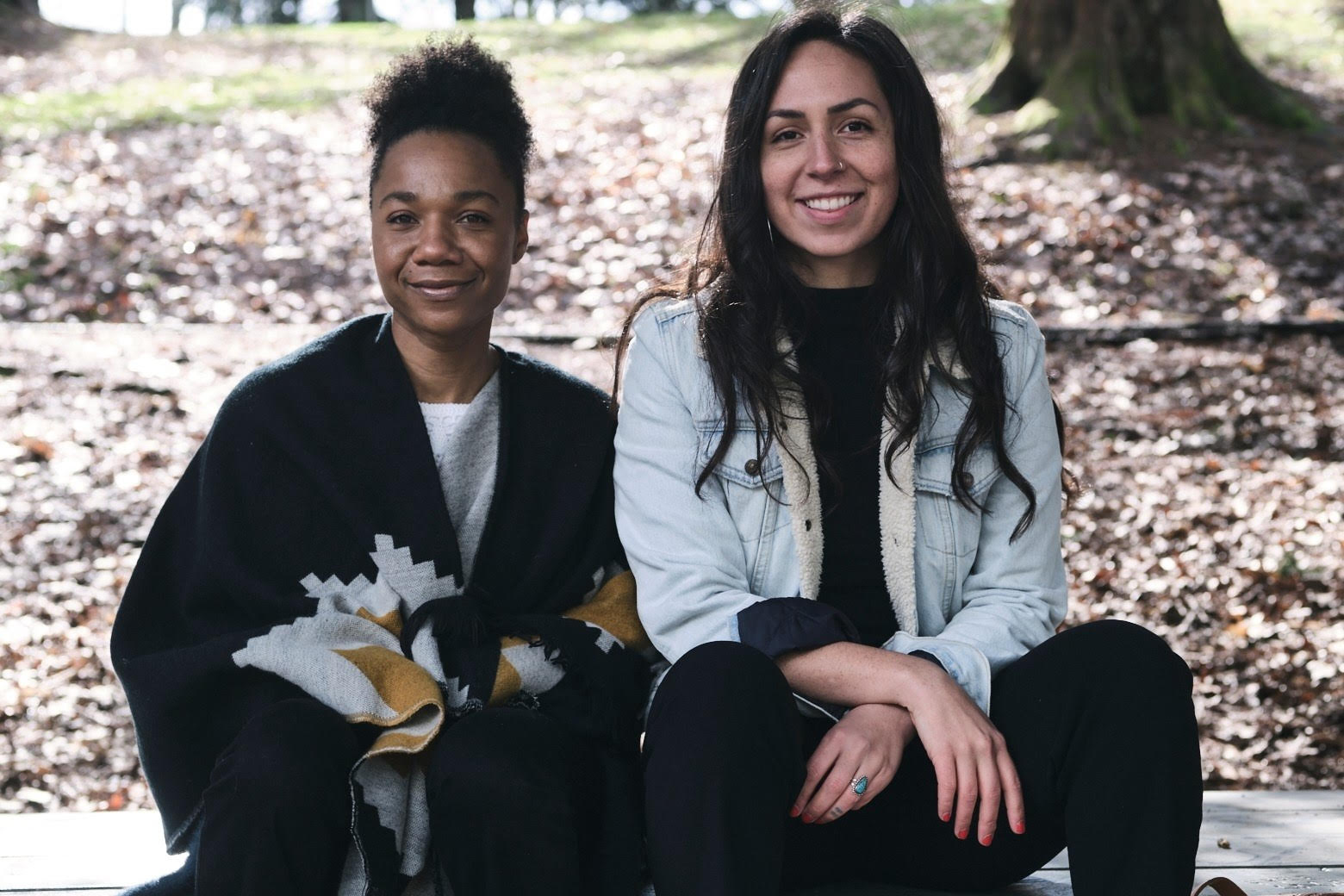 On Tuesday, Oregon Governor Kate Brown announced the formation of a 17-member advisory board to guide the state through the implementation of its ground-breaking law to make psilocybin-assisted psychotherapy available to the public.

That’s just one step being taken to prepare the state for the eventual implementation of Measure 109, in which 56 percent of voters approved last fall to legalize psychedelic mushroom therapy.

And while business applications for mushroom health practitioners won’t be accepted until early 2023, one drug education collective is getting a head start on providing fellow Oregonians with the information they need to enter into this brave new era informed.

Meet Fruiting Bodies, a platform that was launched on March 13 by mushroom cultivator and community educator Elan Hagens (of Temptress Truffles) and Rebecca Martínez, an organizer, author, and event coordinator for the Yes on 109 campaign.

The two are set on bringing pertinent fungal education to all Oregonians, and in particular the state’s BIPOC, veteran, and LQBTQIA+/gender non-conforming communities. Fruiting Bodies’ literature points out that such marginalized communities often experience higher rates of mental health conditions, and, thus, could benefit from psychedelic therapies.

When asked about the latest development in the state’s preparations for going live with mushroom health care, Martínez takes a positive outlook.

“The board seems well-balanced, with experts from various disciplines and trusted leadership roles,” Fruiting Bodies’ she told MERRY JANE. “We’re very glad to see Dr. Rachel Knox on the board.”

Knox is an MD who specializes in the endocannabinoid system and who has been vocal on the racially-biased effects of the War on Drugs.

“Psilocybin has been used in the healing and spiritual practices of Indigenous communities for a long time,” Knox told Marijuana Moment upon her appointment to the board. “Much of what we know about psilocybin comes from Indigenous knowledge, a fact that is too often overlooked.”

Despite the promising make-up of the advisory board, Fruiting Bodies hopes the government will take further steps to make sure all Oregonians are being taken into account by the state’s new industry. (BIPOC representation in Oregon’s mental health industry is a topic of much discussion — recently proposed legislation will hopefully increase racial diversity among mental health professionals, however.)

“We are hoping to see the formation of a subcommittee specifically focused on equity and access, featuring equally qualified leaders,” says Martínez.

For their part, Hagens and Martínez have launched a $20,000 crowd-raising campaign to make sure their communities are being primed for the reality of legal magic mushroom therapy. They plan on developing educational podcasts — check out the first episode, which is already available on Anchor FM — e-books, and other forms of fungal teachings. They’ve even made well-organized infographics available on their social media pages in hopes to demystify the system that Measure 109 creates.

For Hagens and Martínez, their newly-born organization is a way to make sure the therapies they’ve come to respect are made available to those who need them.

“I’m a Black woman and I care about making these treatments relevant to my community,” Hagens said in a press statement. “I want to change the face of psychedelics so people from my neighborhood, people from my family’s church, can see that this medicine is safe and can improve our quality of life.”