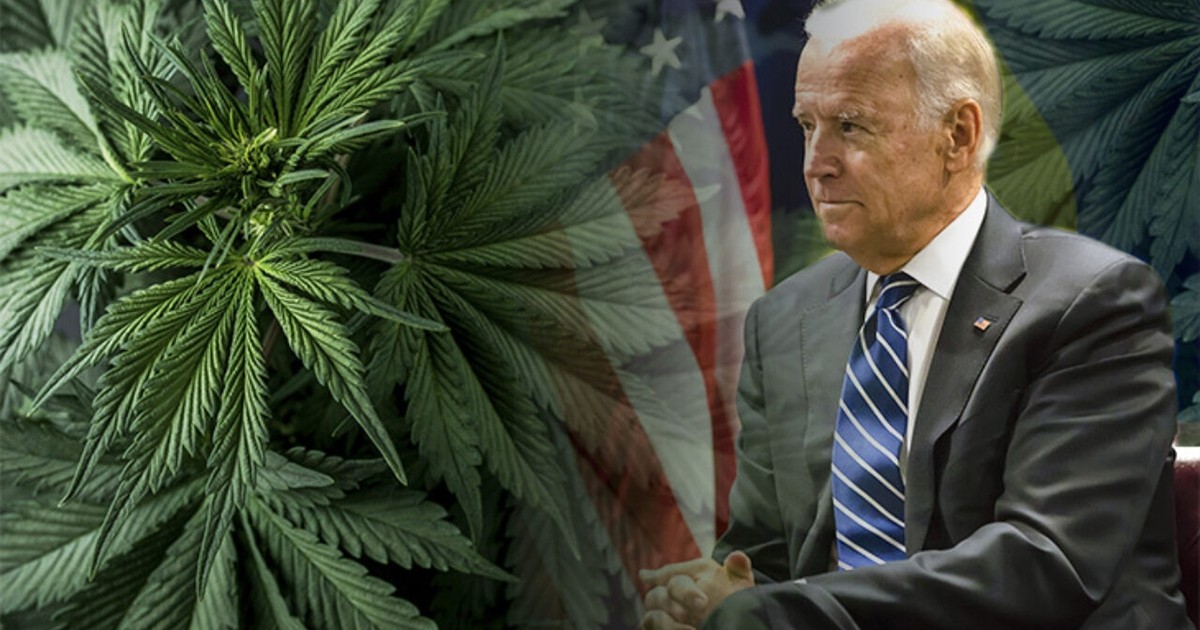 Less than a month ago, White House officials announced that employees who used to smoke pot would be eligible for waivers allowing them to keep their government jobs. Now, in a sudden about-face, the Biden administration has started firing, suspending, and reprimanding dozens of young White House staffers who have admitted to puffing in the past.

One anonymous former staffer told The Daily Beast that Biden administration officials initially said they would be willing to overlook employees’ former cannabis use. But out of the blue, some of these staffers began receiving personal calls from officials demanding that they resign their positions. Some employees were forced out of their jobs completely, while many more were either placed on probation or forced to work remotely for an unspecified length of time.

White House press secretary Jen Psaki acknowledged that the White House had fired five people for their past weed use, but did not disclose the number of individuals who were being placed on probation or forced to work remotely.

“We announced a few weeks ago that the White House had worked with the security service to update the policies to ensure that past marijuana use wouldn’t automatically disqualify staff from serving in the White House,” Psaki tweeted. “As a result, more people will serve who would not have in the past with the same level of recent drug use. The bottom line is this: of the hundreds of people hired, only five people who had started working at the White House are no longer employed as a result of this policy.”

Regardless of the number of people that were fired, lawmakers and cannabis advocates alike have decried this antiquated policy. “This is a vivid illustration of unrealistic, unfair, and out of touch cannabis policies,” wrote Rep. Earl Blumenauer (D-OR) on Twitter. “There’s confusion across the US because of antiquated laws and the fact that the American public isn’t waiting for the federal govt. to get its act together. This is an opportunity for the Biden admin to help end the failed #WarOnDrugs and make a more rational policy for all.”

“This sort of ‘Flat Earth’ mentality refuses to recognize the reality that millions of Americans currently engage in the use of cannabis in a manner that is compliant with the laws of their states, and that these people are at no greater risk for occupational accidents or injuries,” said NORML Executive Director Erik Altieri in a statement. “They should not be singled out and discriminated against solely for this activity, and it is highly inappropriate for the Biden Administration to take these punitive actions.”

“The White House’s firing of any staff for past cannabis use is an abomination to the new Administration’s own commitment to address criminal and social justice reform,” said Steven Hawkins, CEO of the US Cannabis Council, in a statement. “Reports like this from the White House reveal just how antiquated cannabis prohibition truly is, and expose the growing disconnect between states and the federal government.”

“Racist policies like this are offensive and unacceptable; we see state after state strike them down and move ahead with full cannabis legalization,” Hawkins added, noting the continuing, disproportionate enforcement of cannabis prohibition laws. “We demand the immediate reinstatement of these White House staffers, and a full reversal of this racist policy that has no place in today’s American marketplace.”