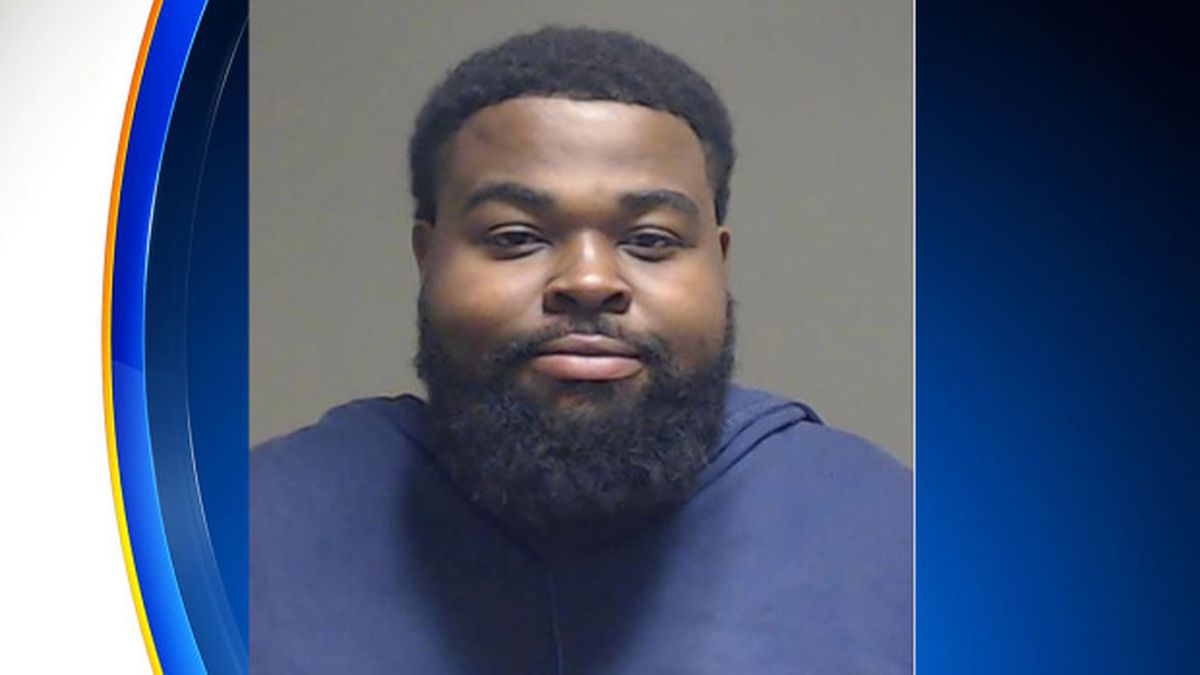 A young black man arrested for possessing significantly less than two ounces of pot just suffocated to death in a Texas jail after cops pepper-sprayed him, tied him up, and covered his head in a hood.

On March 14, officers from the Allen Police Department arrested 26-year-old Marvin David Scott III outside of a local mall. The young man had a history of mental illness, and his family believes that he was in crisis at the time of his arrest. Scott had actually already been detained by cops three times in the past for similar issues, but on each of these occasions, he was taken to a mental health facility.

This time was different, though, because Scott was allegedly sitting next to a single rolled joint. So instead of taking him to a facility for proper care, cops dragged him to the Collin County jail and charged him with possession. When he arrived at the jail’s booking area, the young man reportedly began to act strangely. Instead of offering him assistance, seven detention officers tried to strap him to a bed. Scott managed to break free, but officers pinned him down, pepper-sprayed him, and put his head in a spit hood.

“While in the booking-area Mr. Scott exhibited some strange behavior,” said Sheriff Jim Skinner during a press conference, CBS DFW reports. “Several detention officers tried to secure him to a restraint bed and during the process used OC [pepper] spray once and also placed a spit mask on his face.”

Police report that Scott became unresponsive after being restrained in the hood for four hours. The jail’s medical staff attempted to revive him, then called an ambulance to take him to a local hospital. But by the time he arrived, Scott was already dead. The medical examiner has not officially confirmed the cause of death, but according to Lee Merritt, an attorney representing the family, the man suffered from asthma.

Scott’s family told reporters that they were notified about this tragedy via a text message. William Rohr, Collin County medical examiner, told VICE News that his office did not actually tell the family that Scott had passed away by text, but had simply asked them to get in touch with him immediately.

Texas law prevents state police departments from conducting investigations into in-custody deaths in their own facilities, so the Texas Rangers have been called in to conduct the investigation. Skinner has placed four cops and three detention officers on administrative leave until the investigation is complete.

“People are upset. The family is upset. The community is upset. I’m upset,” Sheriff Skinner said, CBS DFW reports. “The death of this young man is a profound tragedy, and we have an obligation to uncover the full and complete truth — firm, concrete, and factual information. And that’s exactly what the Texas Rangers and my internal affairs investigators are doing at this moment.”

Merritt is not pleased with the official statement, though. “The statement that [the sheriff] gave today was not thorough nor transparent,” he told CBS DFW. The attorney added that Scott’s behavior “wasn’t just weird. It was a mental health crisis. It is a huge deal to disrespect him in that way.”

Weed-related arrests in Texas actually dropped by about 30 percent last year, largely due to the fact that police crime labs can’t really tell the difference between legal hemp and illegal weed. But until cannabis prohibition is finally put to an end, people will continue to be locked behind bars for pot possession, instead of getting access to proper care facilities.