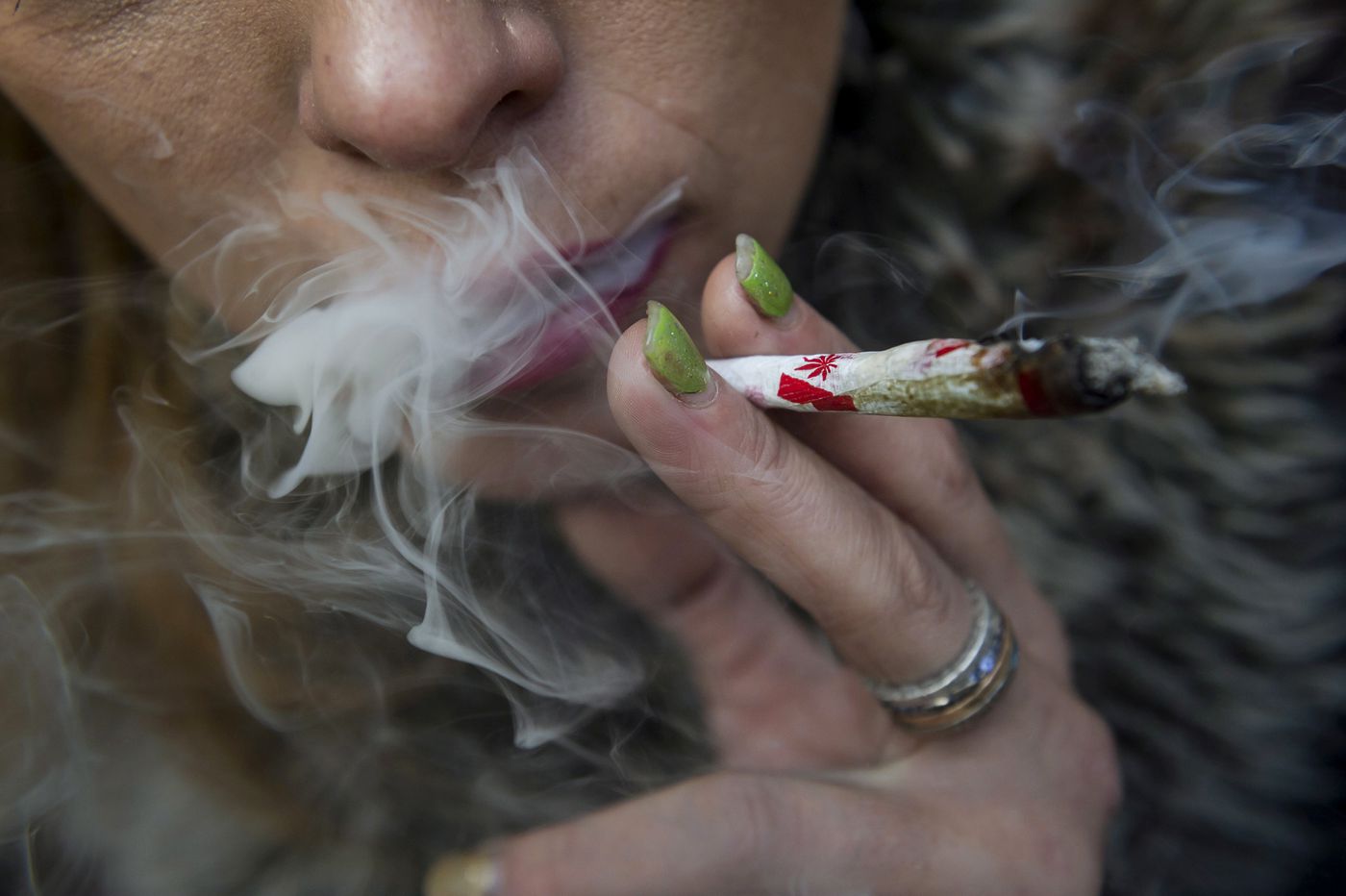 New Jersey is still ironing out the details of what kind of legal recreational cannabis system it will have. On Friday, Governor Phil Murphy signed into effect a “cleanup” bill that requires law enforcement to notify a minor’s parents when they are caught with marijuana on their person.

The state’s voters opted to legalize recreational cannabis in the fall elections, but legislators were left to hammer out much of the nitty-gritty on how access to the plant and the cannabis industry would operate. Governor Phil Murphy signed one round of bills on February 22 — after they sat on his desk for more than two months.

Interactions between a racially-biased justice system and young people have been at the heart of the regulation delays. The governor also refused to sign a previous set of legalization bills because there were no penalties for youth found to be possessing cannabis. (Adult-use cannabis has only been legalized for those over 21-years-of-age in the state.)

The first round of bills that Murphy reluctantly signed into law in late February barred police from contacting a minor’s parents for their marijuana possession.

Under the new law, however, law enforcement is required to send parents a written warning upon the minor’s first possession offense. Upon their second infraction, the minor must be provided information on community substance abuse programs, and on the third, the youth must attend a community drug treatment program.

Certain protections for individuals against law enforcement were built into the regulations signed in February. Police can be faced with a third-degree charge and up to five years in prison if they are found to have illegally searched someone for weed and alcohol. That regulation also stipulates that the smell of cannabis is not reasonable suspicion and does not give cops justification to search a person or their vehicle.

Political opponents say that this leaves police officers too vulnerable to do their jobs.

“This language is anti-police rhetoric at its worst and its consequences will be real,” says a statement released by the state Police Benevolent Association. “Underage users of marijuana will be free to smoke it anywhere, including in places the bill says is illegal, because merely stopping a person to enforce the law is now illegal for police.”

“The bill permanently ties an officer’s hands,” the statement continued.

Legislation has been introduced by Republican State Senators Declan O’Scanlon and Anthony Bucco to restrict the potential for charges to police to only apply to officers who are found to have discriminated against a person based on race, religion, gender, ethnicity, or sexual orientation.

In fact, other changes and adjustments to the regulations are in the air. State Senator Vin Gopal has introduced legislation to fix one of the current systems’ major flaws: the law doesn’t allow for any kind of personal cultivation. The bill would allow people to grow up to six plants in their homes, a quantity which under the current system, could net you a $25,000 fine or up to five years in prison.