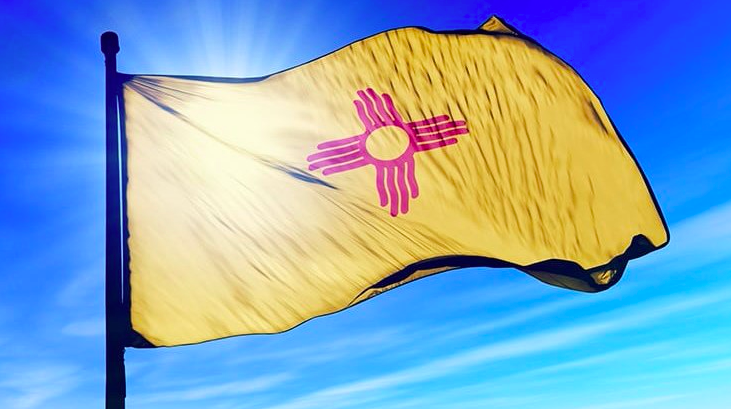 National Cannabis Awareness Month, indeed — the last week has been a banner moment for cannabis legalization, with New Mexico becoming the third state in mere days to legalize the use of recreational cannabis for adults 21 years and older. It is the 18th US state to do so.

“Legalized adult-use cannabis is going to change the way we think about New Mexico for the better – our workforce, our economy, our future,” tweeted Governor Michelle Lujan Grisham after signing the bill on Monday. Lujan is a major advocate for the positive benefits legalization could have for the state’s oil and gas-dependent economy, even calling a special legislative session in March to get the bill passed.

Two other states have legalized recreational cannabis during the last few days. At the end of March, New York managed to pass legislation after years of lawmaker debate over Drug War restitution and appropriate use of cannabis tax dollars. Virginia became the first Southern state to do so, with its law taking effect on July 1st.

Financial estimates for the plant’s sale in New Mexico are rosy, with some public finance experts predicting the state could rake in $318 million in just the first year of sales. That would result in $20 million from excise taxes — set at 12 percent of retail sales, set to rise over the next few years to 18 percent, in addition to 5 to 9 percent local and state taxes — in the first fiscal year alone, and 11,000 jobs.

The law takes effect — guaranteeing the right to possess cannabis for state residents — on June 29, though retail sales may not take place until April 1, 2022. Many finer points of the state’s new regulatory system need to be locked down by the beginning of the next, from product safety rules to requirements for cannabis business licenses.

New Mexicans will be able to grow six cannabis plants per person and up to 12 plants per household — important, given the lag likely to occur with retail sales. The legal possession limit outside one’s home is two ounces, or 28 grams. Police will no longer be able to use the scent of marijuana as justification for searches, and cannabis-related offenses that are no longer illegal under the new law will be expunged from individuals’ criminal records.

Towns and cities will not be allowed to ban cannabis businesses from their jurisdictions, but they will have the final say when it comes to hours and location density. There are special allowances to facilitate the participation of Native communities in the new industry.

Governor Lujan has even suggested that cannabis legalization could help her state bounce back from an emotionally challenging year.

“We’re all still feeling like we’ve been shell-shocked,” she told the Albuquerque Journal. “People need something to hang on to and believe in.”