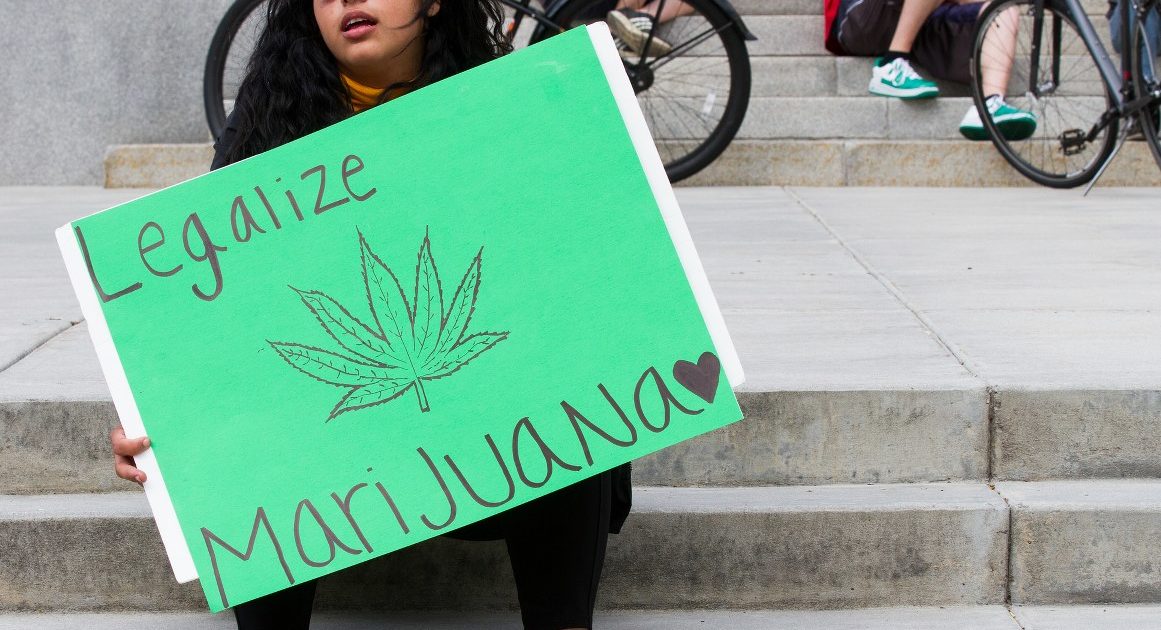 Despite recent evidence to the contrary, President Biden may indeed be on board with a new plan to end the federal prohibition of cannabis, according to Senator Cory Booker (D-NJ).

Booker has been working with Senate Majority Leader Chuck Schumer (D-NY) and Senate Finance Committee Chairman Ron Wyden (D-OR) to draft a comprehensive new cannabis reform bill. The senators have yet to announce whether the bill will legalize weed or just decriminalize it, but they have promised that it will at least protect states that have chosen to legalize weed from federal interference.

Last year, lawmakers in the House passed the Marijuana Opportunity, Reinvestment, and Expungement (MORE) Act, a bill to remove cannabis from the Controlled Substances Act, as well as another critical medical cannabis research bill. For the first time in US history, it’s looking likely that Congress could finally approve a progressive cannabis reform bill this year.

Congressional support for pot reform is clearly growing, but President Biden is seemingly stuck in his prohibitionist past. In his former role as US Senator, Biden was a leading champion of the War on Drugs, and he has recently been pushing for expansions to the Trump administration’s drug prohibition policies. The president has continued to restate his opposition to legalization, and his administration also just fired several White House staffers who admitted to getting high in the past.

But according to Booker, the president’s opposition to weed comes down to semantics, not ideology. In a new interview with the Hell & High Water podcast, the senator stated Biden could be “a great partner” in the push for cannabis reform. “He believes in decriminalization—and as I said to him the first time we talked about it was, ‘Well, my bill is no different. I think states should be allowed to do what they want’,” Booker said, according to Marijuana Moment.

“I think it should be legalized, but what we need to do at the federal level is de-list marijuana. And as soon as you decriminalize marijuana, you open up states that right now are not able to do a lot of things, to give way for what I want to achieve,” the senator continued. “His policy position on marijuana — he may say, ‘I’m not for legalization, I’m for decriminalization’ — as a federal official, that’s where I’m trying to get.”

In a recent discussion of the upcoming bill, Schumer dodged the question as to whether it would officially legalize or decriminalize cannabis on a federal level. He did note the bill would restrict big alcohol and tobacco companies from dominating the US weed market, in favor of small businesses and entrepreneurs from marginalized communities, however.

The full details on the new legislation are lacking, but hopefully not for long. Last week, Schumer said that the bill is almost done, and will “soon” be introduced into the Senate.