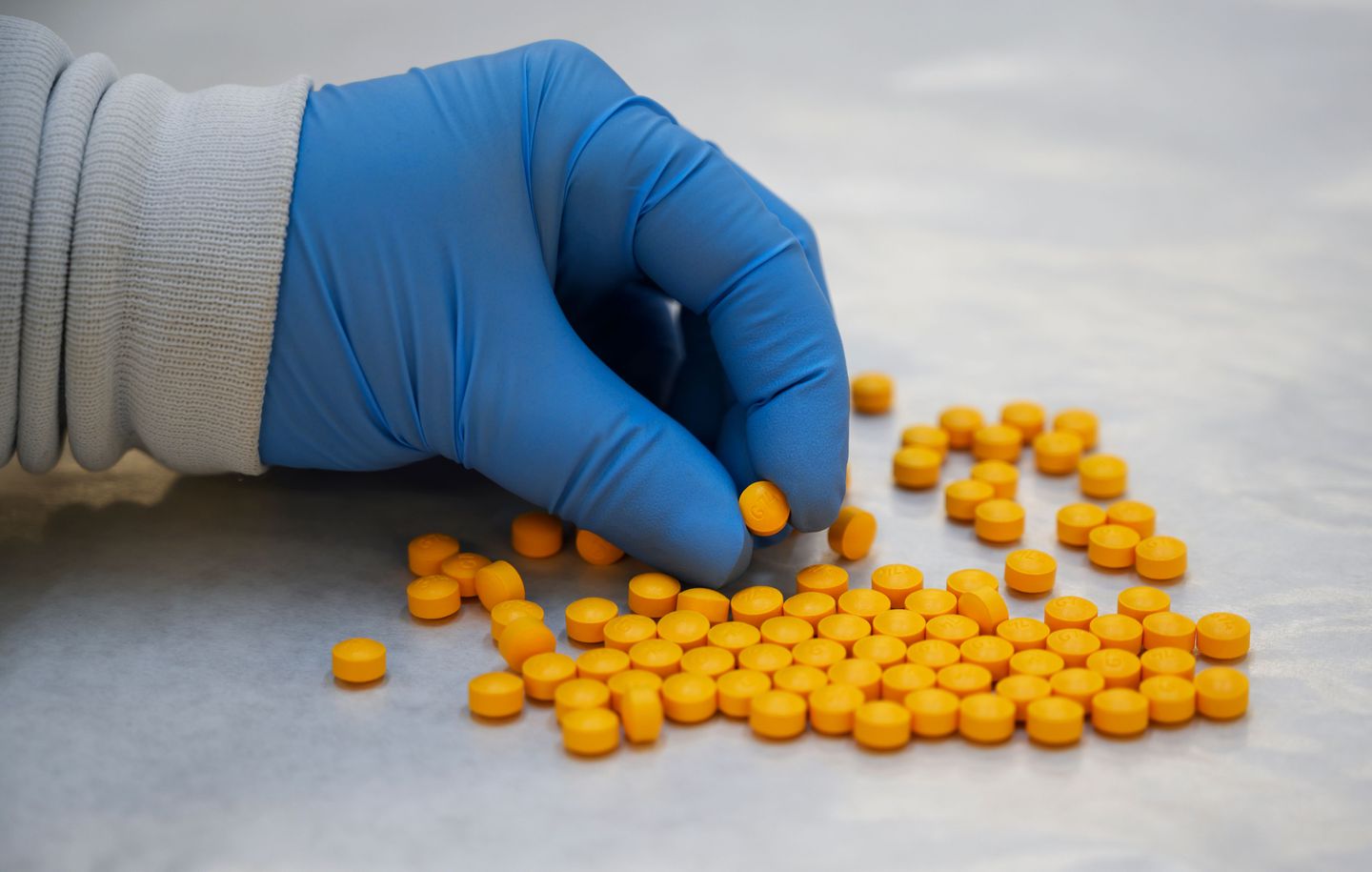 All across the US, states and cities are voting to legalize weed and decriminalize the use of natural psychedelics, putting an end to nearly a century of hardcore prohibition. And after decades of passing draconian drug laws, even Congress is showing some fervor for walking back the War on Drugs.

Yet in spite of the growing support for updating the country’s antiquated drug laws, President Biden seems content to stick to his prohibitionist roots. Not only has he continued to express his opposition to adult-use legalization, his administration has also fired and disciplined White House staffers who got high in weed-legal states.

Now, the president is ready to double down on a Trump-era law that will impose harsh mandatory minimum sentences on anyone caught in possession of fentanyl. This relatively new narcotic, which is legally prescribed to treat extreme pain, has flooded the black market in recent years, contributing heavily to the nation’s opioid crisis.

In 2018, the Trump administration classified fentanyl and several related opioids as Schedule I drugs, and Congress extended that classification again last year. This extension will expire in a matter of weeks, though, and the Biden administration is now pushing Congress for another extension.

“The Administration takes the May 6 deadline seriously and will work with Congress to seek a clean, seven-month extension to prevent this important law enforcement tool from lapsing,” a spokesperson for the Office of National Drug Control Policy told RealClearPolitics.

The opioid crisis has cost millions of American lives, and no one is arguing that the federal government should allow fentanyl to spread unchecked. But the Schedule I classification of these drugs means that anyone caught possessing them is subject to harsh mandatory minimum sentences that can further destroy the lives of anyone who has become involved with these addictive drugs.

Drug reform advocates are arguing that extending the Schedule I classification of fentanyl will only criminalize drug addiction instead of treating it. The War on Drugs has done nothing to actually stop the spread of illegal drugs, and critics are arguing that the government needs to approach the opioid crisis as a public health issue, and not exclusively a law enforcement concern.

“Tough-on-crime laws do not make us safer and have a disproportionate impact on black and brown communities,” said Aamra Ahmad, senior legislative counsel with the American Civil Liberties Union, to RealClearPolitics. “In fact, at the federal level, 75% of people sentenced in fentanyl cases are people of color and over half of fentanyl prosecutions target people who need help, such as users, couriers, and street-level dealers, rather than focusing on high- or even mid-level dealers.”

Not only do these prohibition laws disproportionately target minorities, but they are also almost entirely ineffective. A new report from the Government Accountability Office (GAO) found that the Trump administration mostly used the new classification to bust low-level fentanyl dealers, which did nothing to reduce the availability of these drugs. In 2019, only 10 percent of all fentanyl-related cases actually targeted high-ranking dealers or traffickers.

It’s abundantly clear that the War on Drugs is doing nothing to stop the spread of fentanyl, yet the feds are preparing to continue this ineffective strategy. Last week, over 100 criminal justice and drug policy groups sent a letter urging Congress to drop the Schedule I classification and instead focus on finding an effective solution to the crisis.

“As we approach the 50-year milestone of President Nixon’s announcement of the War on Drugs, there is ample evidence that these unscientific policies destroy communities, entrench racial disparities, and do nothing to reduce drug supply or demand,” the groups wrote, according to The Huffington Post. “Lawmakers should instead support legislation grounded in public health and evidence-based approaches to illicit fentanyl-related overdose deaths. We must learn from the lessons of the past.”