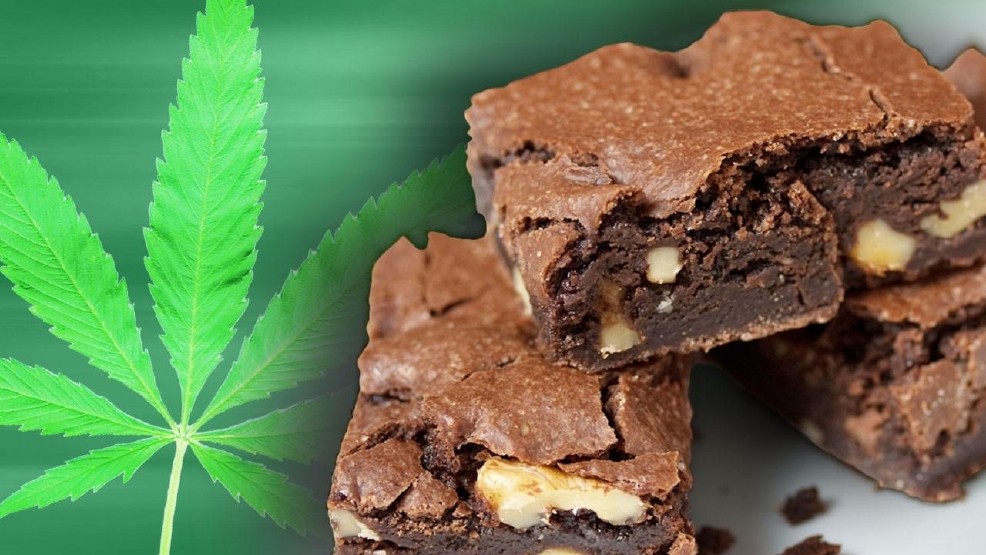 Amidst serious delays in legalization, protests and celebrations took place across Mexico yesterday in honor of 4/20, the international day of weed.

For many, the day was far from a celebration of cannabis freedom, however. National newspaper El Universal reports that in Hermosillo, Sonora, four young people were arrested for selling marijuana-infused brownies on social media. The Sonora Attorney General’s office carried out the investigation, announcing the apprehension of the brownie bakers on April 18 on the agency’s Facebook page.

And now, according to the paper, the brownie team is facing three years in jail on charges of crimes against public health, drug trafficking, and possession of marijuana with intent to sell. Reportedly, on April 11, they accepted the charges against them and a jail sentence of three years for each individual.

The young people allegedly sold their baked goods via Facebook and Instagram accounts with names like “Brownies”, “Pasteles Mágicos” [“Magic Cakes”] or “Pasteles Espaciales” [“Special Cakes”]. They live in the Hermosillo neighborhoods of Urbi Villas del Rey, Renacimiento, and Estanz Solare, where their homes were raided at the behest of the attorney general.

The Attorney General’s office says they were initially tipped off to the case by an anonymous citizen’s call.

The state Attorney General’s office used the opportunity to alert parents to the dangers of marijuana. This is an actual quote from the agency’s Facebook post, which was reprinted without comment by El Universal:

“The Attorney General of Sonora alerts mothers and fathers of this kind of conduct, as consuming [cannabis] doesn’t only cause addiction, it can also seriously affect one’s health for life. Those who are exposed to it can also become involved not only in the crime of drug trafficking, they can also be responsible even for homicide, given the toxic nature of foods combined with marijuana.”

Many say that one of the key issues in ending prohibition is educating the general public on drugs. (Clearly, law enforcement needs a 101 as well.) On top of a decades-long Drug War that has left cannabis associated with violence in the minds of many Mexicans, the country has been home to ignorant media coverage and several hysteric pop-culture representations of the drug, such as the long-running, moralizing Catholic TV series, Rosa de Guadalupe.

A 2020 poll found that 58 percent of respondents were opposed to the legalization of marijuana consumption.

Mexico has been caught in legal limbo when it comes to cannabis legalization ever since the country’s Supreme Court declared the consumption and cultivation of cannabis protected under the constitution’s right to develop one’s own personality in 2018.

Unfortunately, in the Mexican legal system, that means that legislators needed to flesh out the regulations behind ending cannabis prohibition. The process has stalled repeatedly, and this month senators asked the Supreme Court for a fourth extension on the deadline they have to pass the legalization legislation.

The extended delay has frustrated many cannabis consumers and advocates, who say that while the politicians delay, Mexicans continue to be extorted by police for cannabis possession, and drug cartels continue to make profit off the country’s — reduced — but still existent unlicensed cannabis industry.