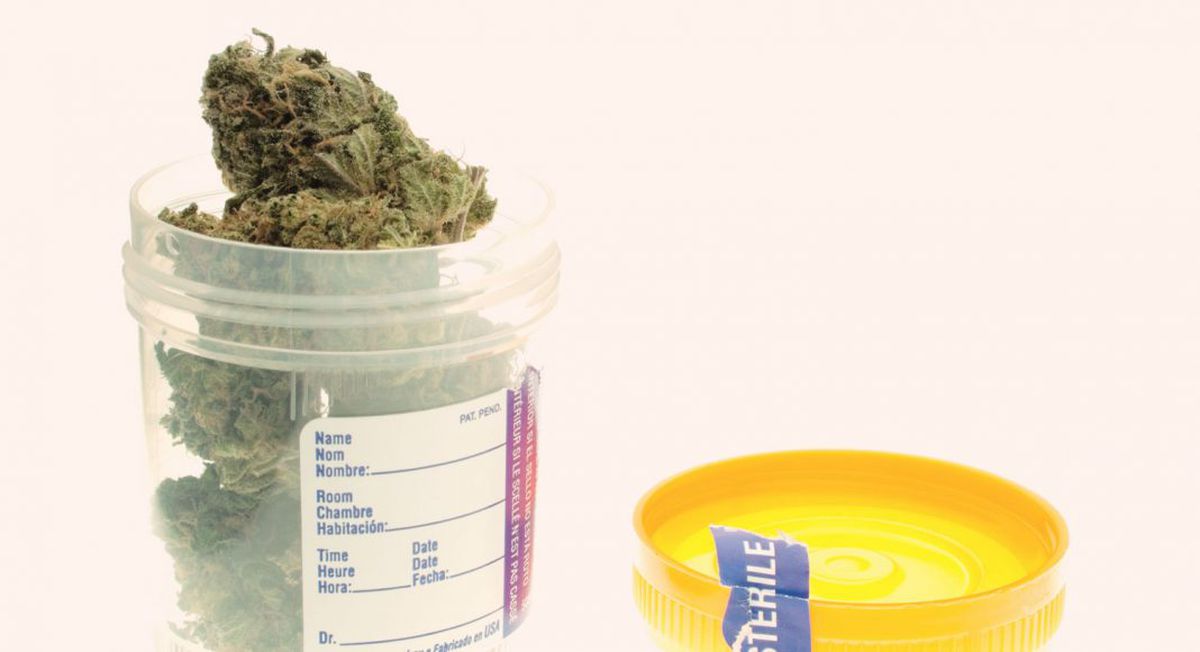 The Philadelphia City Council just approved a measure that will prohibit most businesses from conducting pre-employment cannabis testing.

The Council passed the measure, which specifically “prohibits employers from requiring prospective employees to undergo testing for the presence of marijuana as a condition of employment, under certain terms and conditions,” with a 15 to 1 vote. Mayor Jim Kenney is expected to sign the bill into law, and if he does, it will take effect on January 1st, 2022.

The new measure will apply to most employers, but not all. Law enforcement officers, vehicle operators who require a commercial driver’s license, and many healthcare workers can still be required to take pre-employment weed tests. The bill also has a wide-open category that will allow employers to continue testing for “any position in which the employee could significantly impact the health or safety of other employees or members of the public,” according to The Philadelphia Inquirer.

Although adult-use weed remains prohibited in Pennsylvania, the state has a comprehensive medical marijuana program with around 150,000 registered patients. City Councilmember Derek Green proposed the new drug screening bill after learning that some Philadelphians with autism spectrum disorders are being denied jobs over state-legal medical cannabis use.

“We’re using preemployment testing for a product that is being recommended by physicians, for individuals within the city of Philadelphia, that’s authorized for them to be used,” said Green to the Inquirer. “That seems very contradictory.”

“Suspicionless marijuana testing in the workplace, such as pre-employment drug screening, is not now, nor has it ever been, an evidence-based policy,” NORML Deputy Director Paul Armentano testified at a City Council hearing earlier this month. “Rather, these discriminatory practices are a holdover from the zeitgeist of the 1980s ‘war on drugs.’ But times have changed; attitudes have changed, and in many places, the marijuana laws have changed.”

“There’s no evidence to support the claim that those who consume cannabis in the privacy of their own home away from the job pose a unique workforce safety threat or risk,” Armentano continued. “It is time for workplace policies to adapt to this new reality and to cease punishing employees for activities they engage in during their off-hours that pose no workplace safety threat.”

Indeed, independent research studies have found that workplace fatalities have actually been declining in states with legal medical pot, and that off-hours cannabis use does not impact job performance in any way.

If the law is passed, Philadelphia will join a growing list of cities and states that provide workplace protections for medical cannabis users. Washington DC, Atlanta, and New York City have recently banned pre-employment marijuana screening for most jobs, and in 2018, Maine became the first US state to block most employers from conducting cannabis drug screening.