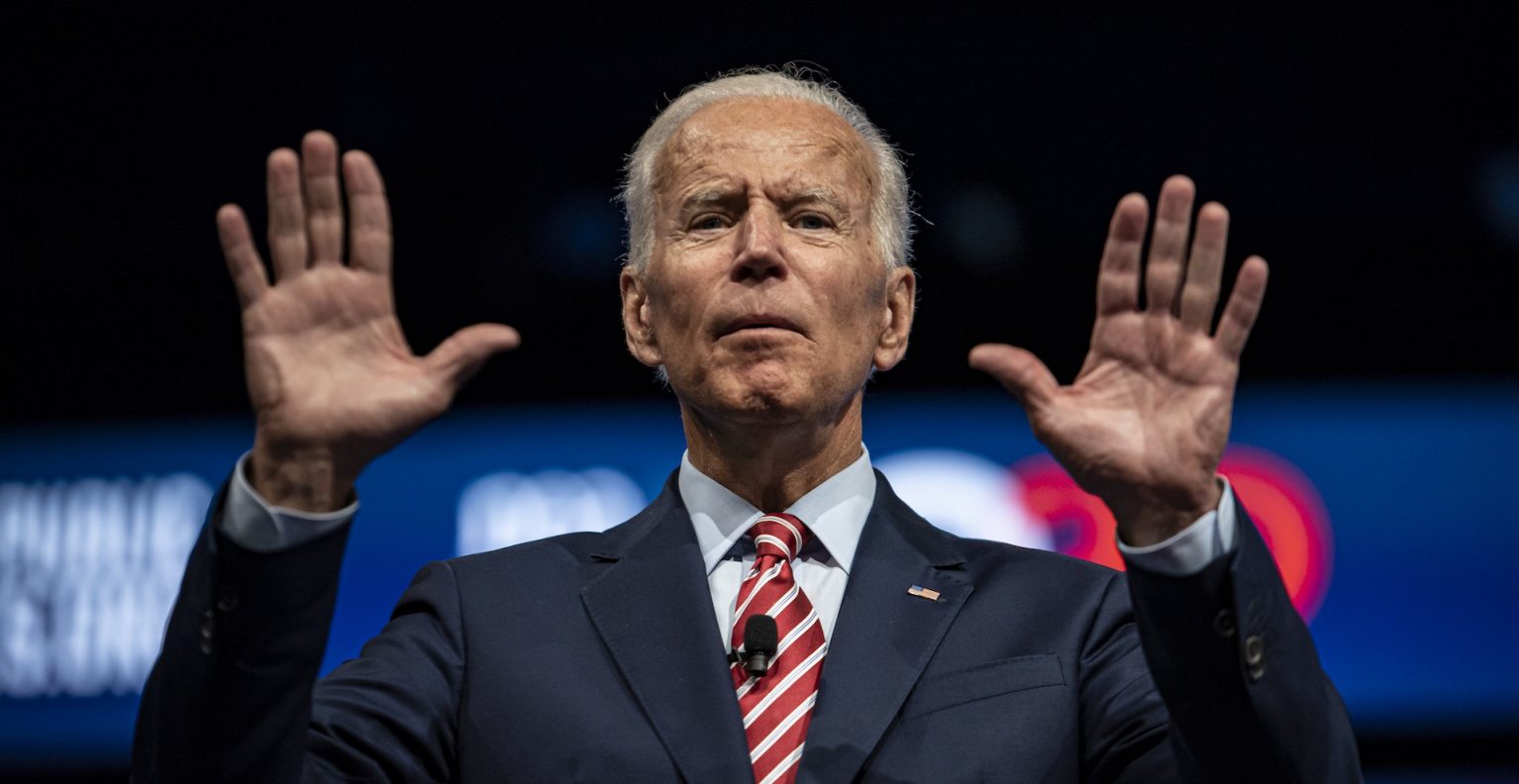 In a new press conference held on 4/20, White House Press Secretary Jen Psaki finally revealed President Biden’s proposal for federal cannabis reform – but the proposal is far less progressive than anyone could have hoped.

Ever since the Democrats regained control of Congress, the House and Senate have each spearheaded separate efforts to end the federal prohibition of cannabis. But although Congress is finally working toward cannabis reform after decades of inaction, President Biden still seems to be entrenched in prohibition. The president has continued to reiterate that he is opposed to adult-use legalization, and his administration has even fired White House staffers for prior cannabis use.

Earlier this week, things seemed to get a bit more optimistic, when Sen. Cory Booker (D-NJ) announced that the president would actually be down with federal legalization after all. But at Tuesday’s press conference, Psaki all but dashed these hopes. Instead of embracing full cannabis reform, Biden apparently only supports recategorizing cannabis as a Schedule II drug – a category that also includes cocaine, oxycodone, and fentanyl.

At the conference, Psaki said that Biden “supports legalizing medicinal marijuana” and “supports leaving decisions regarding legalization for recreational use up to the states,” Ganjapreneur reports. Biden would reportedly be willing to reschedule marijuana to “a Schedule II drug so researchers can study its positive and negative impacts,” but would not allow it to be completely removed from the Controlled Substances Act.

Psaki also said that Biden “supports decriminalizing marijuana use and automatically expunging any prior criminal records,” but simply moving weed to Schedule II would not accomplish this task. In a follow-up briefing, New York Post reporter Steven Nelson noted that this rescheduling would fail to honor the president’s “commitment to release everyone in prison for marijuana,” according to Marijuana Moment.

In response, Psaki noncommittally answered that the president’s policy “addresses things moving forward, though, which is important and important to many advocates.” Advocates have already disagreed strongly with Biden’s new position, however, noting that the penalties for possessing Schedule II drugs are extremely severe. Rescheduling weed to a slightly less restrictive category would also do nothing to stop the disproportionate enforcement of cannabis prohibition laws against marginalized communities.

“It is impractical at best and disingenuous at worst for the Biden campaign to claim that rescheduling cannabis from Schedule I to Schedule II – the same category as cocaine– would in any way address the existing inconsistencies between state and federal marijuana laws,” said NORML Executive Director Erik Altieri in a statement.

“Rescheduling of marijuana under the Controlled Substances Act would continue to make the federal government the primary dictator of cannabis policy and would do little if anything to address its criminal status under federal law,” Altieri added. “Under such a policy, the majority of states that have legalized cannabis for either medical or adult-use purposes would continue to remain in conflict with federal law.”

Three recent polls have just found that a solid majority of Americans support federal cannabis legalization, regardless of race, political party, or gender. If Biden chooses to go against public opinion on this important issue, he will be putting his chances of winning reelection in 2024 at serious risk.