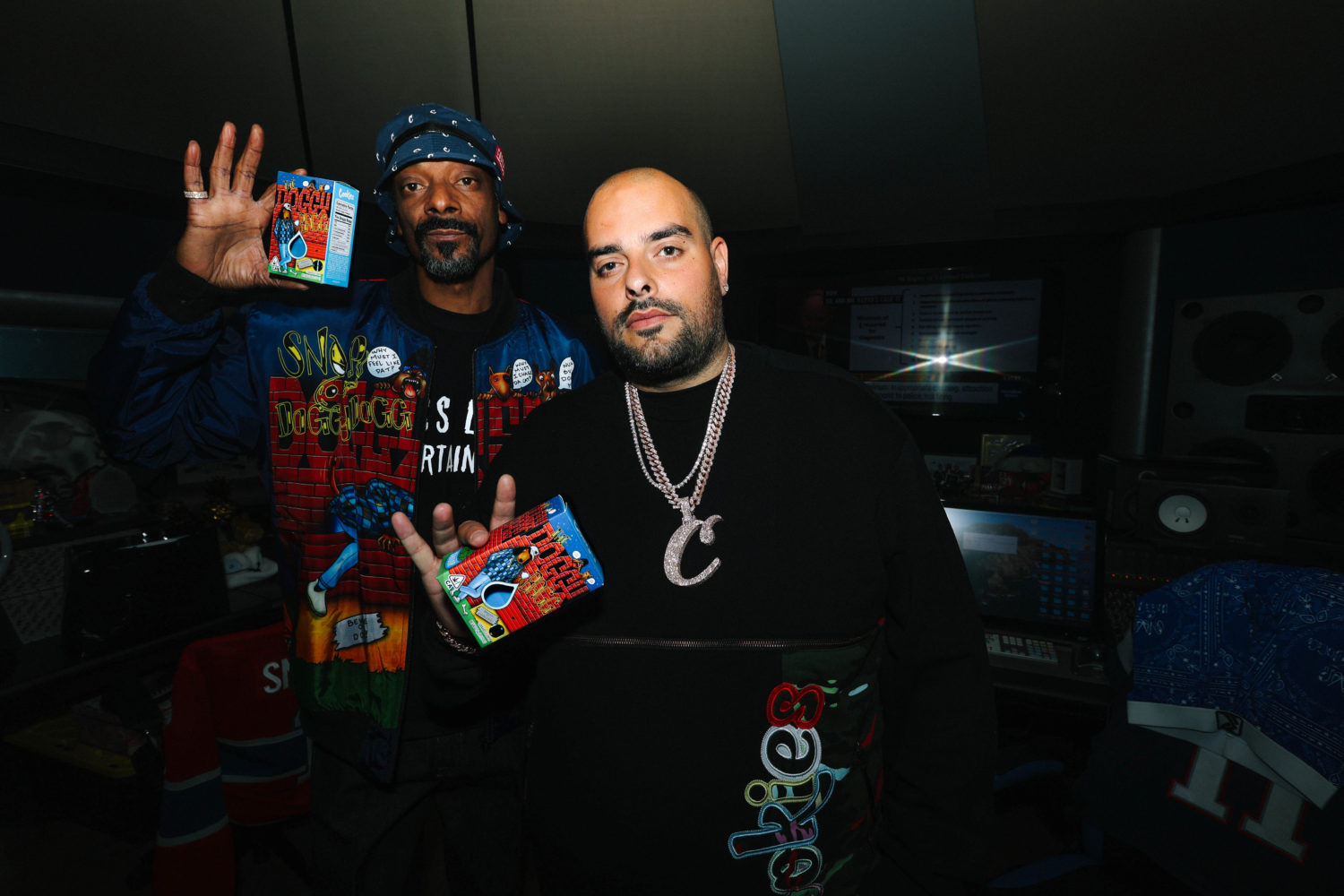 Snoop Dogg is the patron saint of the 4/20 holiday. That’s why he goes BIG every damn year — it’s basically his second birthday. Sure, he smokes weed every day. But blunt smoke hits differently when everyone smokes to the weed gods at the same time. It’s like a medicated meditation.

And Snoop wanted everyone to be loaded with delicious, sticky-icky this year, which is why he decided to drop a dank-ass collaboration with Berner and the Cookies crew in Maywood yesterday. “Tha Doggy Bag” was an exclusive gift brimming with weed and attracted what looked like a mile-long line of 420-friendly people ready to get as high as Snoop and Berner.

The 4.20 Doggy Bag drop WENT OFF yesterday! Shout out to @cookiesglobal for giving people access to that good good 😚💨 pic.twitter.com/mwJofGbsFU

We are still high from all of the smoke on 4/20. Not sure when the effects of 14 edibles and 50 blunts will subside, but that’s how tha Doggfather and Berner would want it. This superstar weed duo wants to spread the high vibes to everyone.

It seems like there’s only one thing these lyrics could possibly mean. But Snoop is a cryptic guy who’s lived a storied life. He could be talking about a time he and Obama shared an intimate nose-blowing experience or blew up balloons together. Anything’s possible with Snoop — and anything’s possible in this current cultural landscape. If we’re betting money on what these lyrics mean, though, we’d argue Snoop’s saying he’s smoked with our former President.

If Obama does enjoy toking up, he’s kept it completely under wraps — and for a good reason: The stigma still exists, particularly for politicians, but especially for the president. Obama even reportedly turned down a chance to smoke weed at a local bar after Colorado state legalized recreational use. But Snoop has a way of getting even the most unlikely acquaintances to spark up with him — because he’s the patron saint of 4/20.

Needless to say, it seems that Snoop’s omnipresent blunt smoke touched everyone on 4/20 and set the cannabis world aflame. None of us should be surprised. Snoop’s got more tricks up his sleeve than David Blaine. So be sure to stay tuned for the next Doggy Bag drop — these limited edition packs of herb will be gone before you know it.