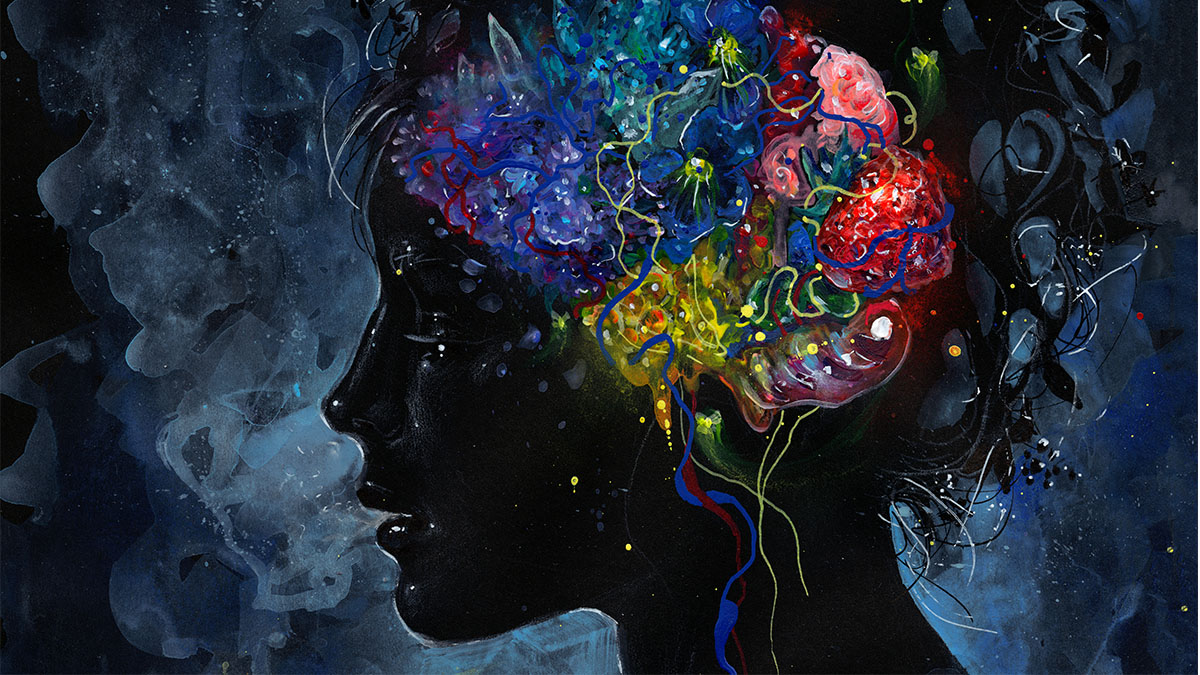 Given the heightened perception that often comes with having autism, the condition is now seen as a distinct way of viewing the world, rather than anything to be “cured.” Nevertheless, people with autism often experience symptoms like social anxiety and hypersensitivity that makes day-to-day life a challenge.

At the moment, there are no FDA-approved drugs for treating autism in adults. But — as recent coverage in Filter Mag and the Narcotica podcast points out — researchers studying psychedelics are looking to change that.

The link between autism and MDMA (technically, a stimulant drug with psychedelic effects) was explored by a MAPS (Multidisciplinary Association For Psychedelics Study) study published in 2018. The investigation found that use of the drug led to a decrease in social anxiety among adults with autism.

In fact, when scientists checked in with the investigation’s subjects later on, it seemed that the drug had dramatic effects on participants.

“We had a six-month follow-up and many of the participants had completely transformed lives after the study,” one of the study’s authors Berra Yazar-Klosinski told Filter (for a report that also ran on the Narcotica podcast.) “These were folks that never left their parents’ home. And after the study, they moved out, and they started school, and they joined a soccer team. All these things that really required a lot of social interaction, they were completely fine.”

A McGill University study found that low doses of LSD can stimulate the brain receptors associated with social behavior in rodents — results that scientists think could have an implication for humans with autism. The University of Chicago is also recruiting now for a study on the way MDMA affects autism symptoms.

One citizen’s group that’s taken the lead on exploring the relationship between people with autism and psychedelics is the Autistic Psychedelic Community. The group holds regular Sunday online meetings, which people can sign up for on its website.

The organization was co-founded by pharmacology graduate student Justine Lee and Aaron Orsini, a person with autism that says that psychedelics helped with his ability to “detect inner feeling states,” and who is the author of the book Autism on Acid: How LSD Helped Me Understand, Navigate, Alter & Appreciate My Autistic Perceptions.

The group has put together a book called Autistic Psychedelic to document anonymous people with autism’s experiences, both good and bad, with the drugs.

“Before psychedelics, when I heard a dog barking outside, or a loud car, or a door slam, or someone dropping a plate, I was getting very angry, almost raging, especially if I tried to concentrate,” says one writer in the book identified only as Thomas, as reported by Filter. “And this is 100% gone today. When there’s a loud noise anywhere, it doesn’t hurt anymore. I’m totally calm.”

Orsini hopes that the book, and the group’s work, can help start a dialogue about the utility of psychedelics for people with autism.

“What we’re really trying to do is just build this conversation and just create a space for it,” he says. “And one of these questions ongoing is like, are these changes happening only during the exposure to these substances, are these changes carried forward?”