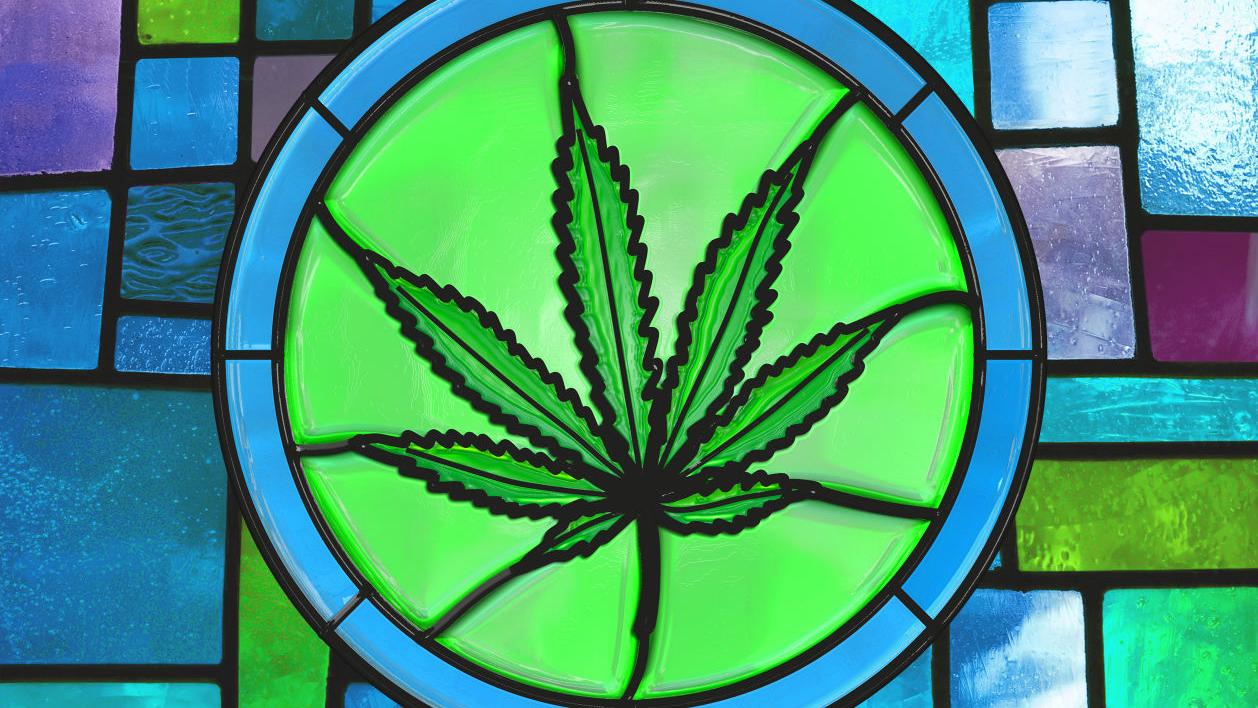 Evangelical Protestants and other Christian groups are far less likely to be down with legal weed than atheists or agnostics, according to a recent poll conducted by the Pew Research Center.

This poll, which was originally released last month, found that a shocking 91 percent of Americans want the federal government to reform its outdated cannabis laws. Out of 5,109 respondents, 60 percent said they supported combined adult-use and medical legalization, 30 percent said they backed medical marijuana but not recreational pot, and only 8 percent said weed should remain illegal entirely.

In their initial analysis, Pew found majority support for cannabis reform in every single demographic, including race, political affiliation, and age. A majority of Republicans, Asians, and seniors aged 75 or older still rejected the idea of adult-use legalization, but each of these groups still recorded majority support for medical marijuana.

But on a deeper dive into the data, researchers found one demographic that still refuses to accept the healing properties of cannabis: white evangelical Protestants. Only 44 percent of these conservative Christians said they supported full legalization, while 43 percent said they would accept medical pot and 14 percent said that cannabis should remain illegal.

Interestingly, about 63 percent of Black Protestants and 62 percent of non-evangelical white Protestants said they supported full federal legalization, higher than the overall average of US adults. A smaller percentage of white Catholics (58 percent) said they were down with full federal legalization, as were an even smaller percentage of Hispanic Catholics (51 percent).

In total, 54 percent of religiously affiliated respondents said that they supported full federal legalization and 35 percent said they would only back medical marijuana. In contrast, 76 percent of non-religious respondents favored full legalization and 20 percent said they only supported medical pot. Support was stronger among atheists (88 percent) and agnostics (86 percent) than among those who said they didn’t believe in anything in particular (70 percent).

Even within Christian communities, Pew found that the more religious a person is, the less likely they are to be down with legal weed. On average, only 36 percent of respondents who attend church on a weekly basis favored full legalization, but that percentage rose to 69 percent for those who went to church less often. The absolute lowest support for legal weed (29 percent) was among white evangelical Protestants who go to church once a week or more, but white evangelicals who attended services less often were far more likely (64 percent) to support adult-use pot.

“The connection between service attendance and views on marijuana legalization suggests that religious socialization could play a role in shaping attitudes about the legality of the drug – similar to how it affects Americans’ attitudes and behaviors surrounding alcohol and tobacco,” wrote Stephanie Kramer, research associate at Pew. “Many religions emphasize temperance and warn against intoxication. Worship leaders often issue reminders of religious norms during services, and congregations might create social pressure to live up to them.”