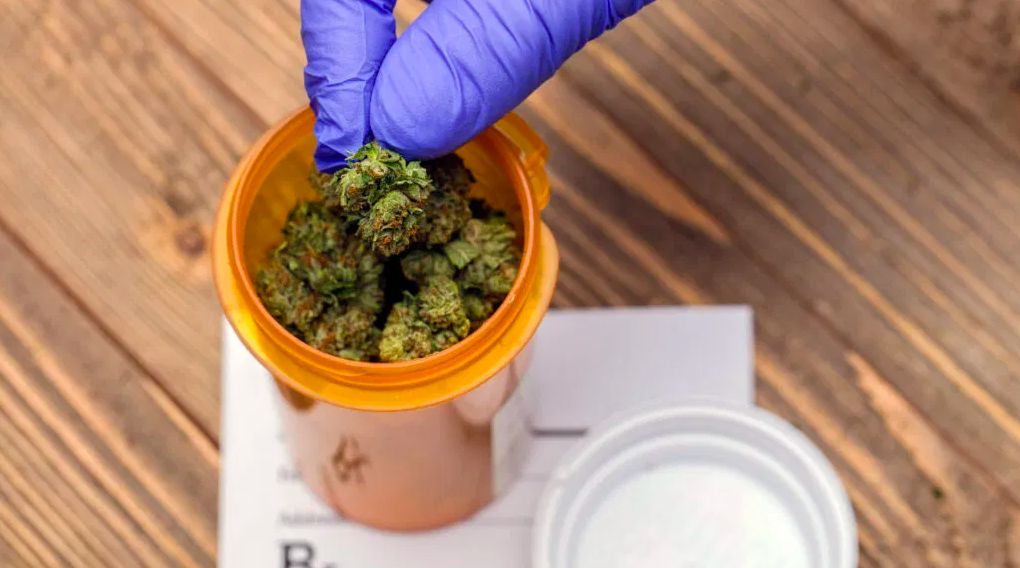 This new bill, which will become law on July 21st, will allow registered physicians to recommend medical cannabis to adults who have moderate to severe insomnia or autism spectrum disorder (ASD). Doctors will also be able to recommend medical pot to minors with ASD, but only if they can confirm that the patient has not responded to conventional medications or treatments.

The research on cannabis as a treatment for ASD is more promising, though. Researchers have been studying the effects of CBD and other cannabinoids as a potential treatment for autism for years, with positive results. This April, a new Israeli study reported that whole-plant cannabis extract with a 20:1 CBD:THC ratio effectively decreased disruptive behaviors in children with ASD.

Although this new law will allow thousands of new patients to access medical marijuana, the Granite State is still lagging behind the rest of the Northeast when it comes to cannabis reform. New Hampshire did decriminalize minor pot possession back in 2017, but lawmakers have failed to advance a full adult-use legalization bill. Meanwhile, adult-use weed is completely legal in every state and country bordering New Hampshire- Vermont, Massachusetts, Maine, and Canada.

Governor Sununu also signed a second bill that will require medical cannabis dispensaries to provide information about the potential risks of cannabis use during pregnancy. “No amount of marijuana use during pregnancy or adolescence is known to be safe,” wrote state Surgeon General VADM Jerome Adams in the bill, High Times reports. “Until and unless more is known about the long-term impact, the safest choice for pregnant women and adolescents is not to use marijuana.”

Researchers have found that twice as many pregnant women were using weed in 2019 than in 2003, and a growing number of dispensaries are recommending weed to help treat morning sickness and other symptoms. But although it’s clear that more pregnant women are getting high, research on the potential risks of prenatal cannabis use is far from conclusive.

Some studies have indicated that prenatal weed use could lead to an increased risk of premature birth or interfere with cognitive development. One overly-hyped study linking prenatal pot use to autism was found to be seriously flawed, though, and two other recent studies found no evidence that children born to cannabis users were at greater risk of birth defects. The jury is clearly out on the matter, so health authorities are continuing to recommend that women abstain from pot while pregnant.