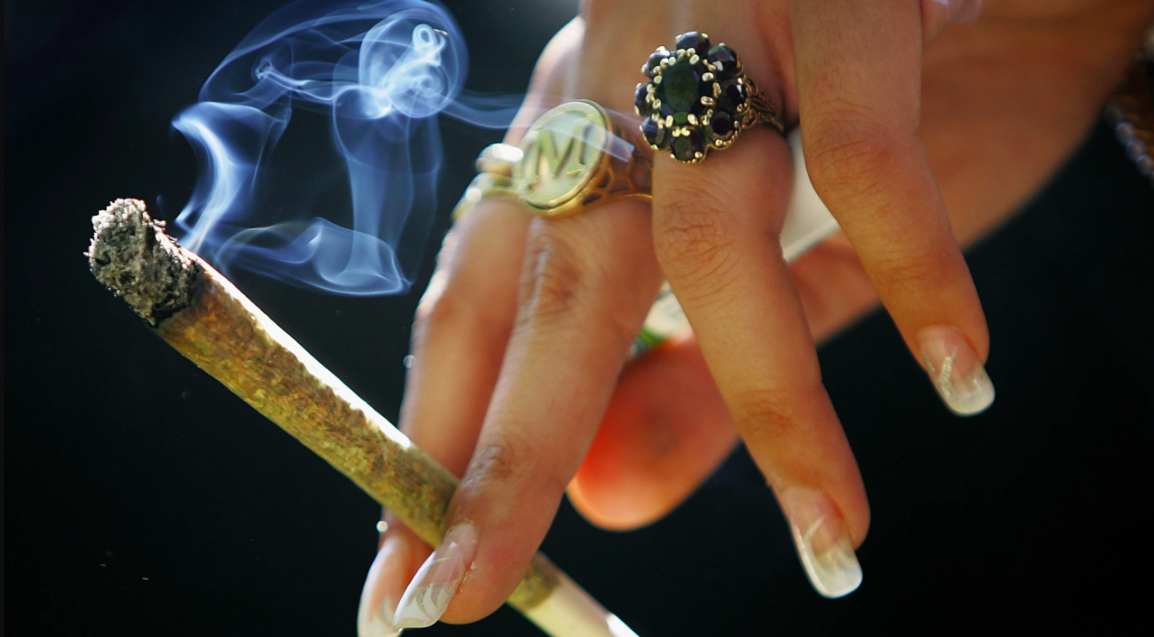 Late last week, Judge George Grasso, chief supervising judge for Bronx Criminal Court, dismissed over 6,000 open marijuana misdemeanor charges at the request of District Attorney Darcel Clark. These cases all involved the sale or possession of marijuana and included a mix of pending cases and cases in which the defendant had already pleaded guilty. In addition to being dismissed, each case has been sealed from public scrutiny.

“My office has long stopped prosecuting for these offenses, because they were not a direct threat to public safety, and they gave people a criminal record that had negative collateral consequences on employment, housing, education, immigration and other matters,” DA Clark said in court, according to the New York Daily News. “Mindful of these harsh realities for those affected, our application today is an effort to bring into effect my office’s shared purpose of pursuing justice with integrity aligned with the legislative goals outlined above.”

Judge Grasso agreed with Clark’s opinion, noting that cannabis prohibition laws “have resulted in devastating collateral consequences including mass incarceration and other complex generational trauma that inhibit an otherwise law-abiding citizen’s ability to access housing, employment opportunities and other services.”

Grasso dismissed a total of 6,089 misdemeanor cases, including 2,441 summonses, 1,998 pending cases with 1,974 open warrants, and another 1,650 cases where the defendant is still serving a criminal sentence. The judge ordered the court to dismiss and seal each and every one of these cases within the next 90 days.

Although the Bronx waited until New York state legalized cannabis to dismiss these cases, Manhattan and Brooklyn made similar motions years ago. In 2018, Manhattan DA Cyrus Vance vacated over 3,000 marijuana warrants, and Brooklyn DA Eric Gonzalez vacated over 1,400 misdemeanors in his borough. Staten Island DA Michael McMahon said he has begun the process of dismissing over 1,100 weed cases, but Queens DA Melinda Katz has only made a vague promise to expunge past cannabis convictions.

New York state also expunged over 25,000 misdemeanor cannabis possession and consumption convictions in 2019 as part of a statewide decriminalization law. This year’s full legalization law will provide a pathway for more automatic expungements of weed-related crimes, too. And now that it is legal for New Yorkers to carry up to three ounces of pot and smoke it anywhere tobacco use is allowed, the NYPD has finally been forced to end their racial enforcement of outdated prohibition laws.