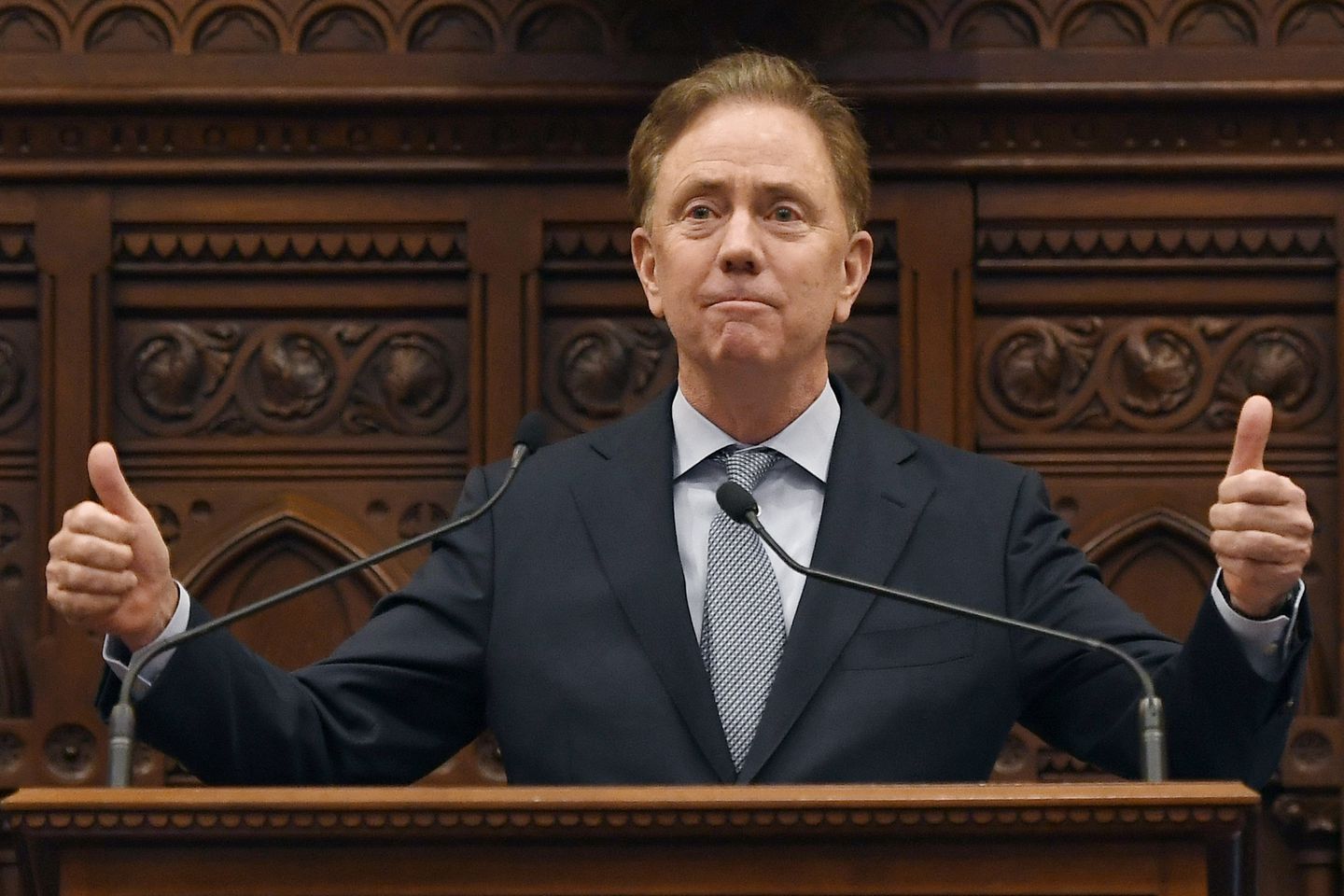 Next week, Connecticut will become the 19th US state to legalize adult-use cannabis, and Governor Ned Lamont might just light up a joint to celebrate.

Lamont has been pushing the Nutmeg State to put an end to cannabis prohibition ever since he was elected in 2018, but it took until 2021 to see those plans come to fruition. After lawmakers fumbled their first few attempts at passing an adult-use bill, the legislature convened a special session this month solely focused on legalizing weed.

Over the course of two hectic weeks, lawmakers hashed out the final details of this landmark initiative. At one point, the governor even threatened to veto the bill over an amendment that would allow tens of thousands of people with former cannabis convictions to apply for social equity licenses. Lawmakers decided to back down on the controversial amendment, and passed the bill last Thursday – fifty years to the day after America launched its failed War on Drugs.

“It’s fitting that the bill legalizing the adult use of cannabis and addressing the injustices caused by the war on drugs received final passage today, on the 50-year anniversary of President Nixon declaring the war,” said Lamont in a statement. “The war on cannabis, which was at its core a war on people in Black and Brown communities, not only caused injustices and increased disparities in our state, it did little to protect public health and safety.”

In a recent interview, the governor clarified that he would sign the bill into law this week. And to the reporters’ surprise, he indicated that he may be down with partaking in some newly-legal weed himself. When News 12 reporter John Craven asked whether Connecticut could soon “expect to see the governor smoking a joint,” Lamont shrugged and nodded yes. “Not right now, but we’ll see,” he added, according to Marijuana Moment.

Once signed into law, the bill will establish an adult-use cannabis retail market and provide a path for former cannabis offenders to clear their criminal records. Starting on July 1st, adults 21 and older will be allowed to possess up to 1.5 ounces of weed in public and 5 ounces at home. The state will also begin drawing up the regulations for the retail sales market, which is expected to kick off next May. No final promise has been made regarding this start date, though.

This fall, state-registered medical cannabis patients will be allowed to grow up to three mature and three immature cannabis plants at home. Other adults will also be allowed to grow their own weed, but not until 2023. THC levels in legal weed products will be capped at 30 percent for flower and 60 percent for concentrates. The new law will also block many employers from testing employees for THC, and will provide additional protections for parents and tenants who use legal weed.

“Connecticut is just the latest domino to fall as states begin to repeal their failed prohibition of marijuana and replace it with a sensible system of legalization and regulation,” said NORML Executive Director Erik Altieri in a statement. “Never before has the momentum for legalization looked as strong as it does in 2021, with four state legislatures already approving bills to ensure state law reflects the overwhelming will of their state residents in just a few short months.”

“Federal lawmakers need to stop dragging their feet and get the message: it is time to take swift action to end our federal prohibition and allow states to legalize marijuana as they see fit.”