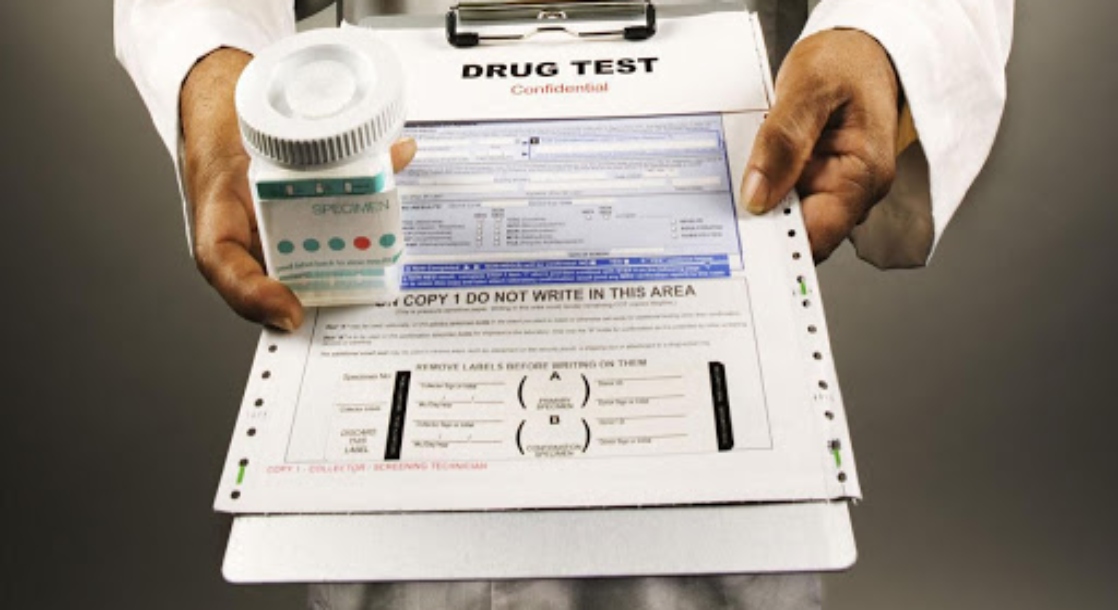 One of America’s largest automobile manufacturers may finally drop a decades-old policy of testing potential hires for cannabis, in order to help them find new employees.

UAW leaders for these two plants have found that many applicants interested in these positions have walked away from interviews after discovering that the company tests for weed. Every adult in Michigan currently has the legal right to use cannabis for recreational or medical use, and a growing number of young workers are unwilling to give up this right for a low-paying temporary job.

GM currently tests all potential hires for weed using hair follicle tests. These tests can detect whether or not a person has used cannabis within the past several weeks, but are unable to determine if they are stoned at the time of the test. For this reason, these tests are not an accurate indicator of whether or not an employee is actually using cannabis while working. And even if a prospective employee steers clear of weed, the use of federally legal CBD products can trigger a false positive on a drug test.

Weed is not the only issue that is discouraging people from applying for jobs at GM, though. The position only pays $16.67 an hour – less than the $20 hourly wage that a local Pizza Hut delivery driver makes. And new employees are only being hired on a temporary basis, with no guarantee that they will eventually be offered full-time employment.

Union leaders are also asking GM to consider raising the starting pay to at least $18 to entice more potential employees and to put an end to cannabis screening. The company has yet to make a final decision on these suggestions, but is reportedly discussing the matter with UAW officials.

As more states legalize adult-use and medical cannabis, more companies are choosing to do away with unnecessary pre-employment weed testing. Most notably, online retail monolith Amazon, the second-largest employer in the country, just said it will stop conducting cannabis drug screening for its workers.

Several individual states and cities, including New York, Maine, Nevada, Washington DC, and Philadelphia, have also banned businesses from testing most employees for weed. Federal employees are not so lucky, though. Every federal agency, including the Veterans Affairs department, NASA, and every branch of the armed services, prohibits employees from using any cannabis product, even CBD. The Biden administration also recently sacked several staffers for even admitting to prior pot use.