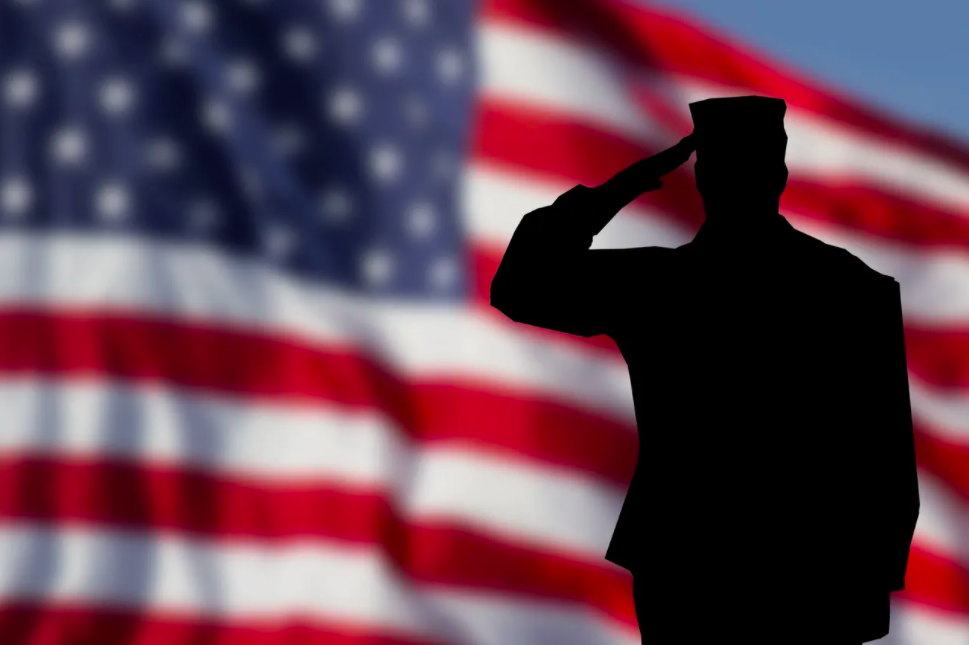 The US Department of Veterans Affairs (VA) is encouraging Congress to reject a new bill that would require the feds to conduct research on using medical cannabis to treat veterans.

This spring, Sens. Jon Tester (D-MT) and Dan Sullivan (R-AK) reintroduced the VA Medical Cannabis Research Act, a bill that would force the VA to conduct clinical research on the safety and efficacy of medical cannabis as a treatment for veterans. This modest bill would not even legalize cannabis for veterans as a whole, but even so, the Biden administration still wants to shut it down.

At a Senate committee hearing on the bill this week, VA Acting Deputy Under Secretary of Health for Community Care Mark Upton told lawmakers that the agency “does not support this proposed legislation,” according to Marijuana Moment. Upton claimed that the VA is not opposed to the concept of medical marijuana research, but argued that this specific bill would interfere with studies that the agency is already moving ahead with.

“The proposed legislation is redundant to the extent that VA is already examining risks and benefits of cannabis in treating PTSD and chronic pain,” said Upton in a written testimony. The agency is taking particular offense to a provision in the bill that would require it to research at least seven different kinds of medical-grade cannabis as a treatment for these conditions.

Rather than exploring the full spectrum of medicinal cannabis, the VA has narrowed its focus down to one trial exploring one single cannabinoid. “VA has utilized the scientific peer review system and is currently supporting a clinical trial of CBD to treat PTSD where CBD is used as an add-on treatment to standard of care psychotherapy. The results from this study should be available next year,” Upton wrote.

Although the VA is claiming that it supports medical marijuana research, the agency has a long history of opposing cannabis in any way, shape, or form. Any veteran who is caught using medical marijuana, even if it is legal in their home state, can lose their benefits, including home loans and pension payments. VA doctors are prohibited from recommending pot to veterans, and all employees of the department are banned from using cannabis at any time for any reason.

Veterans rights groups have been demanding that Congress grant veterans access to this powerful medicine for years, and many lawmakers agree with their sentiments. Legislators have filed dozens of bills to legalize medical pot for veterans, protect the benefits of veterans who use state-legal medical pot, or even just authorize scientific research into the topic, but GOP leaders have managed to kill each and every one of these bills so far.

The Biden administration is now hoping to crush support for this new bill, but lawmakers are still confident that they can approve it anyway. “This year it will pass the House,” said Rep. Lou Correa (D-CA), one of the bill’s sponsors, Marijuana Moment reports. “The momentum, support, and dedication are there. We need to get this done for our veterans.”