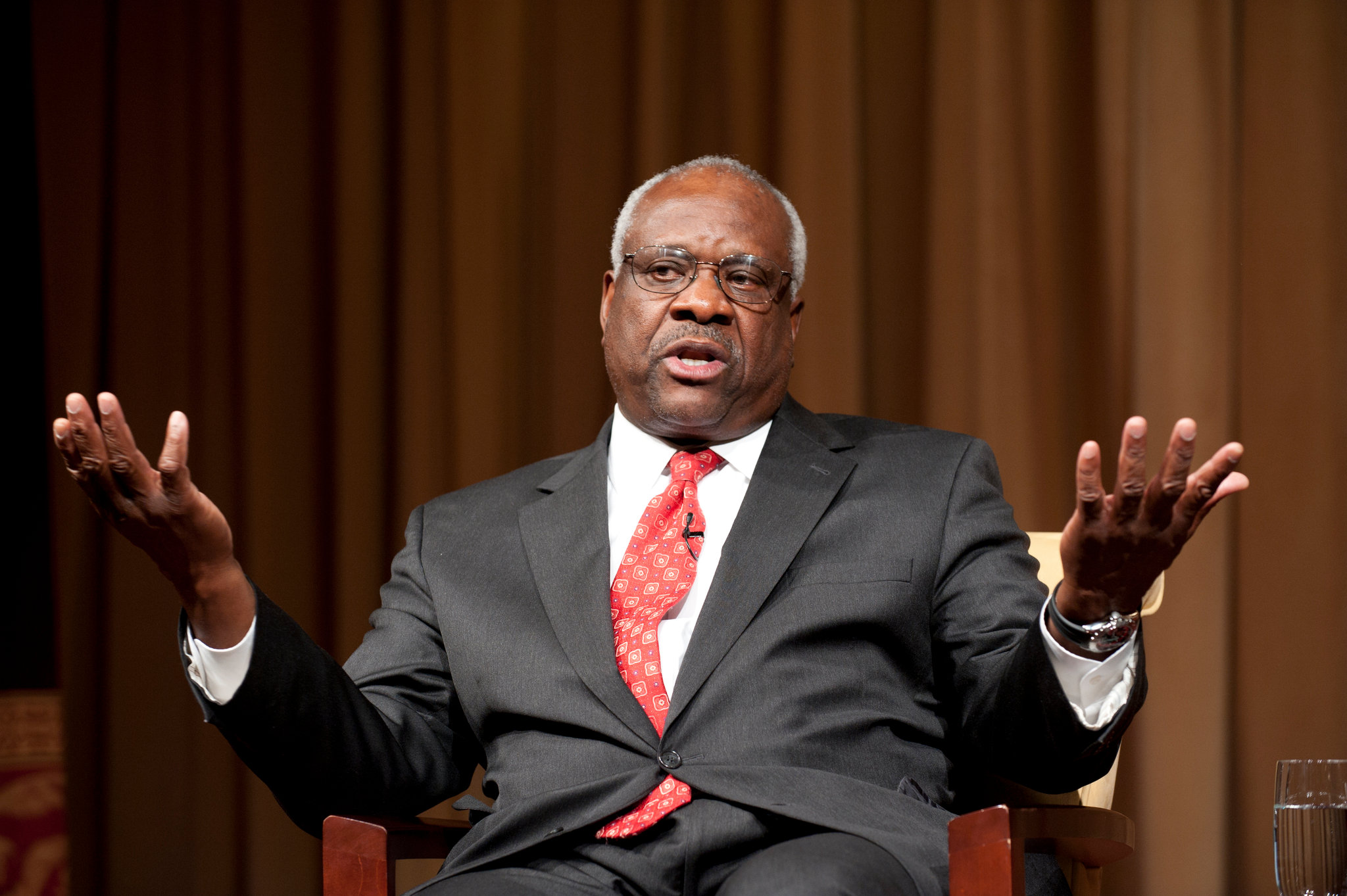 The US government’s stance on cannabis prohibition is inconsistent, unstable, and potentially unnecessary, according to one of the country’s most conservative Supreme Court Justices.

In a recent statement, Justice Clarence Thomas condemned the federal government’s failure to address the ongoing wave of cannabis legalization sweeping the country. “Though federal law still flatly forbids the intrastate possession, cultivation, or distribution of marijuana…the Government…has sent mixed signals on its views,” Thomas wrote, according to Marijuana Moment. “This contradictory and unstable state of affairs strains basic principles of federalism and conceals traps for the unwary.”

Justice Thomas pointed out that the government has taken a hands-off policy towards state-legal medical cannabis businesses, even though federal law specifically prohibits marijuana in all forms. Under the Obama administration, the Department of Justice announced that it would not interfere with state-legal medical marijuana programs. Congress has also specifically blocked the justice department from taking action against medical pot states for nearly a decade now.

Thomas went on to note how the government’s overall cannabis policies have shifted since 2005, when the Supreme Court made a landmark ruling against California’s medical marijuana program. In that case, Gonzales v. Raich, the court ruled that the feds could indeed enforce cannabis prohibition laws against anyone participating in a state-legal medical marijuana industry.

“Whatever the merits of Raich when it was decided, federal policies of the past 16 years have greatly undermined its reasoning,” the Justice explained. “Once comprehensive, the Federal Government’s current approach is a half-in, half-out regime that simultaneously tolerates and forbids local use of marijuana.”

Thomas issued his statement in response to a legal battle being waged between the IRS and Standing Akimbo LLC, a Colorado medical cannabis dispensary. In this case, the dispensary owners were attempting to prevent the IRS from investigating their business expenses for fear of federal prosecution. A federal court ruled against the company, and the US Appeals Court of Colorado upheld that ruling.

The company then made its final appeal to the Supreme Court, but the Justices declined to hear the case, suggesting that they are unwilling to wade into the confusing morass of federal cannabis policies.

“Given all these developments, one can certainly understand why an ordinary person might think that the Federal Government has retreated from its once-absolute ban on marijuana,” said Justice Thomas in his statement, Marijuana Moment reports. “One can also perhaps understand why business owners in Colorado…may think that their intrastate marijuana operations will be treated like any other enterprise that is legal under state law.”

“A prohibition on intrastate use or cultivation of marijuana may no longer be necessary or proper to support the Federal Government’s piecemeal approach,” Thomas concluded.

“Justice Thomas’ comments reflect what has been obvious to the vast majority of Americans for some time now,” said NORML Executive Director Erik Altieri in a statement. “With nearly half of all Americans residing in a state where the use of marijuana by adults is completely legal, it is both absurd and problematic for the federal government to continue to define cannabis as a prohibited Schedule I controlled substance.”

“This intellectually dishonest position is in conflict with the available science and the current cultural landscape, and it complicates the ability of states to successfully regulate and oversee state-legal marijuana businesses,” Altieri added.