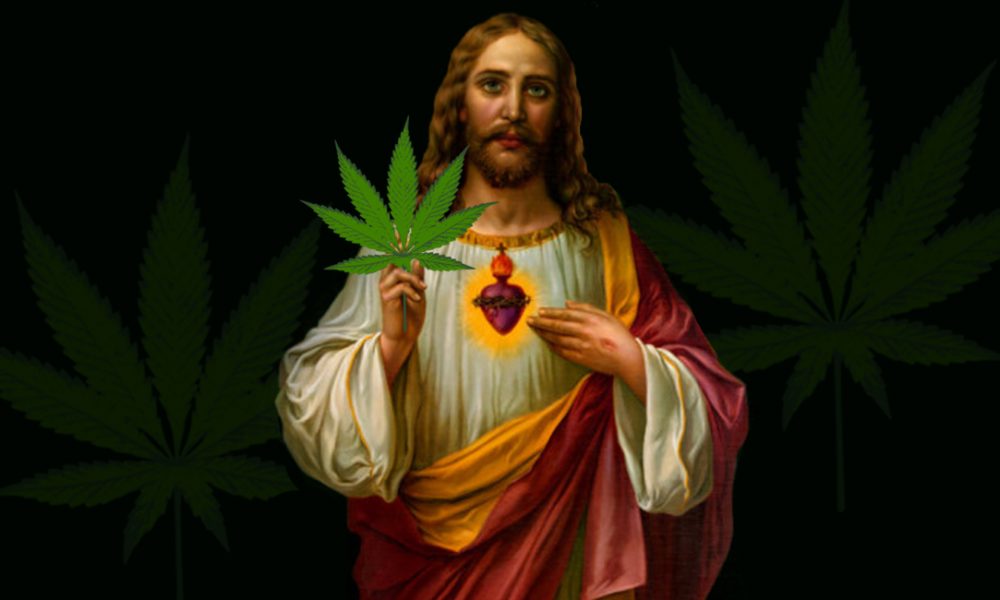 In a move that will surprise few, the Mexican Catholic church spouted some alarmist talking points in the wake of the historic Supreme Court decision on July 28th that proclaimed cannabis prohibition unconstitutional.

The op-ed, published in the church’s publication Desde la fe [From Faith] on Sunday, likens cannabis use to slavery.

“To experience actual freedom, according to our human nature, it’s important to not be subject to passions or vices that tie us down and turn us into slaves,” the piece states, which targets the court’s determination that consuming cannabis falls under Mexicans’ constitutional right to develop one’s own personality.

The piece concluded by urging lawmakers to “think of the common good, and the wellbeing of minors” when working on legalization legislation.

According to a 2018 Pew Research Center poll, 81 percent of Mexicans identify as Catholic.

This is far from the first time that anti-cannabis rhetoric has appeared in Desde la fe. In November, the publication called the Senate’s approval of a cannabis legislation draft “worrisome” in an article titled “No to cultural and social degradation.” In March, the lower legislative’s house decision to advance a legalization draft was greeted by an op-ed that also questioned recent advances in marriage equality laws, saying that both were part of a “dangerous agenda.”

Though those quotes are likely to cause some giggles among those educated on the science of cannabis consumption, the Mexican church’s propaganda has likely played an out-sized role on influencing the country’s cannabis views. Recent polls put opposition to cannabis legalization at around 60 percent in Mexico, only 2.1 percent of respondents copped to having consumed the drug in the last year, and a scant 1.2 percent in the last month, according to a 2016 poll.

If those numbers seem terribly low for a country where cannabis has grown outside year-round for centuries, it’s possible that we are witnessing the effects of intense religious stigma.

The Catholic church is hardly the only source of religiously-motivated censure of drug decriminalization. Indeed, President Andrés Manuel López Obrador (or AMLO, for short) who came out as an evangelical Christian in the run-up to the June 6th midterm elections, has emerged as a major potential roadblock to progress on legalization.

The day after the Supreme Court decision, AMLO suggested that he would take political action against legalization under a variety of political circumstances.

Though there are Catholic officials who have warmed to the social justice aspects of drug decriminalization, on a global level the church has held steady to the 2014 words of Pope Francis, “Let me state this in the clearest terms possible: the problem of drug use is not solved with drugs! Drug addiction is an evil, and with evil there can be no yielding or compromise.”