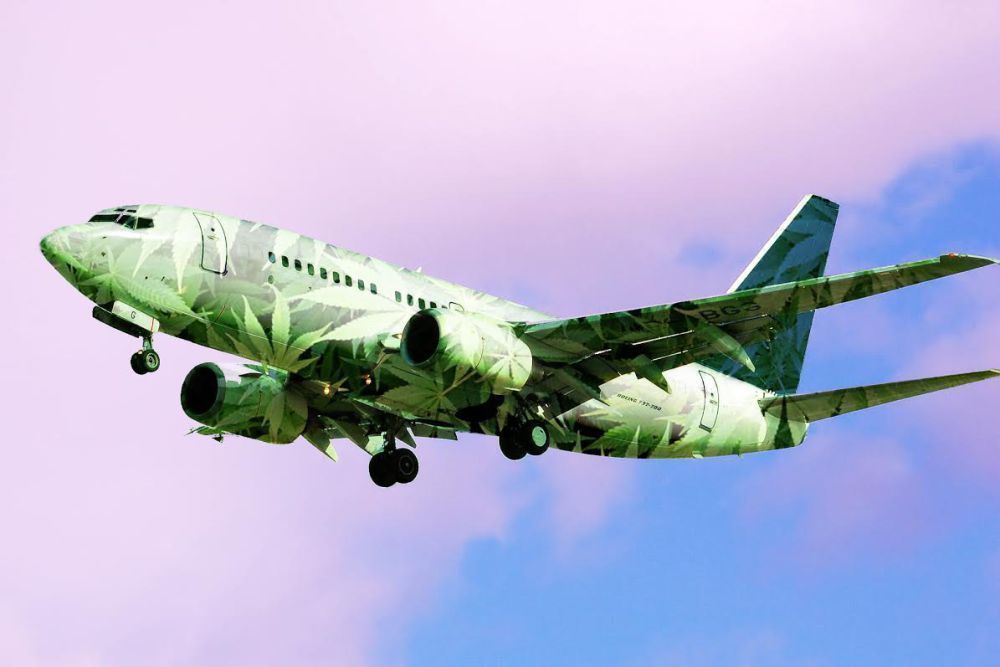 Police at several upstate New York airports have been directed to stop busting people for traveling with small quantities of weed.

Johnson told the Times Union that airport security will not take marijuana from passengers. “We don’t seize it. We just look for threats — explosives, knives, guns; we don’t look for illegally possessed narcotics. When we notice something suspicious on a pat-down or something like that and then we discover that it’s marijuana … so we’re looking to see if it’s a threat. … If it turns out to be something that appears to be an illegal substance, we notify law enforcement.”

The TSA is not a law enforcement agency, so they cannot directly arrest or otherwise take any action against people who are carrying pot in their bags. Federal law does require TSA officials to call local police if they discover cannabis or any other illegal drug during routine security checks, though.

“Let us be blunt,” the TSA wrote in a social media post, “TSA officers DO NOT search for marijuana or other illegal drugs. Our screening procedures are focused on security and detecting potential threats. But in the event a substance appears to be marijuana or a cannabis-infused product, we’re required by federal law to notify law enforcement. This includes items that are used for medicinal purposes.”

Because of this rule, TSA personnel at Albany International occasionally still call the local police if they discover weed in a passenger’s luggage. Albany County Sheriff Craig Apple said that his officers used to arrest or ticket dozens of people every year for bringing weed to the local airport. But since March 31st, the day that New York’s adult-use law came into effect, his officers have stopped handing out tickets or making arrests for minor weed possession.

“We don’t take it anymore,” Apple told the Times Union. “It’s legal if not more than three ounces and, well, have a nice day.”

Airports in Colorado, Nevada, and other weed-legal states have set up amnesty boxes allowing travelers to dispose of any cannabis products before they fly home to states where pot is still illegal. Like New York, police in Illinois and other weed-legal states are turning a blind eye to passengers complying with state weed laws, but cops in prohibition states will continue to bust people for any amount of weed – or sometimes even for federally-legal CBD products.