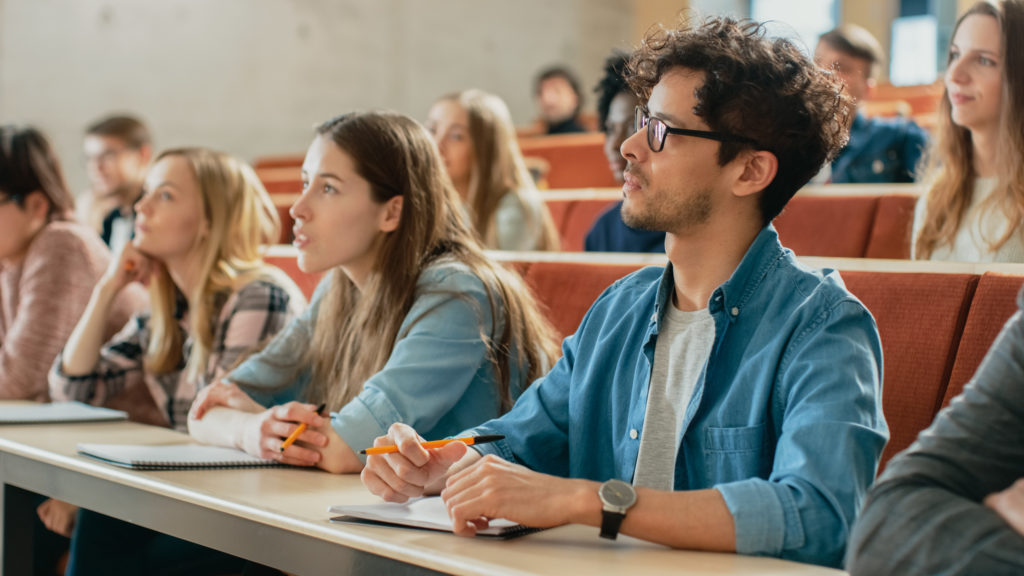 Pot-hating politicians, doctors, and concerned parents often argue that regular cannabis use will sap a person’s motivation, leaving them unable to fully engage in life. Psychiatrists have even created an official-sounding name for this supposed phenomenon – “marijuana amotivational syndrome.” According to this theory, cannabis can drain motivation and prevent users from focusing on anything that requires intense concentration.

Yet despite the strength of these statements, there is little conclusive scientific research to factually support these claims. One recent study did find a link between weed use and lack of motivation among college students, but other research has suggested that amotivational syndrome and increased cannabis use are both in fact symptoms of depression, a condition that affects more than one in ten American teens.

A team of researchers from Florida International University conducted a new research study to determine whether there is any actual evidence supporting a link between underage cannabis use and amotivational syndrome. The researchers recruited 401 adolescents ages 14 to 17 and asked them to complete five assessments over the course of two years.

At each session, teens were asked to report their usage of cannabis, nicotine, and alcohol. Subjects also filled out two self-report questionnaires, the Apathy Evaluation Scale and the Motivation and Engagement Scale. These two standard assessment tools evaluate subjects’ engagement and interest in school, work, and social life, as well as their motivation to plan for future events.

On average, the teens’ overall weed use increased significantly over the course of the two-year study. Researchers also found that most subjects showed a growing lack of engagement and desire to plan for the future as they got older. But after controlling for the effects of sex, age, depression, and alcohol use, researchers found that cannabis use did not in fact lead to decreases in motivation.

At first glance, teens who smoked weed did show decreased engagement and planning than teens who remained completely sober. However, after controlling for the variables of age, sex, depression, and use of other drugs, the researchers found that these variables completely accounted for these amotivational aspects. In other words, depression, alcohol, and other factors were linked to significant decreases in motivation, but cannabis use was not.

After adjusting for these other variables, the researchers only found one significant link between pot use and motivation: Teens who smoked weed were less likely to say that they valued their schooling. This correlation does not prove that cannabis decreases the perceived value of education, but could suggest that cannabis-using teens may be more critical of the educational system, or possibly just engaging in a standard form of youthful rebellion.

“Our results do not support a prospective link between cannabis use and reduced motivation among adolescents,” the study, which was recently published in the Journal of the International Neuropsychological Society, concluded.

“Modern science is setting the record straight and exposing much of the ‘reefer madness’ of the past decades,” said NORML Deputy Director Paul Armentano in a statement. “Unfortunately, many of these myths still remain prevalent in our society, and are often raised by politicians in their efforts to justify the failed policies of marijuana prohibition and stigmatization. It is time for America to set aside these myths and adopt cannabis policies based on facts, not fears.”

Now that researchers are increasingly able to conduct research on cannabis, clinical studies are debunking even more of these reefer madness myths. One recent study published in the Journal of Affective Disorders reports that adolescent cannabis use does not increase the risk of depression or suicide, and other studies have also disproved the long-standing “gateway drug” myth.